Soviet director Lev Golub was involved in two Czech coproductions – humorous children’s story Puščik jede do Prahy (Pushchik Goes to Prague, 1965) and the wartime drama Borisek malý seržant (Little Boris, a Sergeant, 1975). The eponymous hero of the first film is a bear cub, which a Belorussian boy Jura promised to give to a Czech girl named Zdena at the international “Pioneers” (scouting) camp Artěk. Together with his friend Michas, Jura goes to the forest to find a suitable baby bear, which after various incidents ends up in Prague. Equally important of course is the search for a former partisan who fought the Nazis alongside the father of Michas … The screenwriters of the film – they included the Czech Jiří Plachetka – represent the friendship between the children as a natural continuation of the good relations between the Soviets and Czechs that began during the war. Making her debut in the role of an air hostess is Hana Brejchová, Forman’s “blonde” in Lásky jedné plavovlásky (Loves of a Blonde, 1965).

In a young socialist pioneers' camp Artek there are children from all over the world. Yura, a boy from Belarus, promises the Czech girl Zdena to catch her a bear cub in the virgin forest close to his home village, and send it to Prague for her. After they all return home, Zdena stubbornly reminds him of his promise. Yura gets many postcards from Prague with bears on them, painted by children whom the girl has proudly told about the promised gift. Yura's friend Mikhas agrees to help the boy with the hunt but they need time. They write Zdena a letter asking her to look for Jan, a former partisan living in Prague. Jan was in the same unit with Mikhas' father, major Vykhodko, and has lost an eye in battle. While the children ring up thousands of people in Prague named Jan, Mikhas and Yura secretly go to the forest. The journey is difficult but they finally find a little bear. The furious mother bear is looking for her cub, however, and so the boys run away from her and get lost. Back in Prague, the children have failed to trace Jan despite all their efforts. In the meantime, in Belarus, soldiers find the missing boys. A helicopter crew find the bear cub in the river where it has been swept by a stream. They name it Pushchik and bring it to Prague. Among the many people who greet it at the airport, there is an older man with a patch on one eye. This is the Jan they have been looking for. Mikhas and Yura, who have arrived in Prague together with Pushchik, can deliver him greetings and a knife, a keepsake from major Vykhodko.

According to the production record, two-thirds of the film were shot in Belarusfilm production (USSR) and one-third in Prague, in Czechoslovak production. 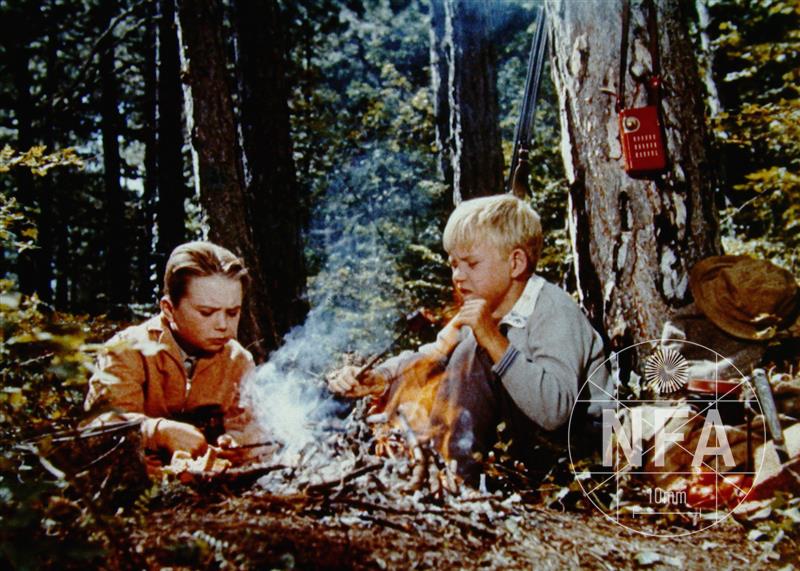 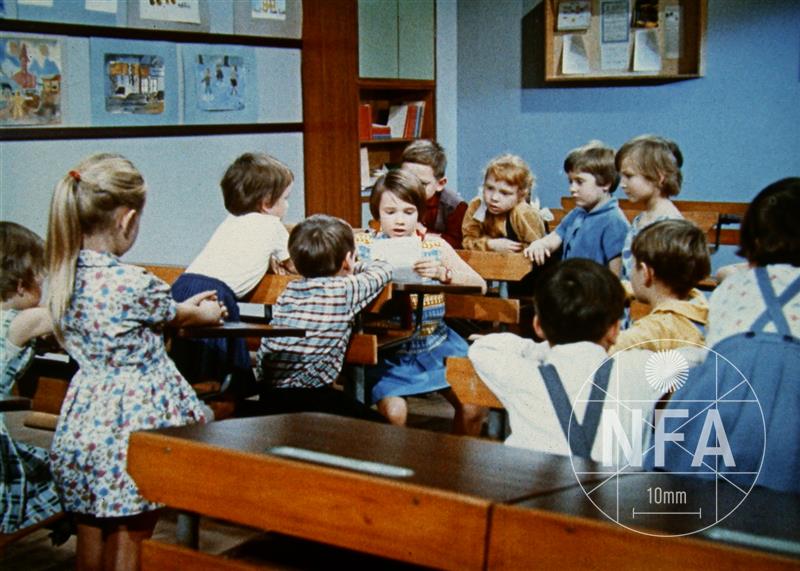 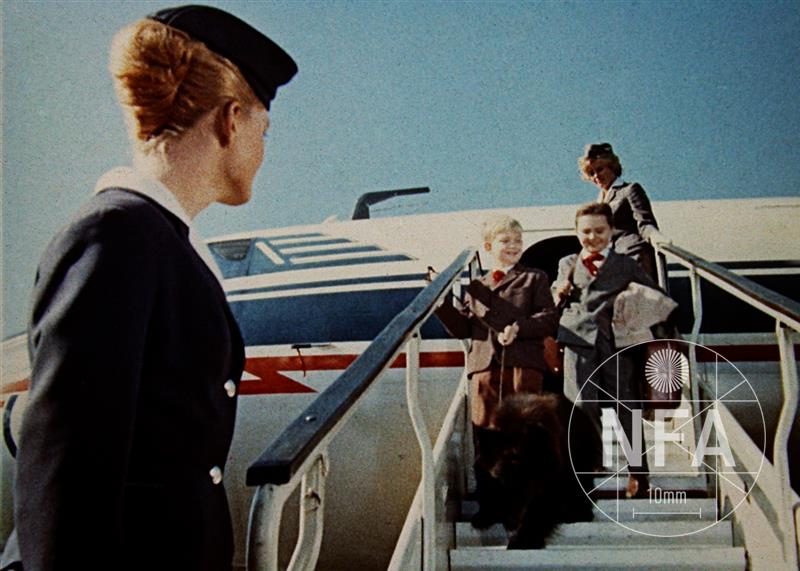