A period spy drama from 1965, this film tells the high-suspense story of the search for an archive hidden by the Nazis in the Czechoslovak Highlands of Vysočina before the end of the war. Members of the Czechoslovak counter-espionage service open a case previously shelved for two decades in order to solve the recent murder of a foreign intelligence resident and to capture his minions. In terms of craftsmanship, Anděl blažené smrti (The Angel of Blissful Death) was somewhat of a rarity of its time thanks in no small measure to esteemed screenwriter Jan Procházka, who also collaborated with director Karel Kachyňa when making the 1965 war drama Ať žije republika (Long Live the Republic). Director Štěpán Skalský attempted to increase the veracity of the film by employing an unusual documentary style and by casting lesser-known actors. Skalský later reaffirmed his interest in genre cinema by directing the A. C. Doyle-inspired parody Touha Sherlocka Holmese (Sherlock Holmes’ Desire, 1971) and spy drama Tichý Američan v Praze (Quiet American in Prague, 1977).

Czechoslovak counter-espionage intercepts a coded message from the West German secret service ordering death for an unknown person on Czech territory. Among the unusual deaths that follow in the course of the next few hours, a car mechanic and his girlfriend die in a car whose brakes were apparently damaged. The car belonged to a foreign citizen named Mertens and the car mechanic borrowed it without permission. Mertens is subsequently found dead in his room in a Brno hotel. He was electrocuted by his electric razor, which had been tampered with. The investigators believe a woman agent was involved and reveal that Mertens was in contact with a prostitute nicknamed Show Rose [Šaurůža]; she, however, has nothing to do with the case. The painstaking investigation leads the counter-espionage agents to Věra Weimannová and engineer Radek. The current piece of espionage turns out to be connected to a twenty-year-old unsolved case. Mertens was a spy. His stand-in is arrested on the border and a member of Czechoslovak counter-espionage is substituted. The investigators thus manage to discover the identity of Merten's murderer - the taxi driver Burda. Both he and Radek were personally interested in preventing Mertens from finding what he was searching for - a secret Nazi archive buried in a Moravian cemetery. When the particular cemetery is identified from an old photograph, it comes out that it had been flooded when a new dam was built. Burda, Radek and Weimannová are arrested. 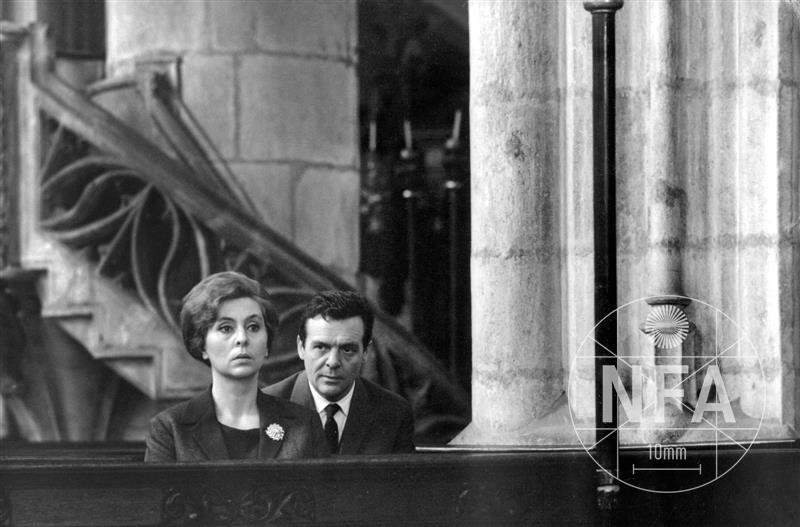 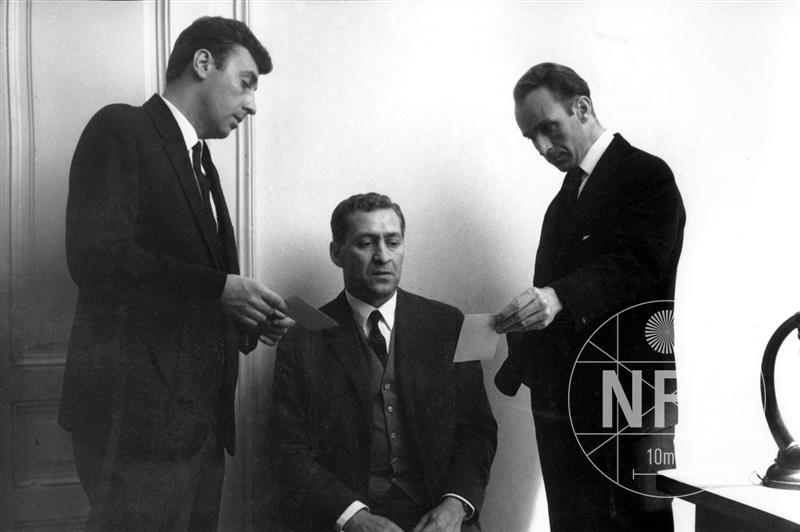 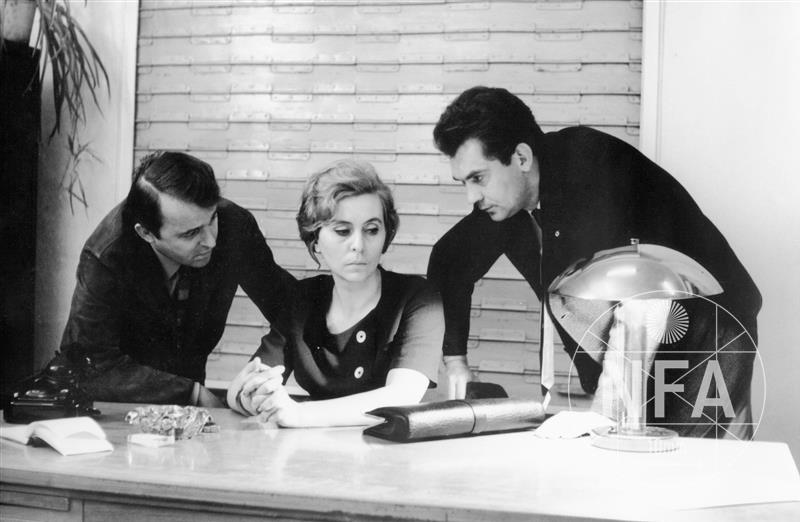