In 1966, director Antonín Kachlík expressed an interest in the popular detective genre. His adaptation of the novel Anděl hraje na violu (An Angel Plays the Viola) by Pavel Hejcman offered spectators the attractive setting of the theatre. A team of investigators look into the murder of prima ballerina Havlová (Květa Fialová). Captain Chrástek (in an unusual role for Miroslav Horníček) eventually finds himself on the trail of an international gang trafficking heroin from France to Italy via Czechoslovakia. The gang even has members among the theatre’s staff… Jaroslav Satoranský plays the part of Chrástek's colleague Mareček. The popular singer Valdemar Matuška – who took on numerous acting assignments during the 1960s – plays French trafficker Orbigny. Smrt za oponou (Death behind the Curtain, 1966)was also filmed in the former East Germany.

The members of an organization of heroin smugglers are sending a consignment of the drug from France into Italy by a new route through Sweden, East Germany and Czechoslovakia. - In the Fibich Theatre in Prague the atmosphere is nervous before a ballet premiere. The performance is interrupted at the very beginning. The prima ballerina Milada Havlová is found dead in her dressing room. The autopsy and analyzis of a syringe show that Havlová has taken a lethal dose of heroin. Captain Chrástek, who is entrusted with the investigation, is convinced that the case is one of murder. Questioning and other searches in the theatre reveal all kinds of interests and intrigues that might hold the key to Milada's death. During a search of Havlová's flat, heroin is found in her powder compact. Chrástek is also interested in the implications of a box of sweets that was send to Havlová but delivered to the theatre after her death. It leads Chrástek to the Čedok travel agency and Alena Volná, a guide on trips to Rügen. Alena at first conceals the fact, but after her partner in Germany tries to strangle her, she confesses that she brought Havlová packages from East Germany. Hearing her testimony it is clear to Chrástek that the whole case concerns an international gang of smugglers that have a collaborator in the theatre. He therefore sets a trap for the murderer, and catches the choreographer Laube and his partner from abroad. 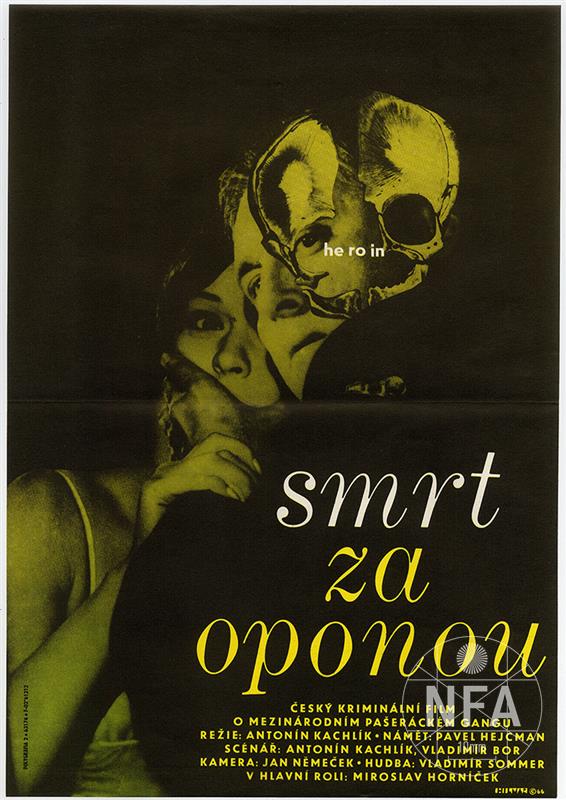 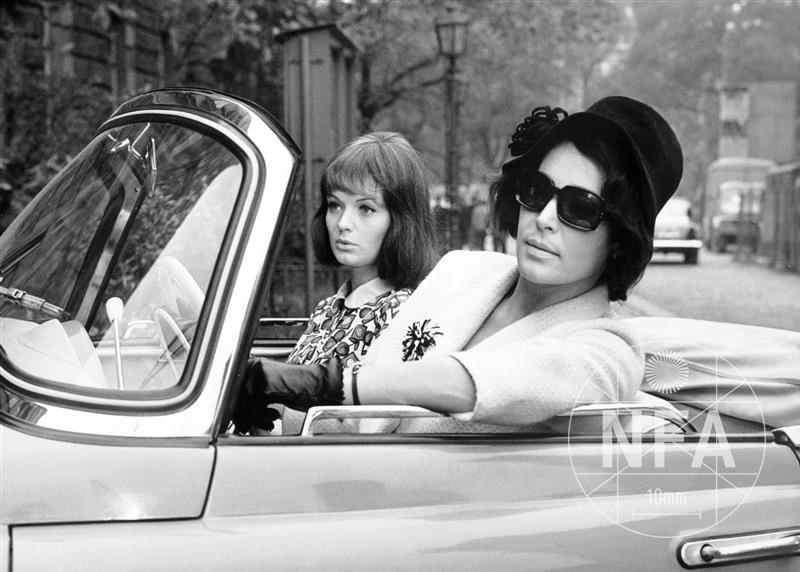 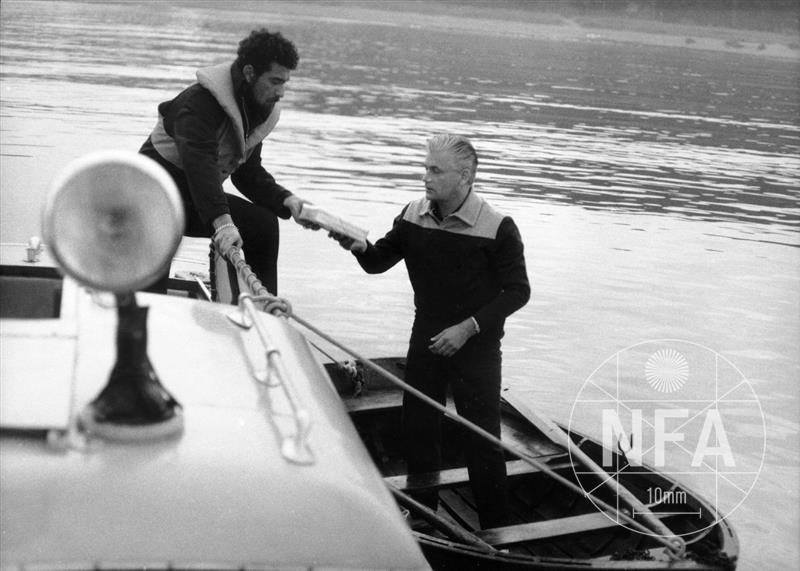 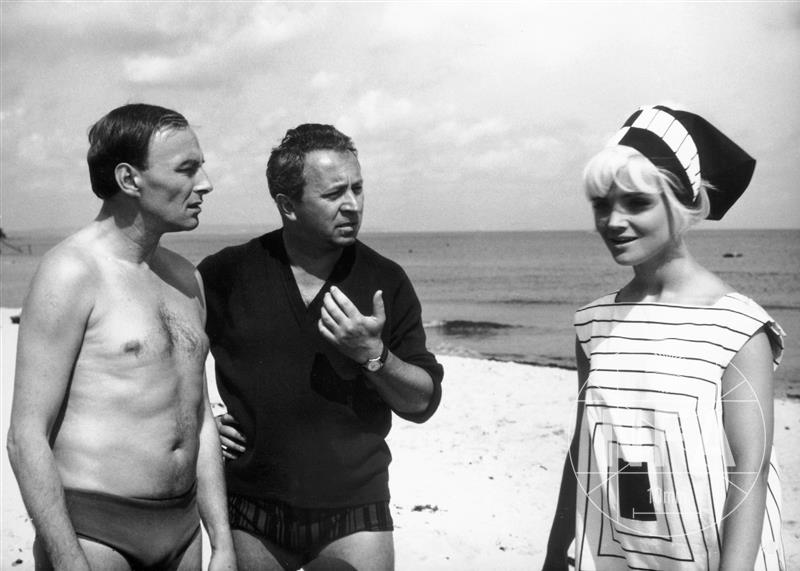