Popular detective story writer Václav Erben adapted two of his works for the big screen –Poklad byzantského kupce (The Treasure of a Byzantine Merchant, 1966), and Smrt talentovaného ševce (The Death of a Talented Shoemaker, 1982) – while a third, Čas pracuje pro vraha (Time Works for the Murderer, 1979), was adapted by another writer. Erben’s image of an ironic, smart, and elegant investigator was embodied by a different actor in each on-screen adaptation: Jiří Vala, František Němec and Jiří Kodet. While the 1979 film brings us the quick-witted Captain Marha, the other two movies feature the author’s favourite hero, namely Captain Exner. In director Ivo Novák’s Poklad byzantského kupce the detective is assisted by charming student Kamila in investigating a murder that has taken place in the outwardly calm environs of the archaeological world. Also mixed up in the case is a 9th-century treasure. In this witty tale, the role of Kamila is gracefully performed by Gabriela Vránová. A supporting cast of archaeologists is provided by Jiří Sovák, Vladimír Šmeral and Ilja Prachař.

Kamila Housková, a student at the School of Applied Arts in Prague working part-time at an engravers' cooperative, arrives at the main police station with important information. A customer has come to the engraving workshop where she works asking them to make a cast of an old coin. The problem is that the coin, as the girl was to find out, was originally part of the well-known treasure of a ninth-century Byzantine merchant, which was supposed to have been completely destroyed by fire during an air raid in the Second World War. The young criminologist Exner doesn't take the enthusiastic blonde too seriously but, since he quite fancies her, he finally offers to help her. Kamila is not only good-looking; she is also tremendously curious and decides to take part in the investigation despite Exner's attempt to forbid her. A woman's dead body is found at the site of a car accident. The body doesn't seem to belong to either of the participants in the collision. The body has fallen out of the boot of one of the cars. His investigation into the violent death of Holubová, an employee of the Institute of Archaeology at the Academy of Science, leads Exner to an archaeological site with the remains of a Neolithic settlement, and to some academics in Prague. There are four suspects in the case, and they have all had a close, mostly negative, relationship with the victim. A deeper bond develops between Kamila and Exner. His thorough investigation proves successful. The person who comes to the cemetery to pick up the treasure is the senior lecturer Mr Černý, the man responsible for Ms Holubová's death and her accomplice in the earlier larceny. 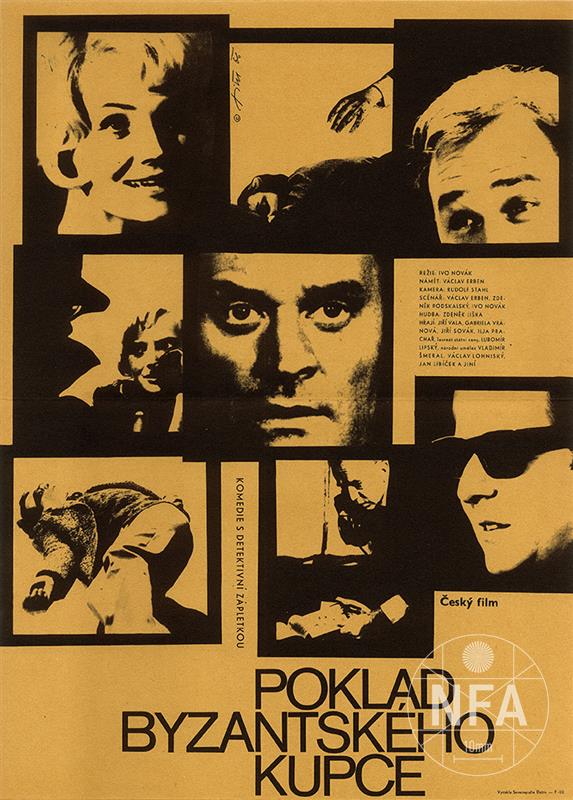 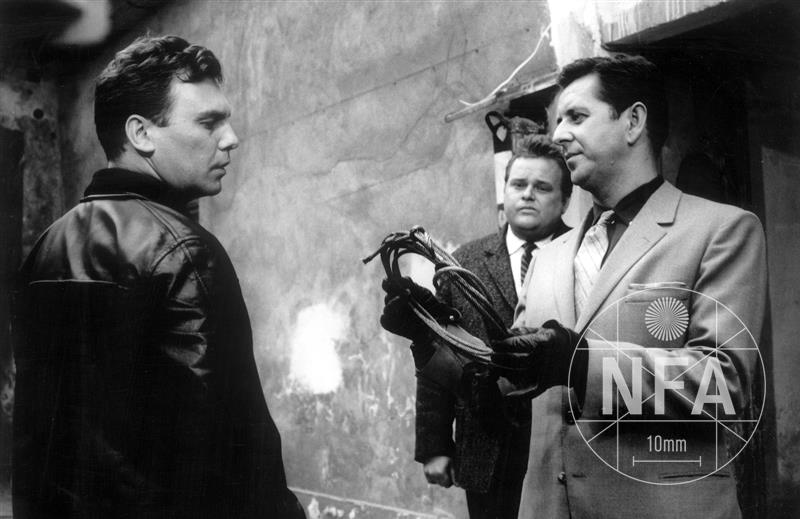 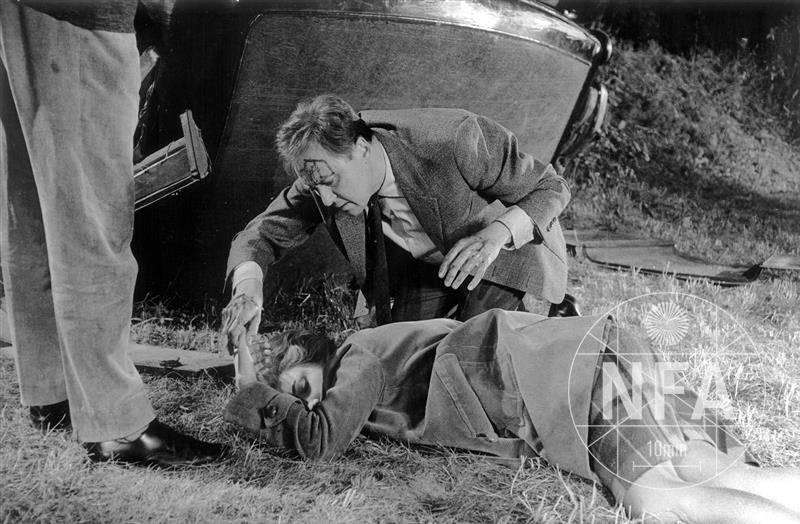 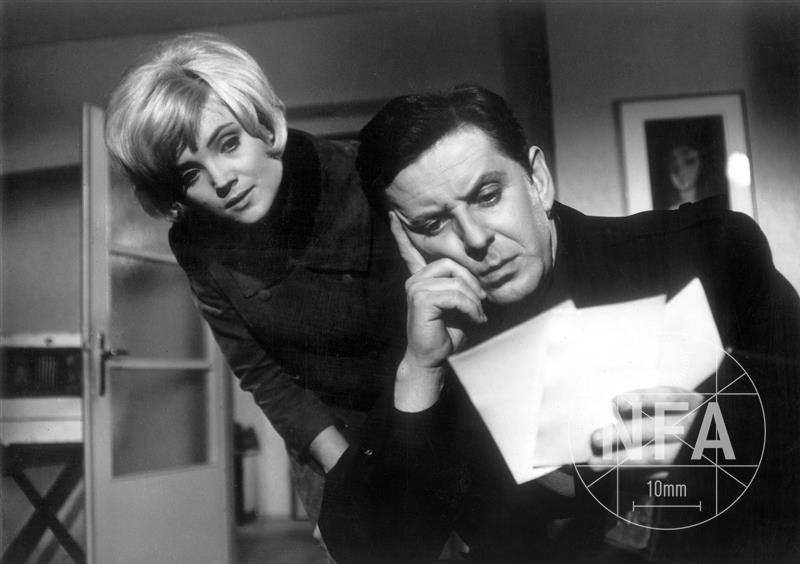