Author Milan Kundera played a role in the Czechoslovak New Wave via several big screen adaptations of his own works. One example is Já truchlivý Bůh (I, the Distressing God, 1969), a film inspired by a short story from his Směšné lásky (Laughable Loves) collection. Another adaptation is Žert (The Joke, 1968), which is drawn from Kundera’s first novel of the same name, first published in 1967. Two years later, he and co-writer/director Jaromil Jireš worked on the film version of this tragicomedy. One of the most famous Czechoslovak films of the 1960s, The Joke concerns itself with the issue of Stalinist repression. Ludvík Jahn, the hero of the story, falls victim to just such repression in this highly-regarded film starring Josef Somr. As a young man, Jahn sends a postcard to a fellow student with some lines mocking the authorities. This causes him to be expelled from both school and The Party. He ends up arrested, and made to endure prison, a forced labour camp (where he spends three years digging in the mines) and military service. After his release, Ludvík returns to his native hometown in Moravia in order to have his revenge on former schoolmate and friend Zemánek (Luděk Munzar) – the man responsible for ruining his life. He decides to seduce Zemánek’s wife, radio reporter Helena (Jana Dítětová), but Ludvík’s plan fails to yield the sought-after retribution. For the new deeds do little to diminish the memories of the past. As the townsfolk celebrate a folklore festival, Ludvík remains alone as an embittered victim afflicted with an incurable sense of rage and resentment. Director Jireš and cinematographer Jan Čuřík create a powerful tale in which the viewer is brought back in time to a world of Moravian folk costumes and music. The flashback sequences to Somr’s pre-prison days are integrated into the story via random associations in which Ludvík is inspired to look back at his past. The film, which was locked away in the censors’ vault at the start of the “normalisation” era, gradually found favour with international audiences at festivals in London, New York, Delhi and other locations worldwide. A screening of Czech and Slovak films at an awards festival in Sorrento, Italy, saw Žert win the Silver Siren Award, while the motion picture picked up the OCIC Award for best adaptation at the 1969 San Sebastian International Film Festival.

Ludvík Jahn returns to his native city after many years to meet the radio reporter Helena Zemánková, who plans to broadcast a story on a local traditional folk festival, Ludvík wants to have his revenge. Helena has no idea that Ludvík's interest in the meeting is not caused by her withering appeal but her husband's photograph which Ludvík spotted in her cigarette case. Fifteen years ago, Pavel Zemánek was Ludvík's faculty colleague, chairman of the faculty organization of the Communist Party of Czechoslovakia and also his best friend. At that time, Ludvík's colleague and love Markéta sent him from her training a letter full of swollen optimism and phrases. He sent her a reply on a postcard and closed his ironical message with the greeting "Long Live Trotsky!" His practical jokes, however, were not appreciated and, thanks to Pavel, Ludvík was expelled both from the party and the school and sent to military service with the so-called "Black Barons," Auxiliary Technical Battalions, then to military prison and finally for three year's work in the mines. Ludvík wants to have his revenge on the hated Pavel by seducing his wife. In a lent flat, Ludvík not too affectionately takes Helena into his power. When he learns that the Zemáneks marriage has been solely formal for many years already, he rejects the woman's infatuated chattering with contempt. Helena tries to commit suicide - which is as ridiculous and misshapen as Ludvík's desired revenge. 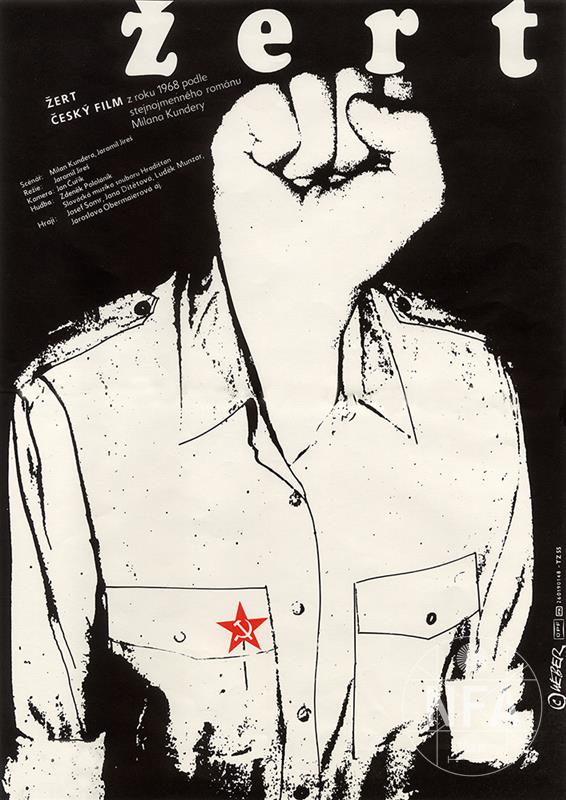 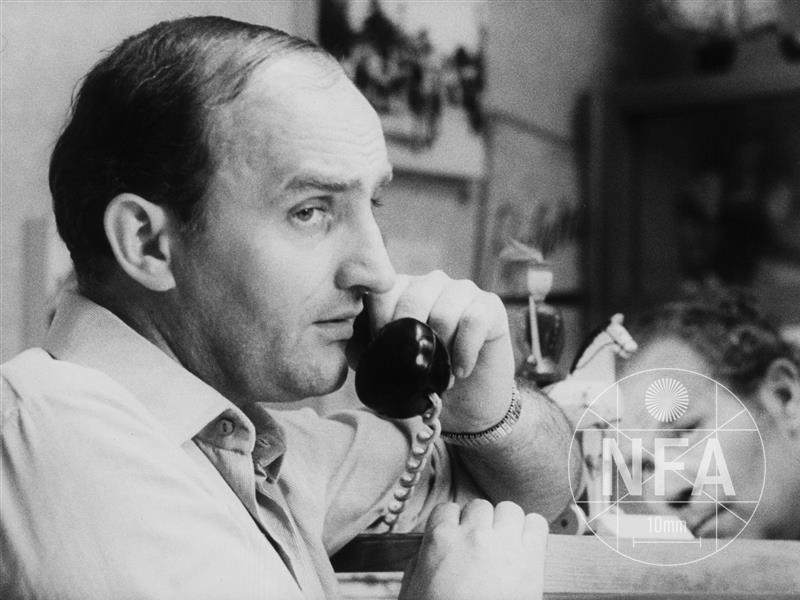 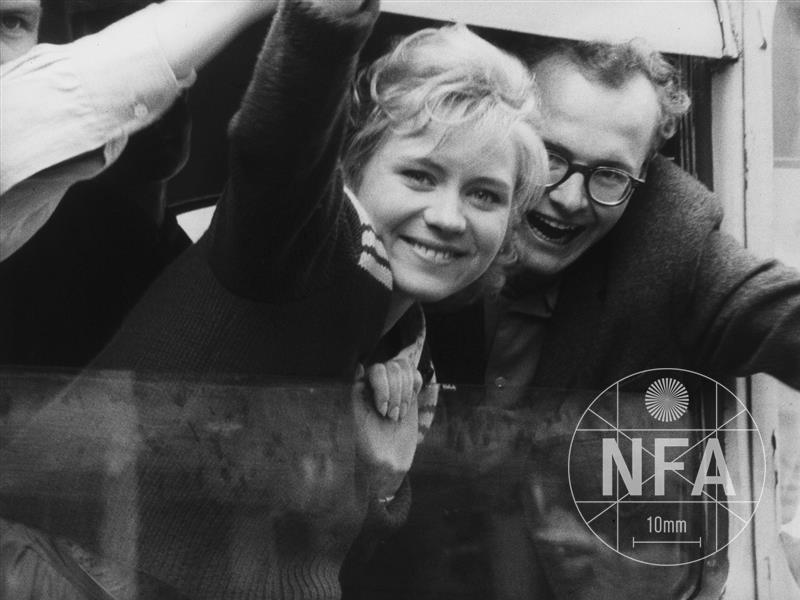 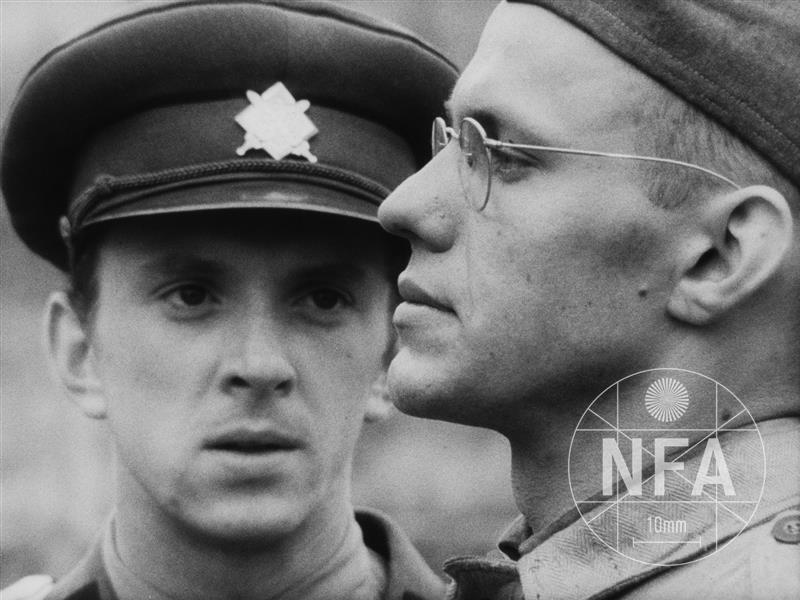 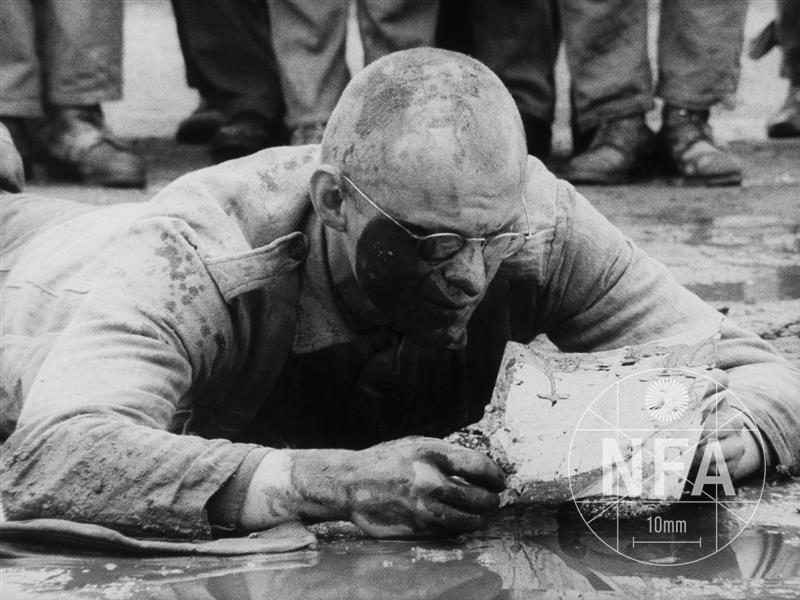 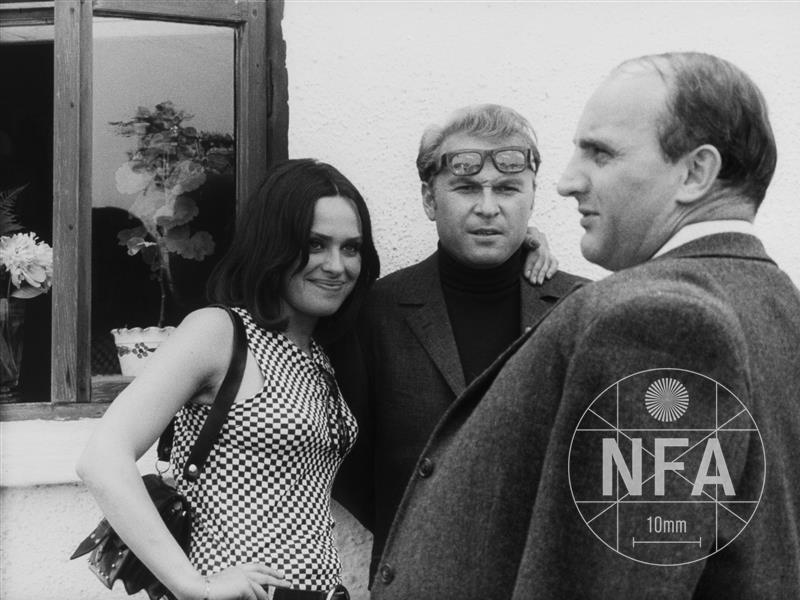