In addition to the legendary satire The White Lady (Bílá paní, 1965), Czech filmmakers also found inspiration in the work of Karel Michal in this bitter historical comedy from 1968. Italian film critics gave this extraordinary film the Passinetti Prize in Venice; however, the censors hid it in the notional “normalisation safe”, in the prohibited titles section. Even though the story takes place at the end of the Thirty Years War, it was impossible to overlook obvious references to the political situation of the time. The protagonist and narrator – the poor and resigned knight Rynda of Loučka in the unforgettable rendition by Rudolf Hrušínský – is the prototype of the hesitant hero. He takes into his home a nobleman striving to overthrow the Hapsburgs, however he is unable to muster the courage for open resistance, because above all else, he longs to survive and to be left alone. This bitter testimony about the Czech character was undeservedly forgotten and did not find an audience until 1991.

It is the year 1647 and the war has been raging for almost thirty years. Poor and dilapidated is the stronghold of the knight Václav Rynda of Loučka and so is his clothing. The family property was spent by his father who, after the loss at the battle at the White Mountain, was forced to give up his faith and had to swear submission to the Catholic Church to save his skin. Václav resembles a peasant rather than a nobleman, as he tries to find something to eat for himself and his domestics. One day, a visit comes to the stronghold. The emperor's commissioner Šrandorf and his wife ask for a night's lodging. The guest then reveals to Rynda in private that Šrandorf is not their real name and that in fact they are not even married - Jindřich Donovalský and his companion Kateřina have come in the French king's employ and want to incite a revolt against the Hapsburgs in Bohemia. That very night, a gang of marauders attacks the stronghold and the guest helps the defenders of the stronghold to put them to flight. Donovalský wants to persuade the diligent Rynda to join the resistance and remains as a guest with his company for many months. His false commissioner's letter of safe-conduct saves Rynda in winter from the requisition by the emperor's army. In the meantime, Donovalský's adjutant trains Rynda's subjects in fighting. During the collection of tithes, a parish priest is unfortunately killed and the accident instigates open resistance. Rynda recalls his own roots and stands at the head of the rebellion although the news that the war is over has just arrived. 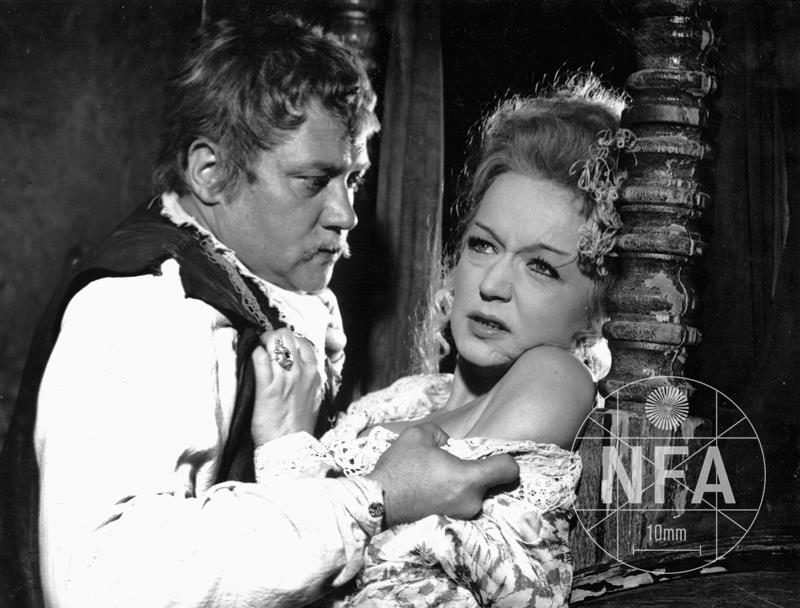 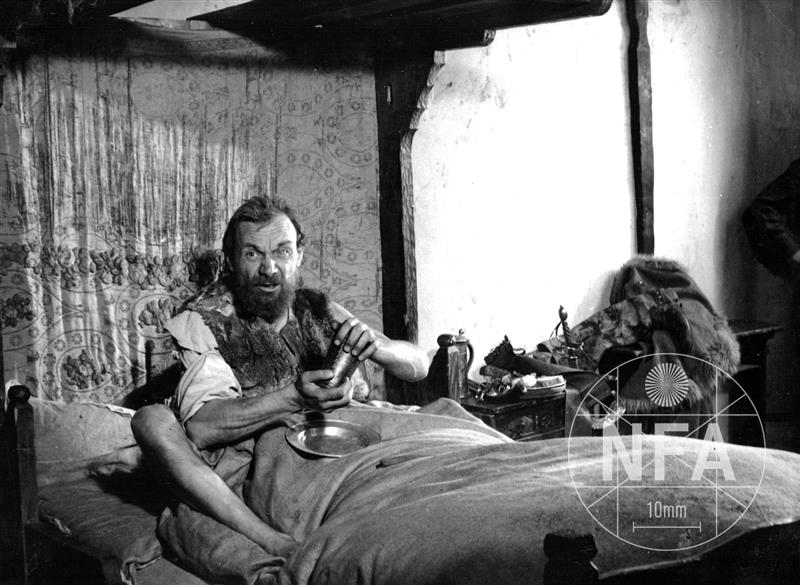 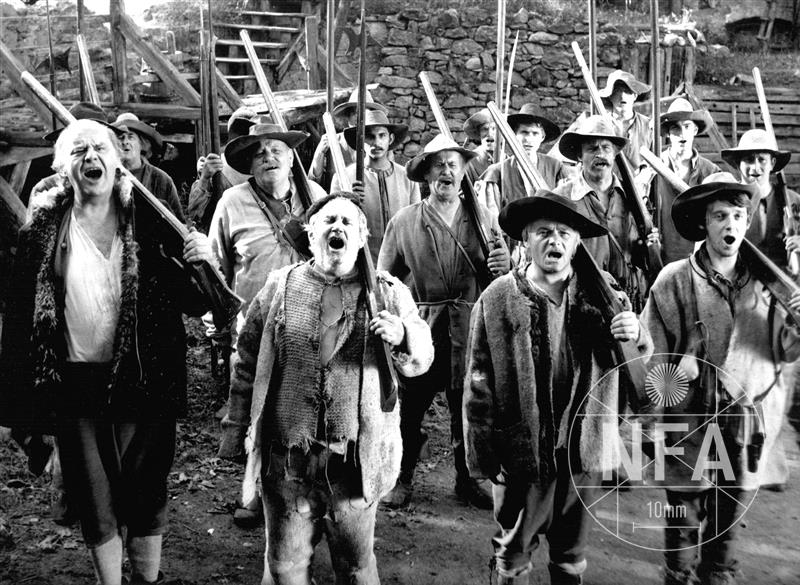