Author Josef Škvorecký had several of his works adapted into films during the 1960s. Viewer anticipation was greatest for the adaptations of his detective stories, primarily those featuring the “sad” lieutenant Borůvka: besides appearing in director Jiří Menzel’s Zločin v dívčí škole (The Crime at the Girl’s School, 1965), the Czech version of G. K. Chesterton’s Father Brown also turns up in this 1969 detective comedy from director Ladislav Rychman. Borůvka refuses to investigate the theft of a rare magical 11th century publication, because his professional expertise is in homicide. But the subsequent disappearance of Professor Zajíc, who was working to decipher the manuscript, moves the lieutenant to enter the depths of the archives and learn of the strange practices of those who work within it. This light-hearted film once again sees Lubomír Lipský in the role of Borůvka. Singer and occasional actress Olga Blechová plays one of the six library archive workers.

Detective Lieutenant Borůvka is called to the State Scientific Library to investigate the loss of a precious manuscript, the Infernal Psalter of the Occult Sciences by Master Peregrinus from the eleventh century, written in a secret script which has only recently been deciphered by senior lecturer Zajíc. Chaos is reigning in the labyrinth of passages and halls of the former monastery where the library is housed. In order to save space the director of the library Dubový has introduced a peculiar system. The books are arranged in the bookcases according to height and six girls dressed in black, the library assistants, are quite happy to cut volumes down to size in case of need. Borůvka refuses the case, since he is specialist in murders. He has to return to the investigation, however, when senior lecturer Zajíc disappears. The desperate Borůvka finds it difficult to get his bearings in the strange case and begins to fear for his own sanity when one of the girls, Koniášová, appears in two different places at once. But then the lieutenant finds a secret entrance to the cellar spaces and here he discovers the psalter, hidden by the girls. At the same time he finds Zajíc, abducted by the girls who want him to translate the recipe for a love potion. There are two Koniášovás, a mother and daughter so alike as to be indistinguishable. But only the mother gets a man - she marries senior lecturer Zajíc. 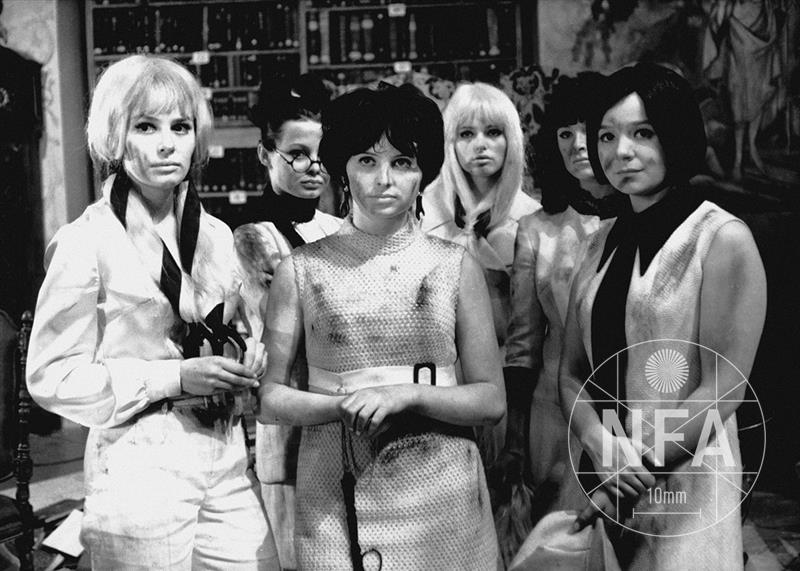 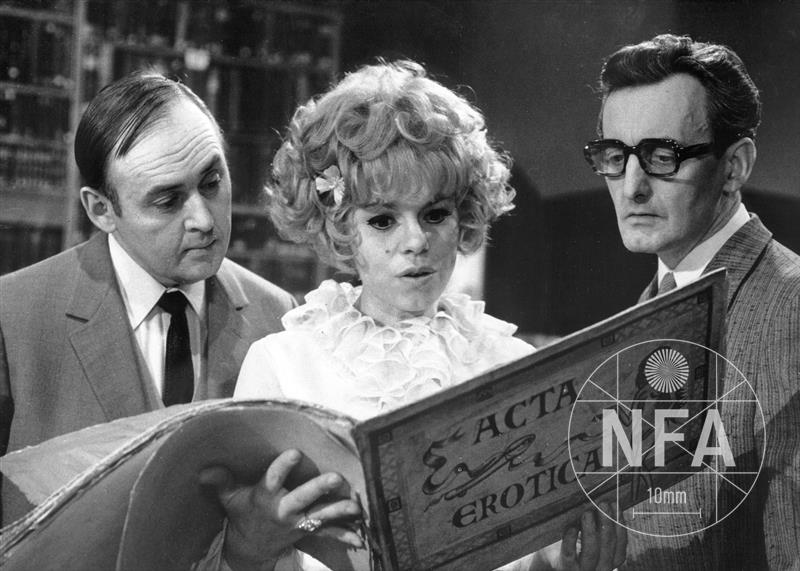 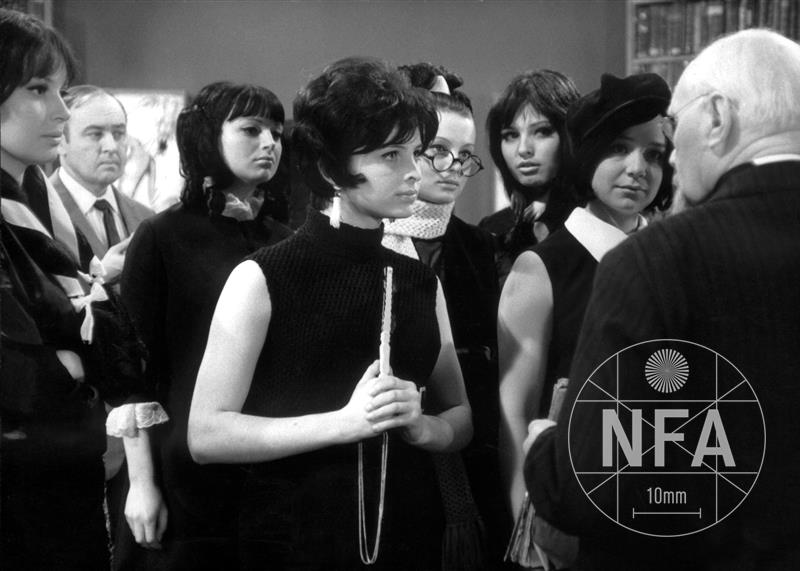 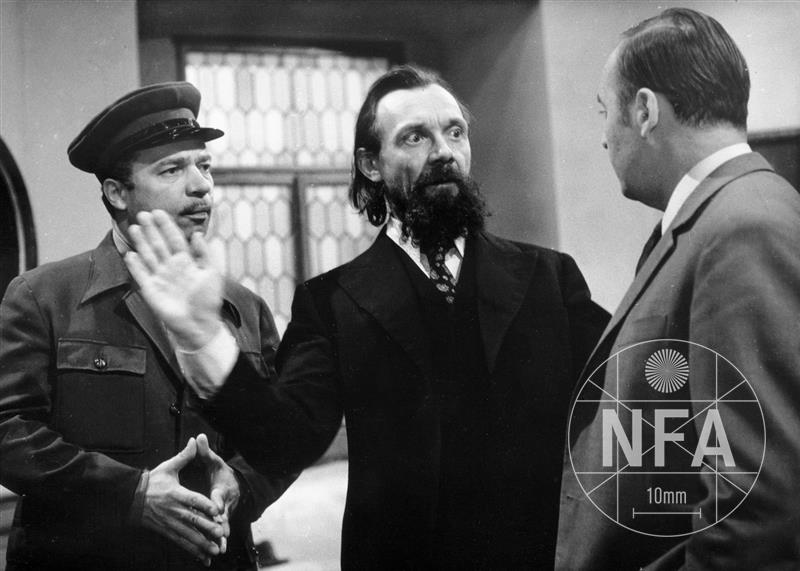