In the 1960s, filmmakers were primarily interested in the work of Josef Skvorecký in the context of the detective genre, or rather the character of the eccentric criminal investigator – Lieutenant Borůvka. The writer himself actually collaborated on the drama Farářův konec (The End of a Priest, 1968) by the director Evald Schorm as well as on the adaptation of his own social-novel-cum-detective story Lvíče (The Lion Club), called Flirt se slečnou Stříbrnou (A Flirt with Miss Stříbrná). In January 1969, Škvorecký emigrated, but the novel and his film adaptation still managed to reach the public (encroaching censorship, however, banned the second edition of The Lion Club and its Václav Gajer’s film was “locked in the vault.”). Unlike the original material, the film deals primarily with the relationships of the beautiful Lenka Stříbrná, who resists the advances of the publishing editor Karel Leden. Only at the end, does this experienced seducer of women, who genuinely falls in love with the secretive and inaccessible lady, realise what the longstanding reasons are for her current behaviour… The book is set at the turn of the 1950s and ‘60s, but Škvorecký and his co-screenwriter updated the story and abandoned the inner monologue of the main hero. Nonetheless, the Holocaust theme makes Gajer’s film one of a handful of domestic movies devoted to the fate of the Jews in the Second World War. Although the adaptation lacks the layers of Skvorecký’s original story, A Flirt with Miss Stříbrná represents an interesting experiment with the rules of a love story that unexpectedly culminates with a “mystery” plot. The acting is also one of the undisputed qualities of the film, which is dominated by Jan Kačer as Leden, who goes from being a self-confident bon vivant rising above all the pitfalls of the publishing world of that time to a disappointed man who is unhappily in love. Miss Stříbrná was to become one of Marie Drahokoupilová’s most outstanding roles.

Gymnastics professor Vašek Žamberk would like to get closer to Miss Lenka Stříbrná. He invites her to races and introduces her to his friend Karel, editor in a big publishing house. Karel, an experienced seducer, seizes the opportunity. But it seems that the girl is far more interested in Karel's superior, editor-in-chief Procházka. Karel, who is capable of brilliantly navigating his way through all the difficulties of the Communist regime, does not give up. He endeavours to win Lenka over, the more so since he has really fallen in love with her. Procházka organizes a get-together for his company at Slapy. Lenka also shows up at the party and again takes no notice of anybody but the boss. In the morning, the guests learn that Procházka has drowned. They all believe his death was an accident, since he spent the entire night drinking excessively. Then again, one of the editors claims that he saw a female figure in the boat with their boss. Only now does Karel put together the apparently insignificant details of his encounter and contact with Lenka, and he arrives at the truth. His boss was the fiancé of Lenka's sister. She was a Jewess and as such, fated for a German concentration camp. Her fiancé could have saved her by marrying her, but did not help and so the entire Stříbrný family was gassed. Lenka is the only one to have survived. During their evening sail on the boat, she told Procházka who she was, and then it was enough not to give him a helping hand. 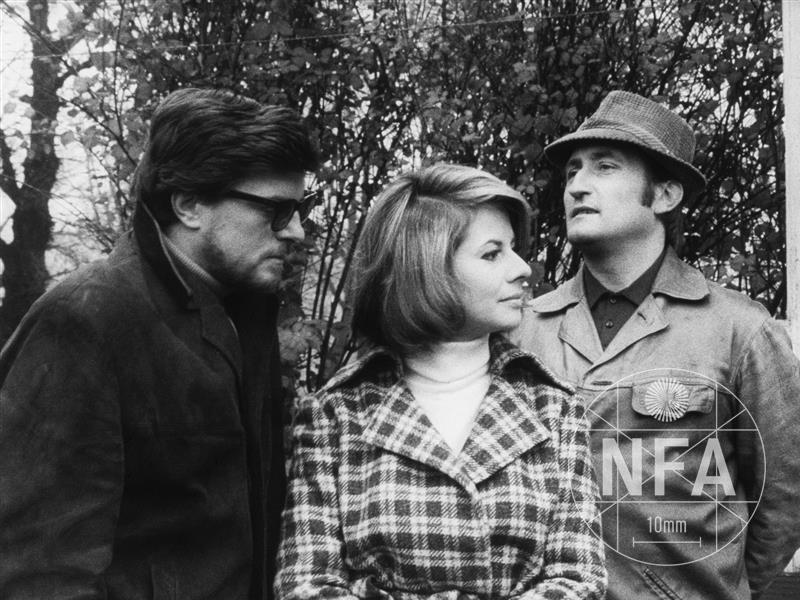 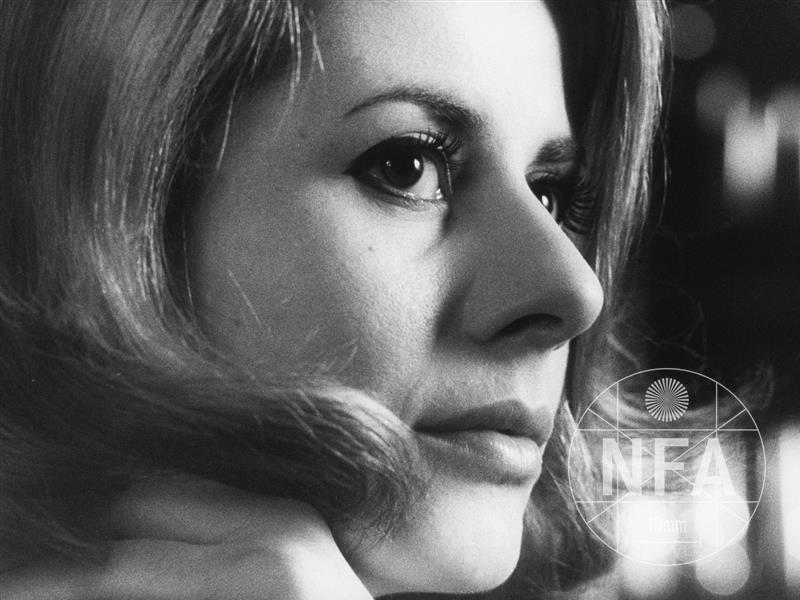 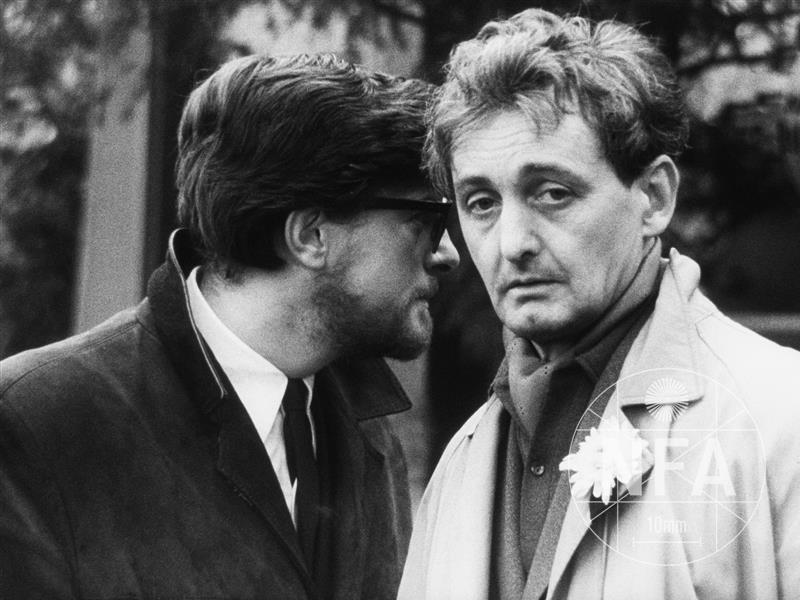 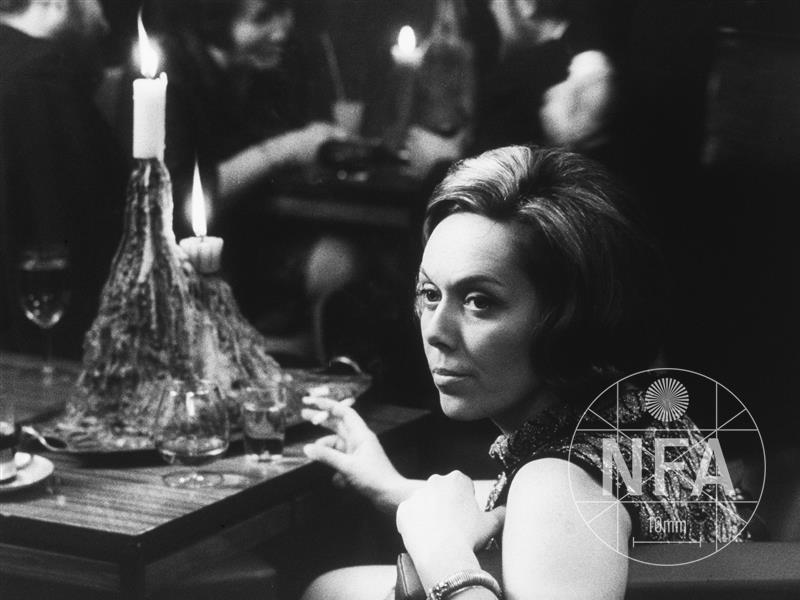