Nahota (The Nude) is director Václav Matějka’s first feature film. Unfortunately, the 1970 psychological drama was banned from release because its main star, Slovak Kristina Hanzalová, emigrated to western Europe shortly after the movie was finished. The 1969 Miss Czechoslovakia finished seventh in the 1970 Miss World beauty pageant, and went on to become a model. This drama, which was only released in theatres as late as 1990, after the revolution, was the only film the talented beauty made. She stars as a traumatised country teacher. With some bravura, 30-year-old Petr Čepek plays a young prisoner who is granted a few days’ leave after an unsuccessful suicide attempt.

Young prisoner Jan, nicknamed Roughboy [Drsňák], tries to commit suicide. He was imprisoned for a fight in which he injured a functionary of the National Committee named Froněk, and for stealing material but actually by the blame for this crime was pinned on him by the road-builders in whose group he worked. The prison doctor knows that Jan is an emotionally deprived person who never knew his parents and spent all his childhood - except one year with foster-parents - in orphanages, homes for youth and reform schools. He arranges a five-day holiday for Jan, who wants to find his mother's grave. The old foster-parents do not know anything about her and Roughboy thus goes to the town where he lived. In a hotel, he visits his former lover, waitress Štěpa, who takes him in for the night. At the National Committee, the young man finds Secretary Froněk, who informs him that his mother was buried in the village Horní Světlá. Upon his arrival at the village, Jan learns from the sexton that she committed suicide as a very young woman, unable to bear the fate of an unmarried mother. In the village, Jan meets the pretty teacher, Jarmila. She, too, has unsolved traumas from her past and is afraid of physical love. She does not know anything about Jan and is somehow irritated by his behaviour. Despite this, they visit a wine cellar and the slight drunkenness makes it easier for them to become closer. After a night full of love, conscience wakes up in Roughboy and he reveals his situation to Jarmila. The young woman feels that another dream of hers has evaporated and Roughboy drowns his sorrow in drink in the local pub. They both remain alone.

The film was handed over to the Central Film Distributors on the 4th of May 1970, and the première of the film was scheduled for 12th of March 1971. However, after the emigration of the main character Kristina Hanzalová, it was cancelled at the last minute. Film had its première only in 1990. 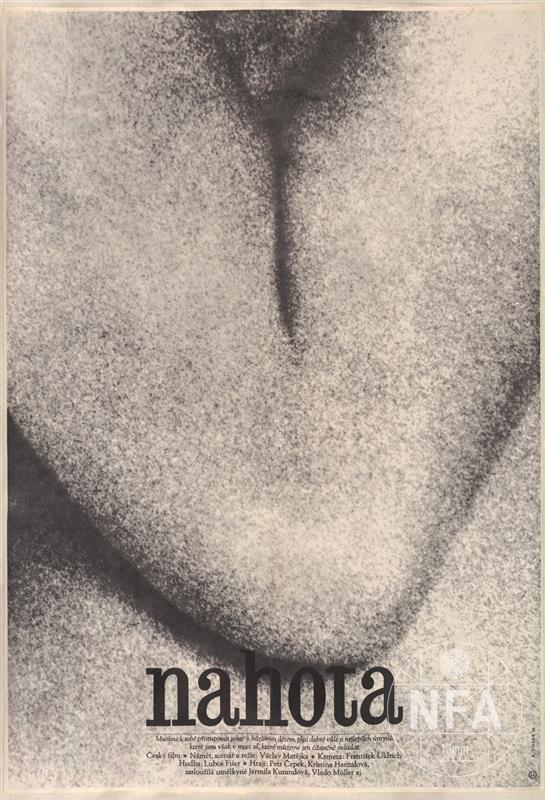 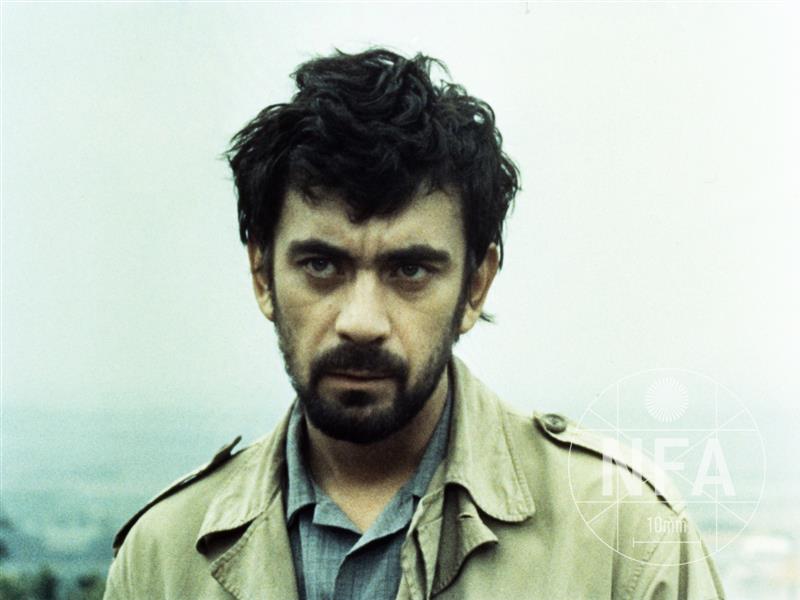 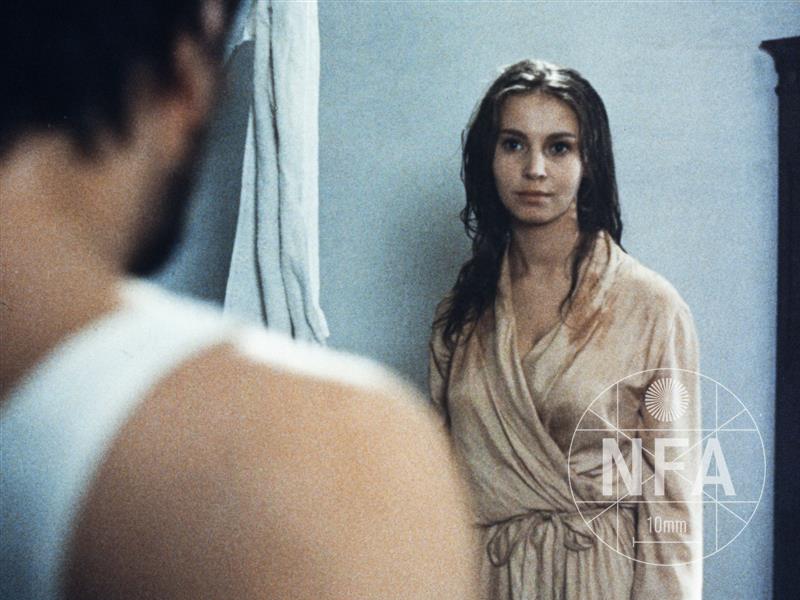