Based on the novel Kulhavý Orfeus (Hobbling Orpheus) by Jan Otčenášek, this 1972 comedy from director Vladimír Čech is set in June 1944. Young worker Vojta serves as the protagonist, who, for the sake of appearances, marries the daughter of a wealthy master builder. The marriage is designed to save her from being sent to work in the German Reich. Vojta agrees to the sham because he secretly loves Alena. But when the bride’s family learns that Vojta has been accused at the foundry where he works of anti-German activities, the marriage is over... Michal Pavlata (Vojta) and Jana Preissová (Alena) star in this film somewhat afflicted by contemporary “normalisation” era tones. Irena Kačírková takes the role of Alena’s ambitious mother. Additionally, Václav Neckář portrays foundry worker Piškot; during this time, this actor frequently combined his singing and acting careers.

It is World War II, the year 1944. Young workman Vojta lives with his mother in the basement of a villa belonging to the rich wife of an architect. She shares the villa with her daughter Alena and her brother-in-law, a former officer of the Czechoslovak army. Vojta and Alena grew up together, but then social differences divided them. Vojta works hard at the smelting works, while Alena spends her time partying with rich and idle gilded youth. Alena is finishing school; her mother fears that she will be sent to the German Reich in order to perform forced labour, so she asks Vojta to formally marry Alena, because married women do not have to leave and work for the Reich. Vojta, who loves Alena, agrees. However, unlike Alena, the wedding is not just a formality to him. He even accepts the humiliating conditions imposed by Alena's mother. The marriage, which Alena does not take as pragmatically as her mother, goes to pieces when the family learns Vojta was interrogated in connection with anti-German activity at the smelting works. The hysterical mother immediately takes Alena away from Prague. Vojta seeks her out, but he realizes that they live in two completely different worlds. Alena files a petition for divorce and Vojta leaves with foreman Melichar, who is being hunted down by the Gestapo, to join the partisans. 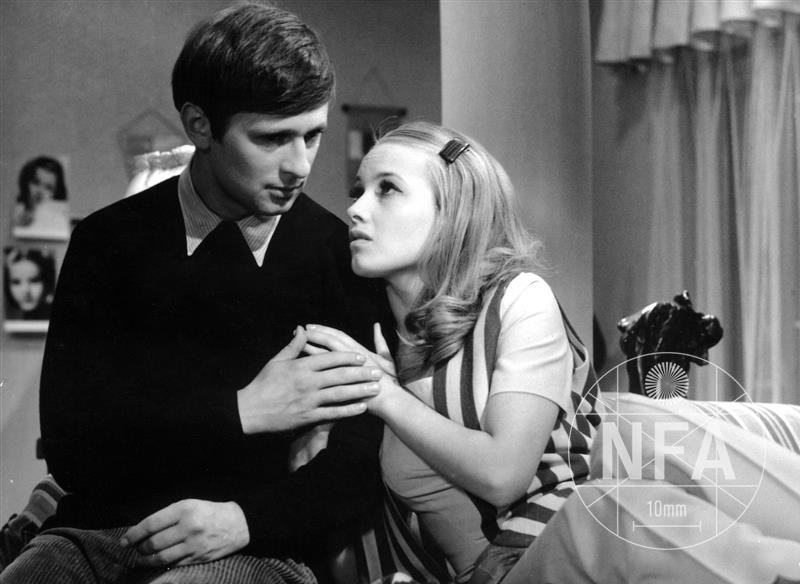 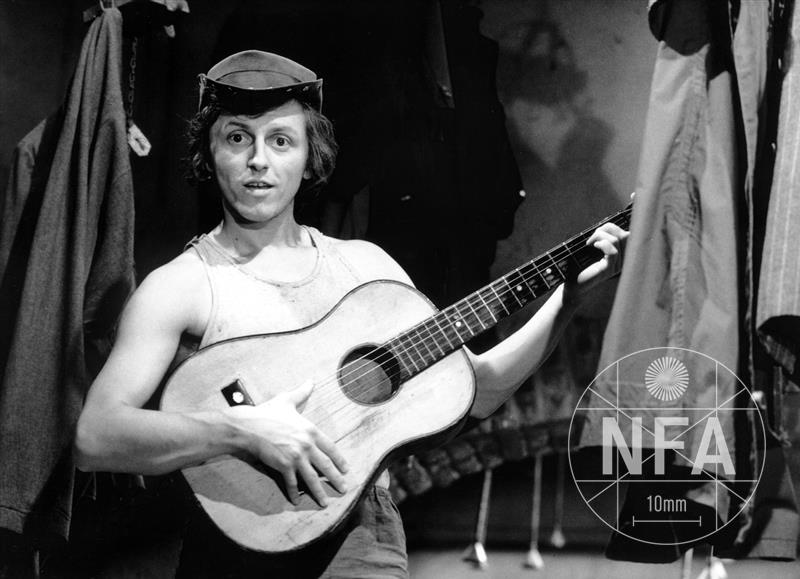 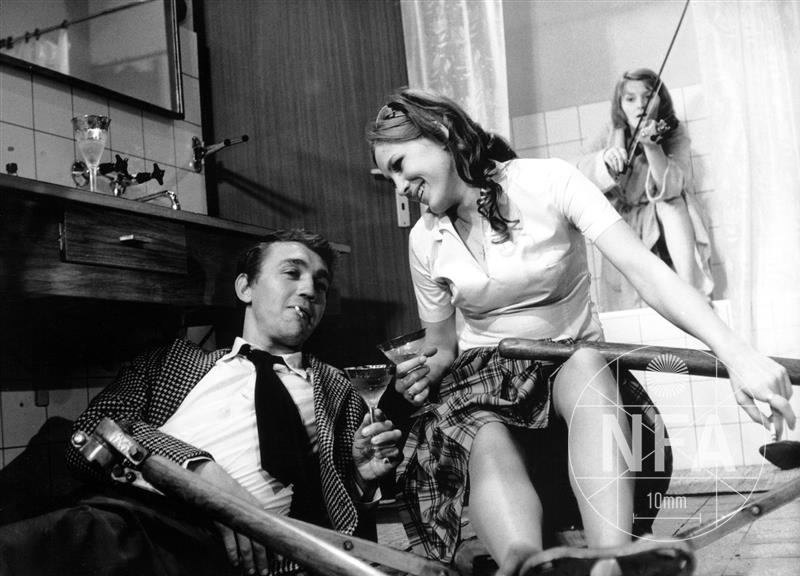 I'm waiting for your arm