In 1972, director Věra Plívová-Šimková made another in a series of films offering sensitive portrayals of the lives of village children. The main character of this story, set in the remote Beskydy region, is young Katka Škeříková. The young heroine is facing problems shifting from a single-class village school to a larger town-based educational institution. But she returns to her old friends and friendly former village teacher Smetáček (Václav Babka) in order to partake in the annual local theatre performance. Although Katka fails to win the role of Sněhurka (Snow White), the theatre nonetheless offers her – and her friends from the remote mountain region – the opportunity to indulge their young imaginations. As with the director’s other films, the family-friendly O Sněhurce (The Snow White) offers great entertainment for all ages. Non-professional actress Marie Moravcová turns in a convincing and natural performance in the lead role.

Sixth-grade pupil Katka daydreams during a maths class about being Snow White and being freed by a prince who looks very much like Džery from the eighth grade. Katka, her girl friends Lenka and Martina, and her fellow-pupils Franta, Joska and freckled Vrabčák, have spent five years going to the same little one-class school in their home mountain village of Pastvina. Their kind teacher Smetáček was very understanding about their games and fantasies, but he didn't teach them much about arithmetic. They are now laughed at for their ignorance by the strict Bidlo, their new teacher at the near-by little town. As he does every year, Smetáček is preparing a theatre performance with the local children. Katka suggests the fairytale about Snow White, but Markéta gets the leading role and the long-haired dreamy girl is left with the role of the Evil Queen. Lenka is the Forest Master, Joska the King, and Franta the huntsman, while the younger children are cast as dwarfs and wood creatures. Only the prince is missing. Džery, the girls' favourite, is not interested in drama and spends his free time tending to a herd of foals. The girls borrow lots of different things from grandma Ďoubalíková to serve as props. Katka secretly asks the ancient mirror who is the most beautiful girl of all. Blaženka's grandmother drowns the girl's beloved kittens. The boys and girls scare each others: the boys are terrified by the Snow White's coffin, and the girls are frightened by Joska's bear costume. Džery lets the girls take a ride but Joska in his bear costume unintentionally frightens the horses. Katka falls and breaks a leg. The children visit her in the hospital dressed in their costumes. And then the curtain rises at the village pub hall.

The Pavlíček´s authorship of the theme was kept secret for political reasons. 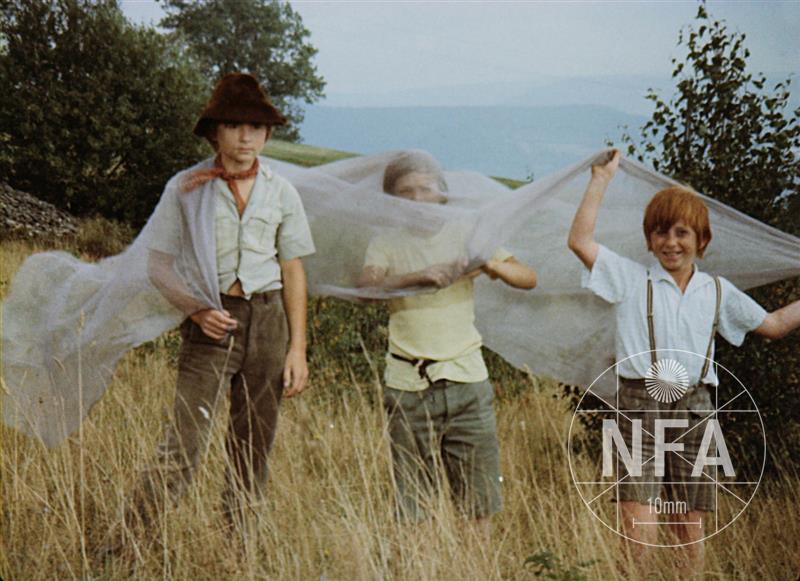 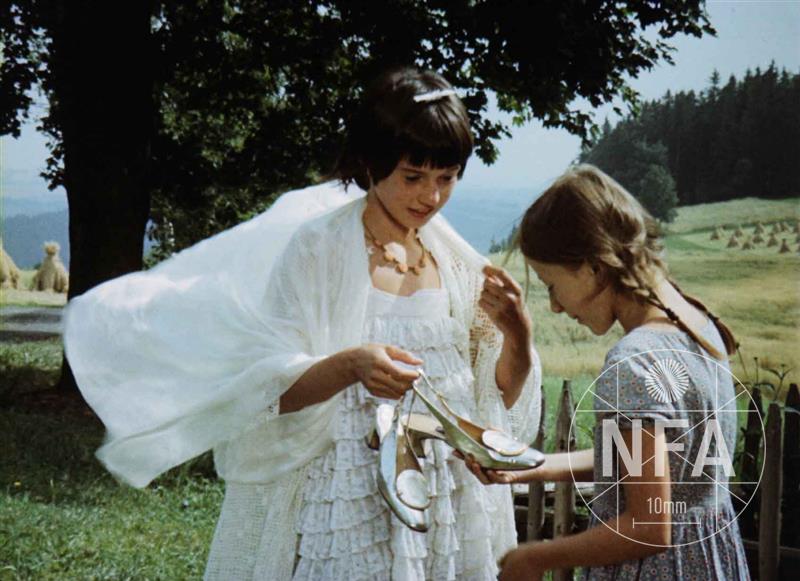 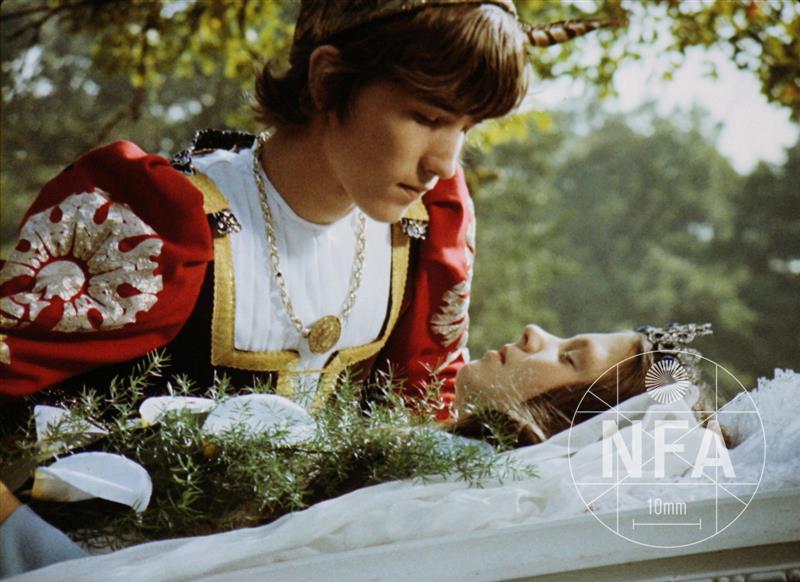