One of Vítězslav Jandák’s early film appearances was in 1972 drama Rodeo. Then aged 25, the actor portrayed 18-year-old youngster Imrich who dedicates his life to a passion for motorcycles. Instead of taking his high school exams, the dropout Imrich gets to grips with the hard work required in an automobile repair shop (he also learns about the shady practices of his boss Hasman, played by Josef Somer). Eventually, our hero makes it into the national competition… Eva Trejtnarová stars as Imrich’s unreliable lover from school. Libuše Šafránková plays the daughter of the mathematics professor, and it is she who spurs Imrich to return to his classes. Director Antonín Máša, who was forced to depart the “normalised” Barrandov film studios in Prague under early 1970s socialism, produced this feature in a coproduction arranged between Krátký film Praha and Gottwaldov Studio (now Zlín).

Imrich Křepinský is not able to combine his grammar school studies and his passion for his motorbike. He fails in mathematics and therefore he can be admitted to the final exam first next year. The boys from the gang are indifferent to his failure but the attractive Helena breaks up with him and she gives him an ultimatum for a year. Neither Imrich's family is excited about his failure and his father sells his favourite motorbike as a punishment. The racer Hasman takes note of Imrich during a training and he offers him a job in the garage where he is the boss. Imrich learns here the brighter and darker sides of trainings, races, and the work in the garage. But after a year he is happy - he has a new motorbike and he has been nominated to a nationwide race. Hasman gives him before the race 3 000 crowns, allegedly for his good work, but in reality he wants that Imrich helps him win. Imrich meets the old gang but they don't understand each other anymore. He is also disillusioned with Helena who turns out to be an unfair girl. She borrows from Imrich three thousand crowns and then she drinks them away with the gang. Imrich wants to complete his school and therefore he pays a visit to the math professor. There he meets the professor's charming and talented granddaughter Monika. In the fuss he asks the professor for a loan and surprisingly the professor lends him the money. Imrich gives it back to Hasman and in the race he wins convincingly the first place. 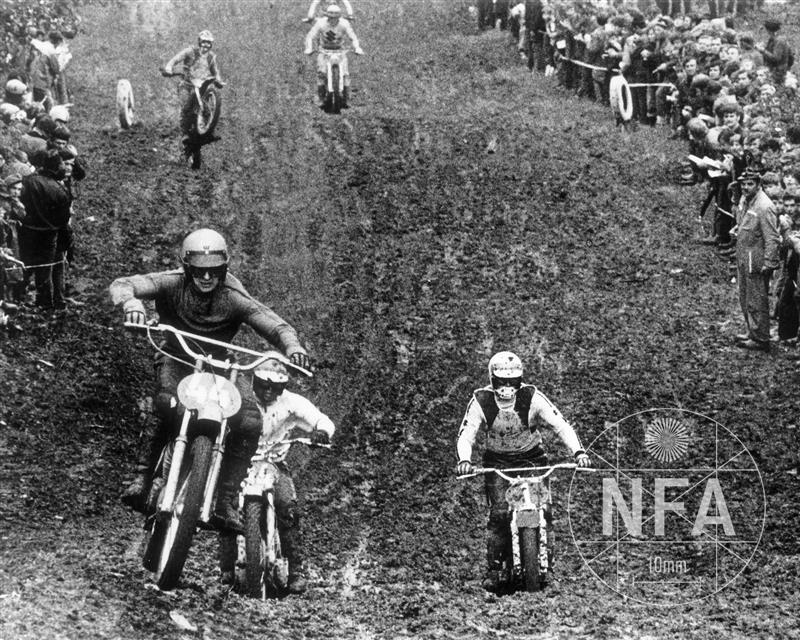 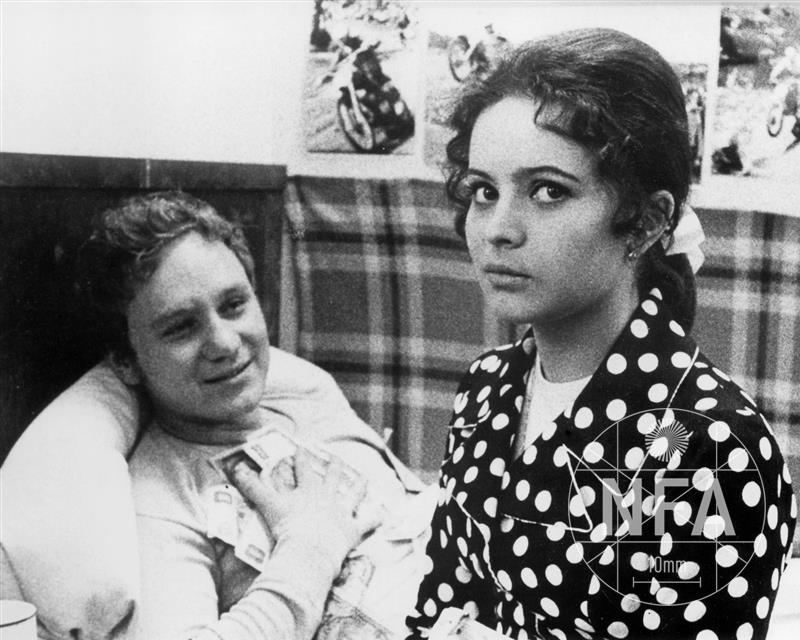 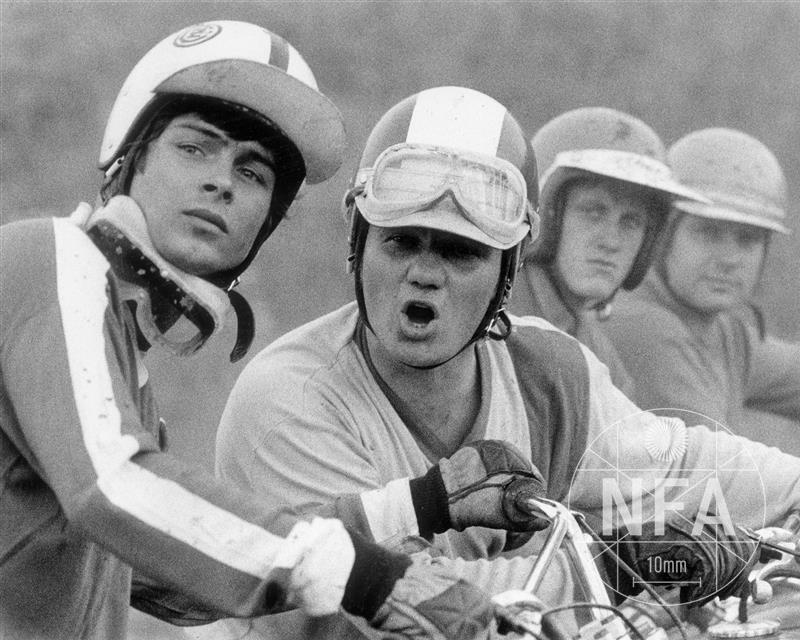