Vladimír Čech filmed this psychological drama with criminal intrigue in 1974. The story’s protagonist is Václav Martan, a former aviation mechanic who tries to start a new life upon his release from prison. Martan is able to find work as a forest labourer in a border village – and a love interest in temporary worker Ivana. But when two murdered men are discovered in the forest, Martan, a man who has spent five years doing hard labour in the uranium mines for trying to hijack an airplane, becomes the main suspect. This story, based on a script from author and screenwriter Rudolf Kalčík, is designed as a tale of redemption for a character who previously strayed from the ideological path. Eduard Cupák offers a convincing performance in the lead role. Karel Höger and Luďek Munzar play two criminologists assisted by Martan in tracking down the real perpetrators of the crime.

Václav Martan, a former aircraft mechanic moves in a frontier village. He buys a horse from the pensioner Vávra, and he wants to work with the horse in the wood. He stays in a flat above the pub and he knocks the old animal into shape by walks and grazing on the meadows. Soon he makes friends with a young and pretty temporary worker Ivana and he even asks for her hand. He tells her he used to make a lot of money in uranium mines but he missed there the nature. The girl has parents living inland who tremble for her and therefore they are sending her packets with oranges. In the wood where Martan uses to feed the horse a technician and a foreste are shot. The criminalists start to investigate the case together with the frontier guards. Martan becomes suspected. Some time ago he was in prison for five years because he had attempted to hijack an airplane. Ivana told him a lie too, in reality she had grown up in a children's home and she is sending the fruit herself. Tonda Randák who had seen Martan to run away from the scene of the crime is an important witness. Tonda's brother Eda deserted from the army and fled to the West. Martan is arrested, he admits that it was he who has found both dead men but he was afraid to report it. But while he is arrested, a soldier is wounded by shooting at the border with the same gun. Randák starts to say to the police that Eda had not fled anywhere and is hiding in the surroundings. Martan is not guilty but the criminalists announce with his consent that Martan had pleaded guilty. After seven days of searching Tonda Randák is convicted and arrested. Ivana and Václav shall explain many things to each other now. 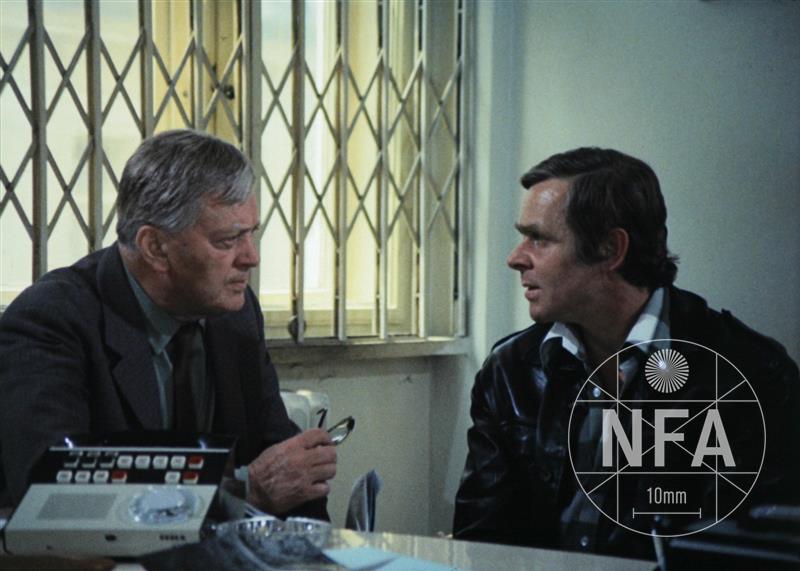 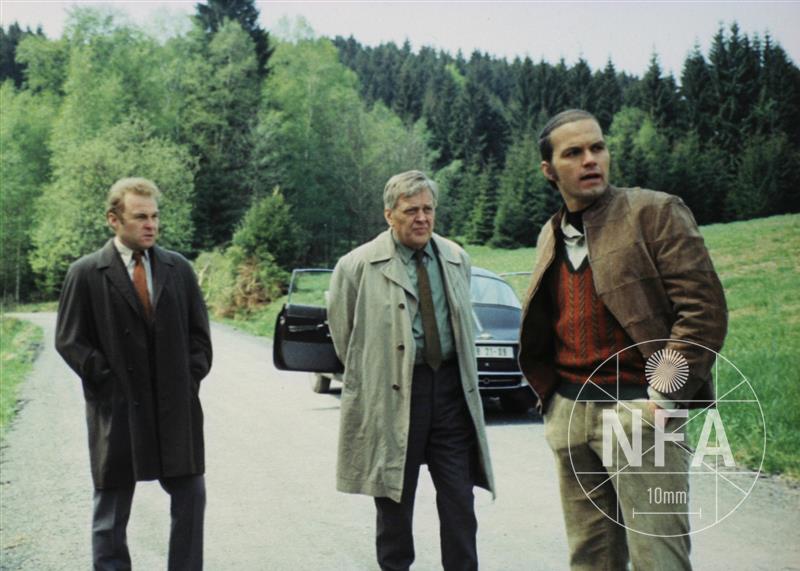 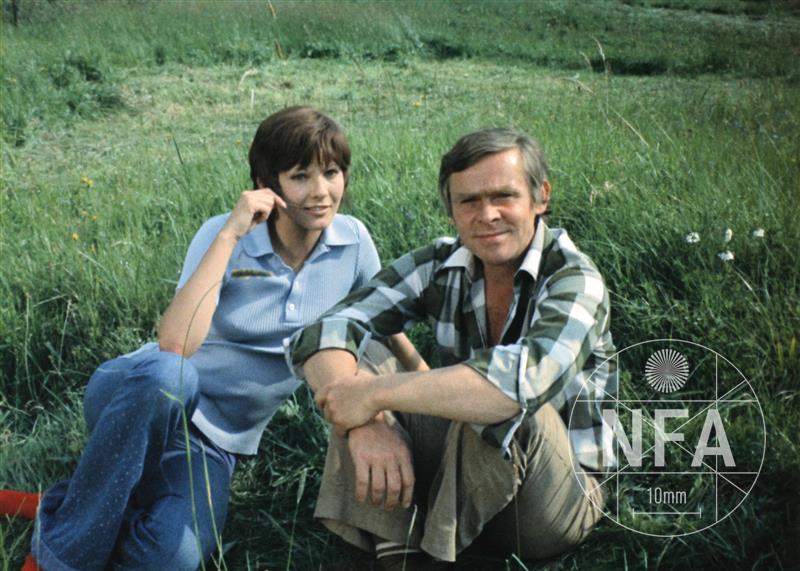