For many directors of the day, the transition from the 1960s Czechoslovak New Wave to the 1970s “normalisation” era was a very painful one. Director Jiří Menzel may have had an Oscar under his belt for the celebrated Ostře sledované vlaky (Closely Watched Trains, 1966), but his adaptation of Bohumil Hrabal's novel Skřivánci na niti (Skylarks on the String) found itself locked away in a vault by the authorities until after the Velvet Revolution (though produced in 1969 it was only released as late as 1990). Although Menzel was at the peak of his directorial powers, the experience meant he did not return to film directing until 1974 with this doctrinarian “building a better future” film about a young clockmaker (Jan Hrušínský), who after leaving the army only finds his true fulfilment while working on the construction of an electricity plant in Dalešice. Among these “right-minded” workers, the man discovers the real meaning of life and finds the strength to split up from his bourgeoisie-minded girlfriend. Despite lacking Menzel’s personal stamps of playfulness and poeticism, the film can be described as a solid piece of work. Zdeněk Svěrák serves as co-writer alongside Menzel – the pair would cooperate heavily on projects over the ensuing decades.

Láďa Kratochvíl has completed his military service and returns back home to carry on his profession of a watchmaker, looking forward to see his girlfriend - a hairdresser Petra. He plans to propose her a marriage, but they do not have a place to live together, and moreover, his job is not very well paid. That is why he is leaving to Moravia to get a job at a huge construction of a Dalešice dam. He is offered a job as a lorry driver. Láďa is happy about the work, as well as about the wages, but he is missing Petra a lot. His nostalgia will be cured by girlfriend Petra's visite. She comes to see him on Fridays, trying to persuade him to come back to Prague with her. Due to Petra, Láďa neglects his working duties and is transferred to a less attractive job. He tries hard to retrieve the lost credit, helping his co-worker Miky at a complicated repair of a new caterpillar. Doing so, Láďa has lost a lot of spare time, and Miky takes him to Prague to see Petra. Láďa is badly surprised seeing her locked with another man. The love has ended up for him. Láďa doesn't allow to be persuaded into returning to Petra but decides to come back to the construction site. He makes his money by doing a fair job on a new modern excavator entrusted to him by his fellow workers. 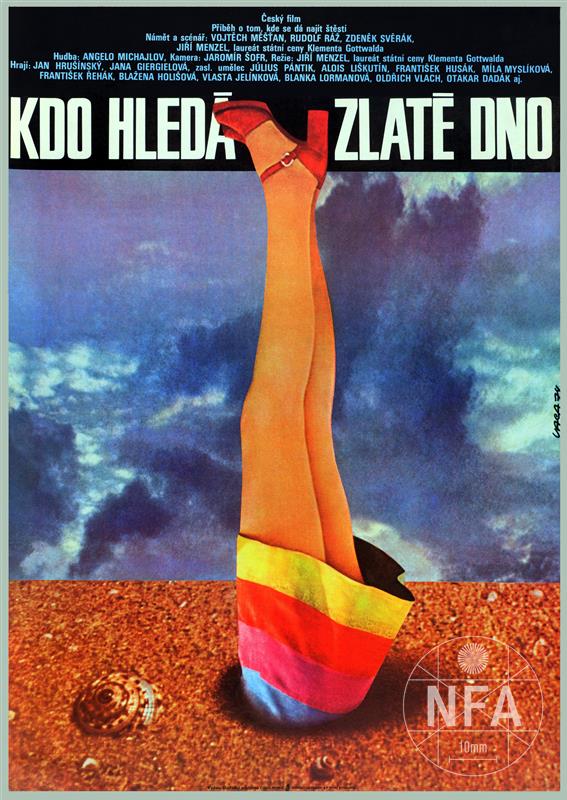 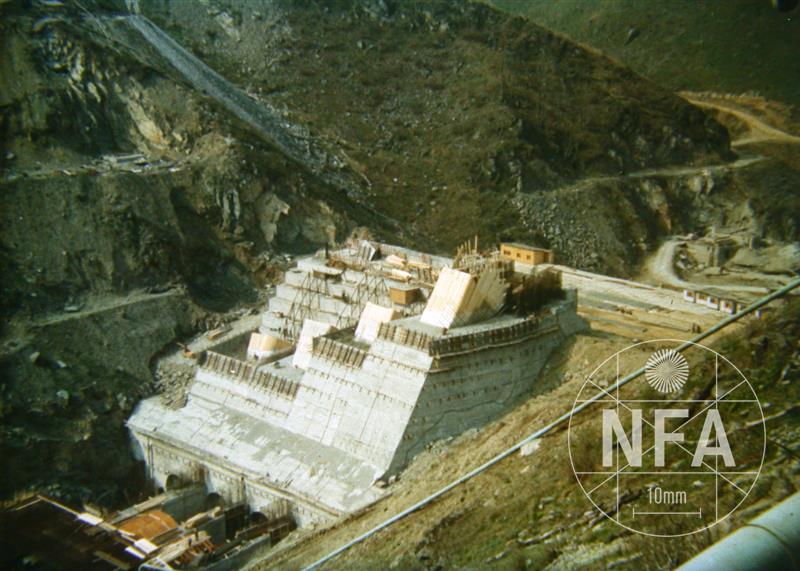 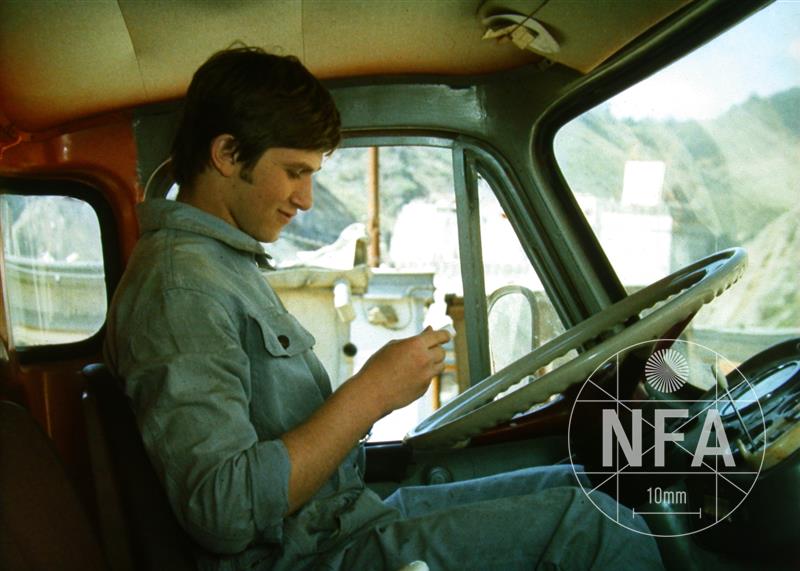 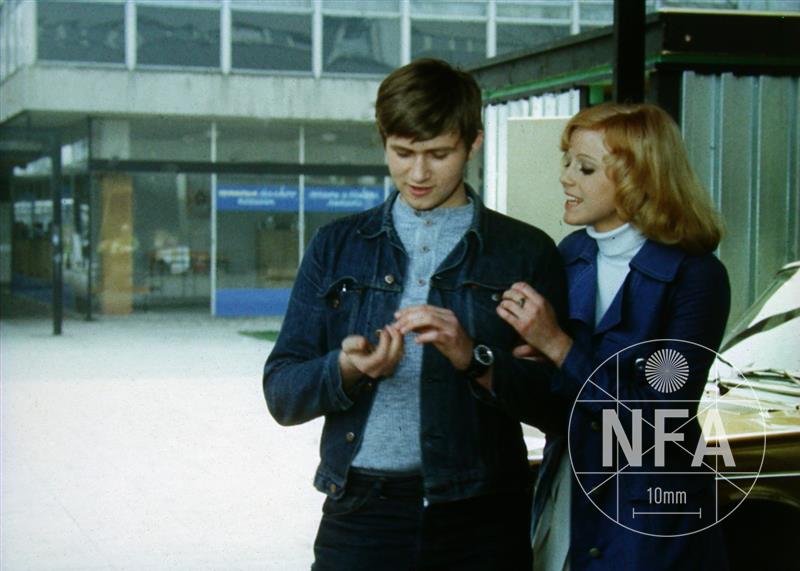