Soviet director Lev Golub shot the children’s film Puščik jede do Prahy (Pushchik Goes to Prague) about the friendship between Russian and Czech “pioneers” (socialist youth scouts) in the seminal year of 1968. Another co-production in Golub’s filmography is the war drama Borisek malý seržant (Little Boris, a Sergeant, 1975). Its story centres on an orphaned boy who attains the rank of junior sergeant in the medical corps. Borisek, whose family has been massacred by the White Army, himself faces death whilst caring for wounded soldiers. One day, he takes it upon himself to inform the mother of a Czech soldier named Lukáš of her son’s death. He spends three days in the Czech lands, where he enjoys the feeling of living a normal childhood, as he was anticipating. Then, however, he returns to the front… The title role is played by the only non-professional actor in the cast, Valentin Klimenkov. The part of Lukáš’s mother is portrayed by Vlasta Vlasáková.

In a Byelorussian village the German soldiers massacred all the family except for a small boy who was shut in a metal barrel and sent down the river. Fortunately his moaning is overheard by soldiers of the Red Army and soldier Aljoša in a heavy firing draws the barrel near to the bank. Miserable Borisek, after recovery, becomes a regular member of the medical military service and attains the rank of younger sergeant. He selflessly takes care of the wounded and thus one day, in the middle of fight, draws back to the shelter the soldier Jaroslav Lukáš from the Czechoslovak armycorps. He dresses his wound and Jaroslav tells him about his widowed mother and asks him to give her his locket in case he would die. In following fight which breaks out in the morning both Lukáš and Aljoša perish and Borisek himself is seriously wounded. He undergoes medical treatment in military hospital and learns Czech from the Czech soldier František. The war ends for him in Bohemia where he is given three days leave to keep the promise. In Vysoká Hora he finds the old ill Mrs Lukášová but has not courage enough to tell her about her son's death. Borisek lives with her, makes friends with local children and after many years he again plays games. But in the last evening Mrs Lukášová finds the locket in Borisek's blouse which she wanted to wash up. The boy tries to console the crying woman and instinctively addresses her as mother. The following day they photograph themselves, then Borisek returns to his troop and the children and the old lady see him off.

The novel, the film was based on, was inspired by an actual event which happened in the town of Bakov nad Jizerou. 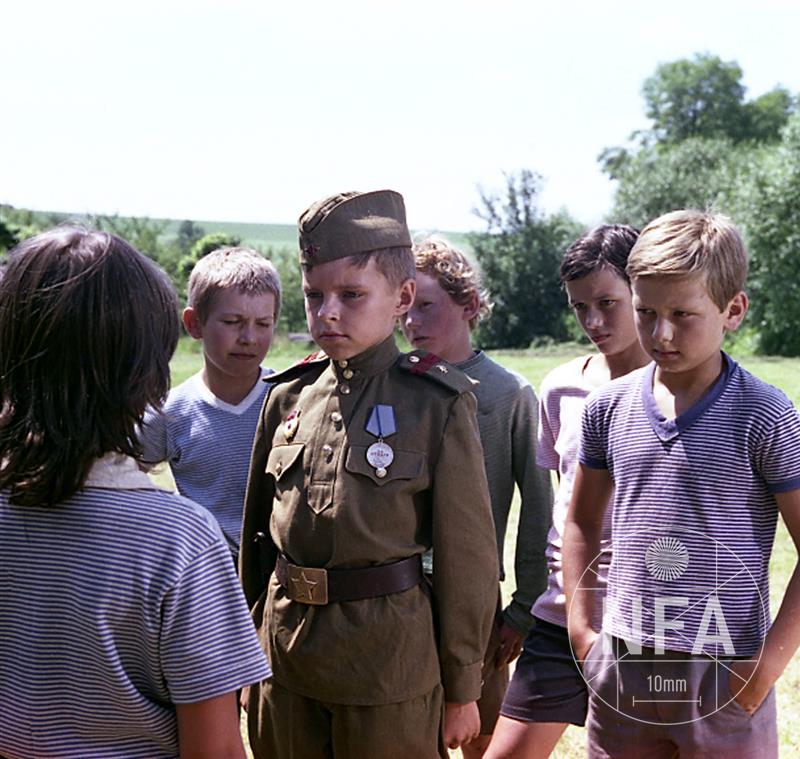 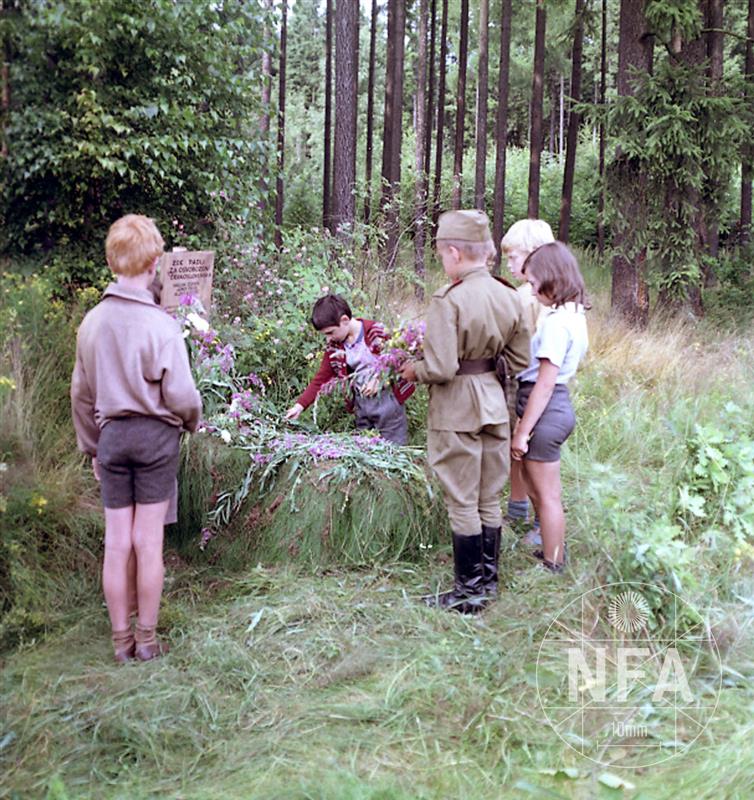 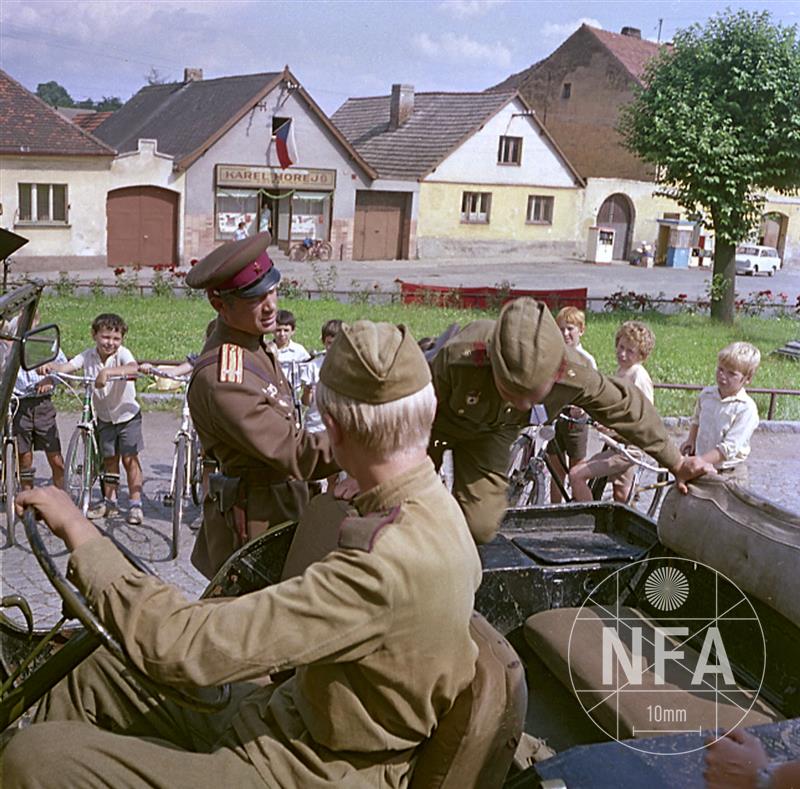