After his highly stylised films of the 1960s, the director Juraj Herz made several low-key movies set in the present day during the restrictive censorship of the “normalisation” era of Soviet entrenchment that followed the Warsaw Pact Invasion. However, Holky z porcelánu (Girls from a Porcelain Factory, 1974), Holka na zabití (A Girl to be Killed, 1975), Den pro mou lásku (The Day for my Love, 1976) and Křehké vztahy (Delicate Relationships,1979) did not signify any dramatic shift in the quality of the moviemaker’s filmography. The crime genre story A Girl to Be Killed also made the most of a limited budget thanks to the way in which Herz and his cinematographer Andrej Barla exploited the Giant Mountain exteriors used in the film. The authenticity of the narrative has an influence on the disturbing, subliminally dark atmosphere that surrounds the main heroine – the young woman Anna Šipulová. She goes to the Bobí Vrch mountain hotel in search of Gita, her friend from a children’s home who owes her 50 crowns and who recently went to work there as a waitress. Anna gradually discovers that Gita did not go to Poland but got impregnated by a married lover, who ended up killing her. The amateur sleuth, however, soon finds that her life is threatened by a ruthless killer. In conjunction with her detective work, Anna also finds herself grappling with socialisation issues, both in her relationship with her criminologist father (Ilja Prachař) and the staff of the hotel, where she has found employment as a kitchen skivvy... Dagmar Veškrnová, who was then 22 years old and a recent graduate of Brno’s JAMU academy, excels in the lead role. She had already ably fulfilled the director’s expectations in Juraj Herz’s previous film, the comedy Girls from a Porcelain Factory. She also appeared in Herz’s movies The Day for My Love, Upír z Feratu (The Vampire of Ferato), and Buldoci a třešně (The Bulldogs and the Cherries) – both 1981. Another actor in the film worth mentioning is Vít Olmer, who was finally able to move away from being typecast as an attractive, romantic leading man thanks to his role as the delinquent hotel manager Petrák.

In a white jeep the waitress Gita from the hotel Bobí vrch reproaches to the driver who has not left his wife yet. She gives him an ultimatum: if he does not do all according to her wish, she will announce to the police his machinations with foreign currency. The driver does not like her blackmailing and therefore he runs her over on an empty mountain road. - In the spring appears in the hotel Bobí vrch Anna, a girl from a children's home, who is looking for Gita. But nobody knows about her. Anna does not want to leave, because Gita owes her fifty crowns. The hotel cook Muraška gives her a job as a scullery maid. The manager gets angry with him because of that. Anna finds out by accident during a medical check that Gita was pregnant. She also finds out that her friend did not pick up her shoes which the shoemaker repaired a month ago. Dr Rendl makes it possible for Anna to get a day off so that she can bring her clothes. The girl is ashamed that she is from a children's home and she states the State farm in Kostomlaty as her address. The manager sends her notice to this address, but Anna does not receive it. Anna confesses to the psychologist from the children's home with her worries about Gita. But he gives her a postcard which Gita sent to him from Poland. Anna shows it to everybody in the hotel, the postcard disappears then. When she is looking for it, she finds Gita's bank book. The following day Anna is hit by electricity in the kitchen. The case is investigated by lieutenant Sláma. According to the tattoo which Anna describes to him he finds out that the murdered girl found in Poland is Gita. He finds out further evidence in the hotel. First of all he learns that Gita was seen last time in a white jeep with a dangling figure behind the front glass. Sláma glimpses a white jeep which starts going immediately. Co-drivers in Pec block the road and the murderer - the manager Petrák is caught. 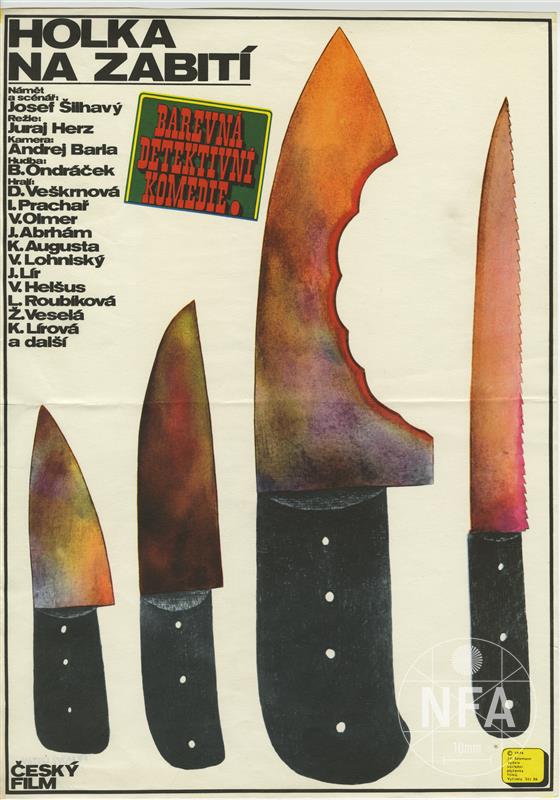 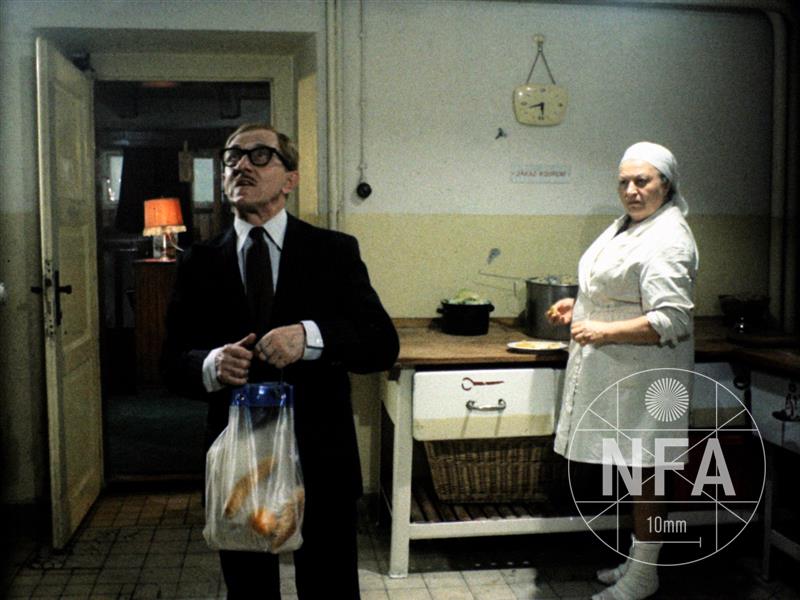 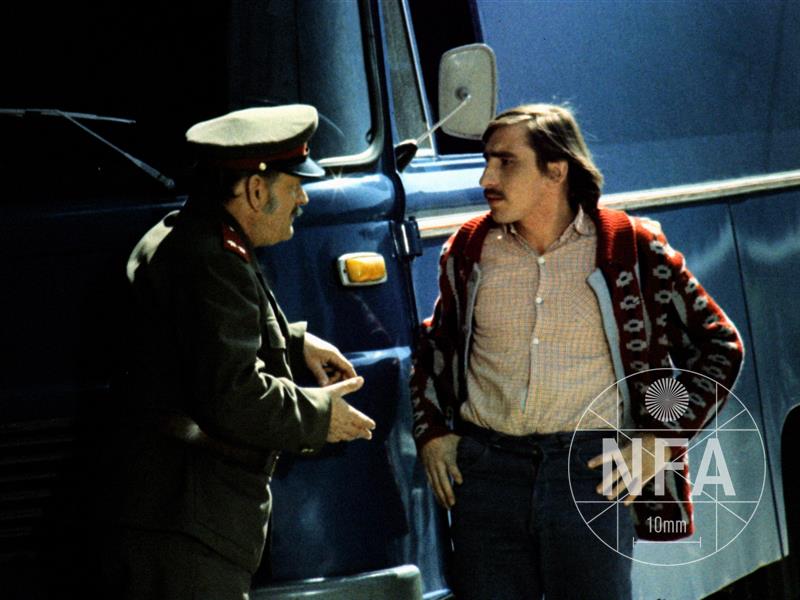 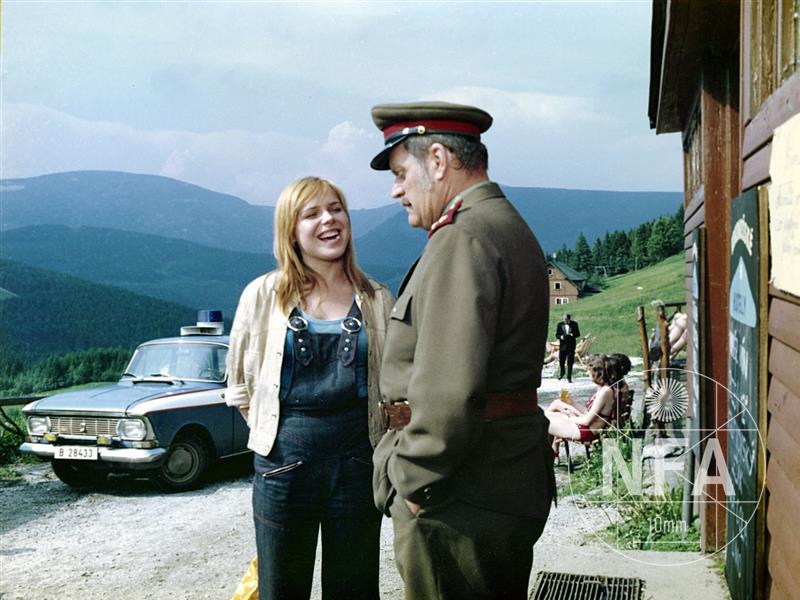 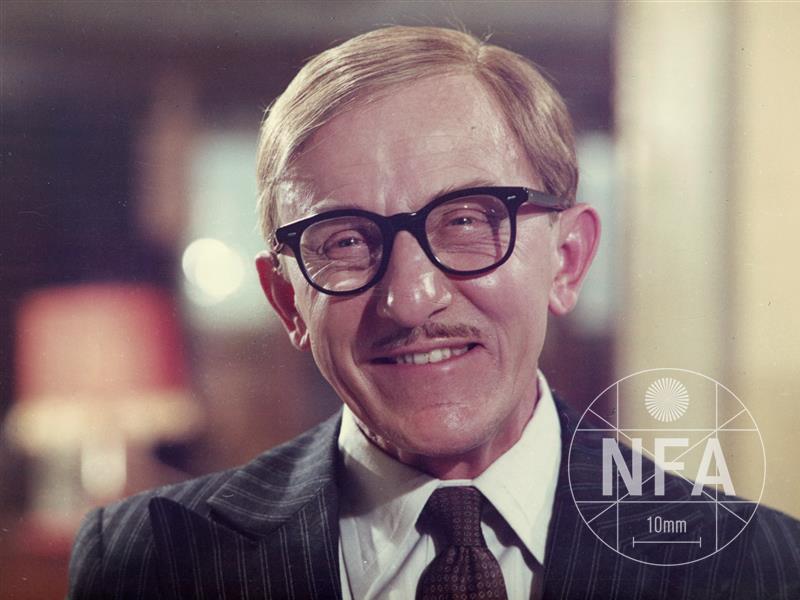 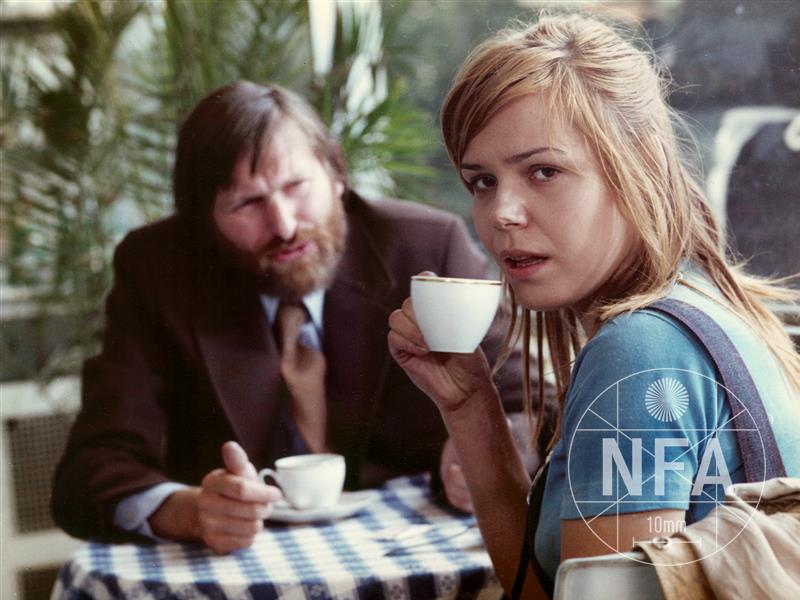 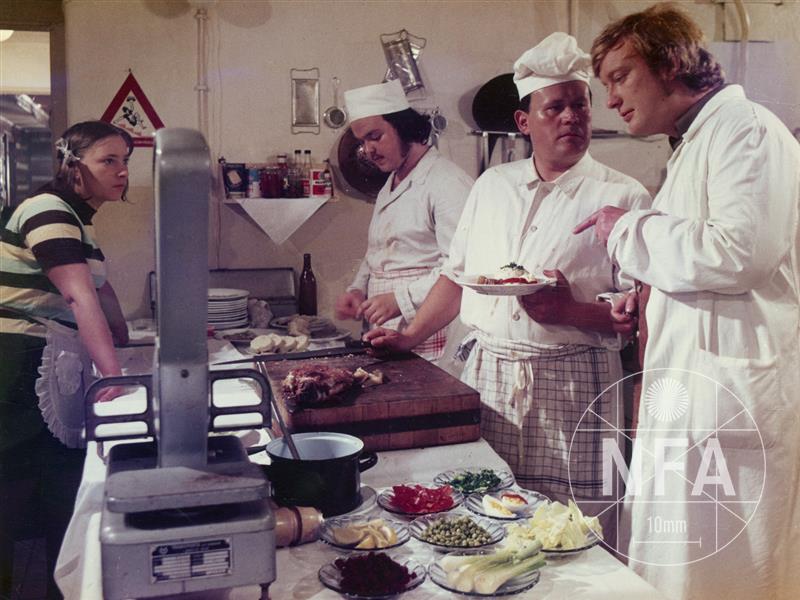