Yet another contribution to the list of enthusiastic, post-1968 socialism-building film dramas was Hřiště (Playground, 1975), directed by Štěpán Skalský. The main protagonist is a young civil engineer who upon graduating joins a prestigious design studio. Young Turna is blissfully unaware that his position has been previously arranged by his father, a prominent architect. After the clueless rookie attempts to steal a design created by his Canadian colleague, the truth comes to light. The flawed hero later finds redemption in a motorway bridge construction project... This standard-for-the-times tale about a conceited young intellectual who is set on the right tracks by honest outdoor work is only lifted above mediocrity by a strong performance from Jiří Bartoška in his first leading role. The part of the father comprised the last film performance of Karel Höger. In the 1970s, director Skalský also collaborated with screenwriter Karel Steigerwald in creating a similarly attuned film, environmental drama Čistá řeka (Pure River, 1978).

A fresh graduate, civil engineer Luděk Turna decides on his future. His former girl-friend Jana left him because of his vanity and touchy moods. But Luděk says it was him who left her. Although he has agreed to leave with his fellow students to build a motorway, he accepts a job in a prestigious architecture office. His father, an important architect approves his decision. Soon after he joins the office, Luděk gets an individual task. He shall make a competition project of a sanatorium for miners in the Krušné hory mountains He gets to work eagerly and he refuses advice of his father who leaves to Belgium for work. In the office they expect maliciously his failure, only designer Polda trusts Luděk unconditionally. But Luděk is unequal to this task. When the deadline approaches he finds in his father´s rich documentation a similar project of a Canadian architect. He hands in this draft slightly modified as his own work. The boss is excited and expects that Luděk's project will win. But architect Turna recognizes his son's cheat and he is very disappointed. As chance would have it he learns shortly after that from Polda that he got the job thanks to the influence of his father. He feels humiliated and decides to solve it radically. He confesses to the boss and leaves Prague to build a motorway bridge. He devotes all his power to his work and to an innovation suggestion which can stop wasting of wood. After some time his father visits him and they have it out with each other. Luděk is finally happy and one day he even gets a visit from Jana. 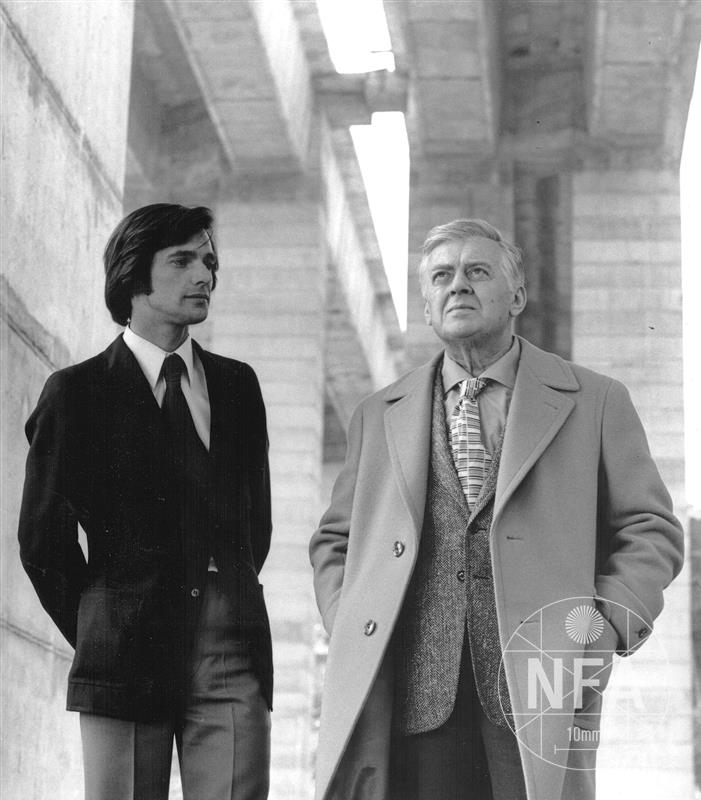 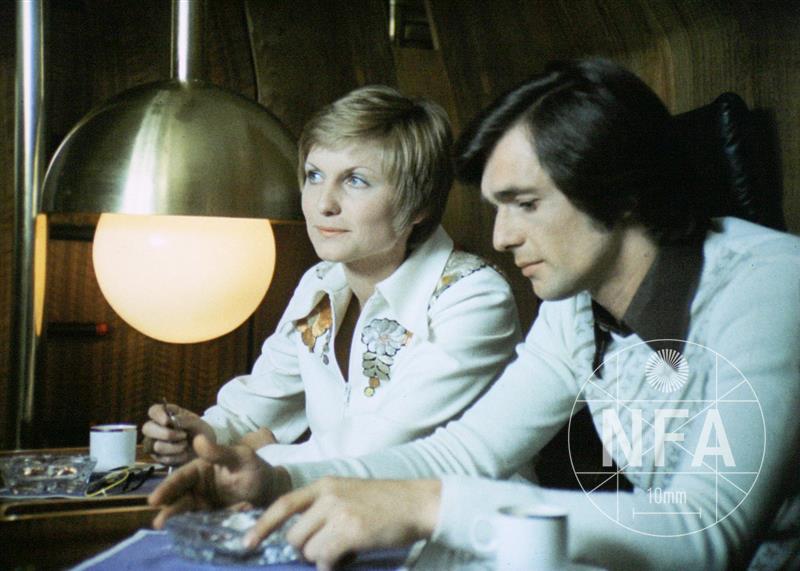 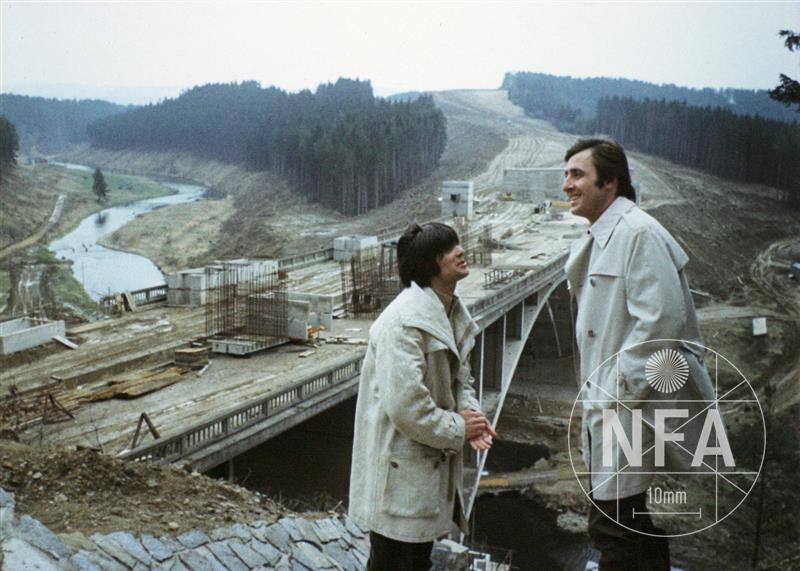