During the 1970s and 80s, filmmaker Václav Vorlíček made a number of films produced to order for the communist regime. Alongside such unforgettable titles as Dívka na koštěti (The Girl on the Broom, 1971) or Tří oříšky pro Popelku (Three Nuts for Cinderella, 1973) we find this 1977 comedy about the escapades of a young and inexperienced soldier – the wooden, naive, and honest private Valenta, who leaves behind a comfortable life as the golden son of the family and instead joins the military, and encounters his first brush with love on the way. The lead character in this light-hearted romp, nicknamed Švadlenka, is expertly played by actor Jaromír Hanzlík. Jorga Kotrbová plays the charming Julka, who ends up becoming a mother to a little boy. Josef Somr assumes the role of the heroic, paternalistic Captain Sychra.

An only son, Jiří Valenta, has been drafted to the army. At the barracks he acquires the nickname Švadlenka (Seamstress) because he sews rugs in his spare time. One day, his friend Lukáš introduces him to Julka Vávrová, a girl he is desperate to get rid of. The naive Jiří falls in love with the girl and accepts her invitation to spend Easter together in the country. There he learns that the girl is the single mother of the young boy Martínek, whose father is the married tractor driver Valeš. Julka has been waiting in vain for her lover to divorce and marry her, and persuades Jiří to marry her instead. Jiří becomes very fond of little Martínek; he looks after him as much as his army service allows and adopts him as his son. During one visit at the Vávras' house, he finds out that his wife is still having an affair with Valeš, and she eventually runs away with her lover leaving little Martínek behind. Jiří has become a man in the army. This is clear both from the way he fulfils his army duties and from his private life. When his army service is completed two years later, he returns home and brings his young son Martínek with him. 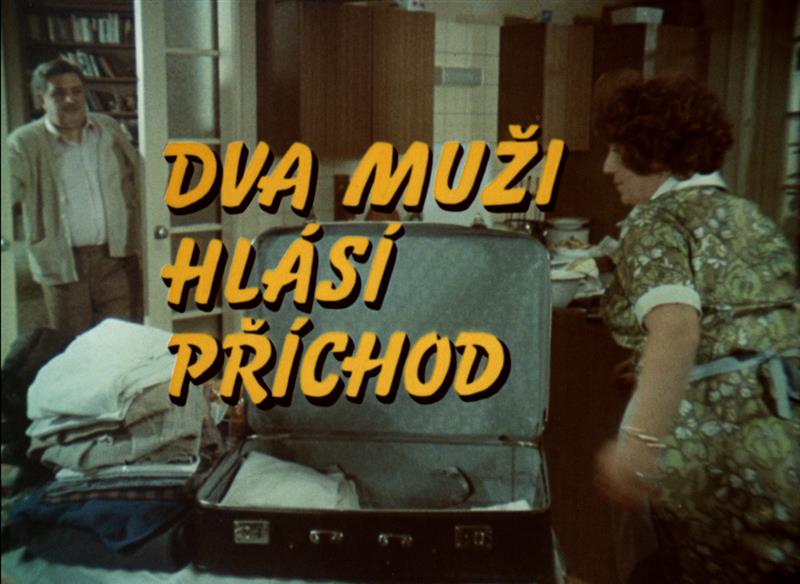 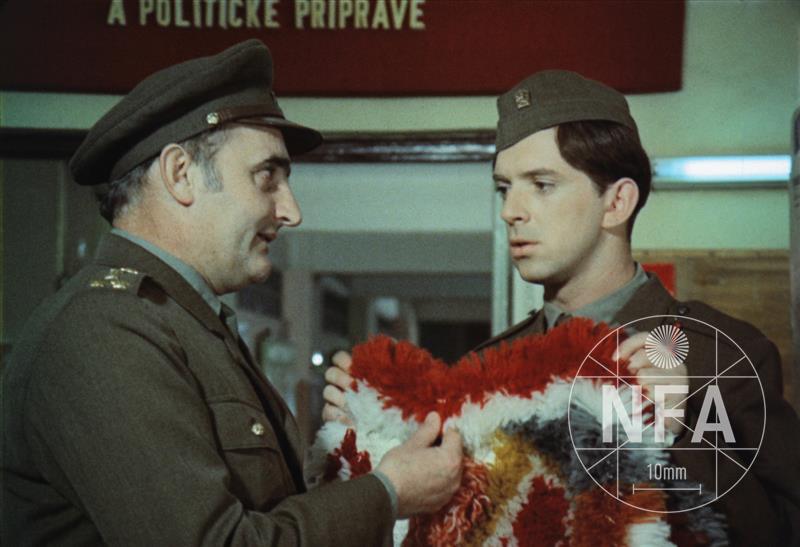 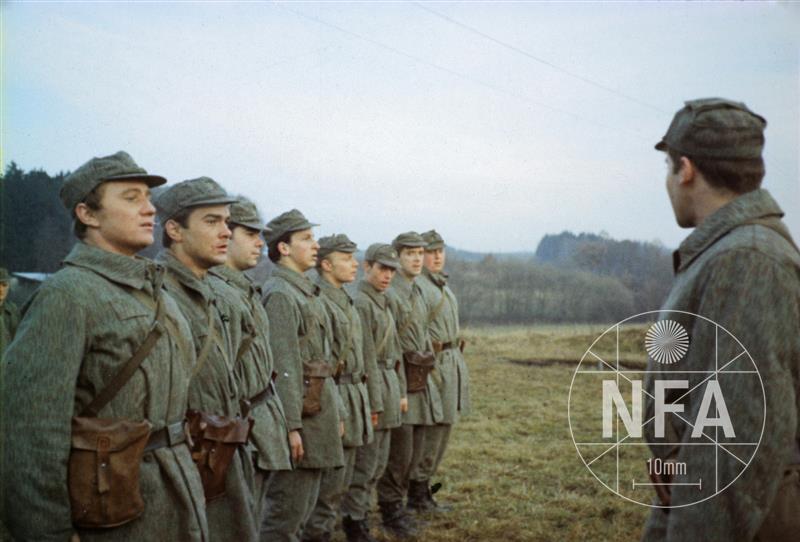 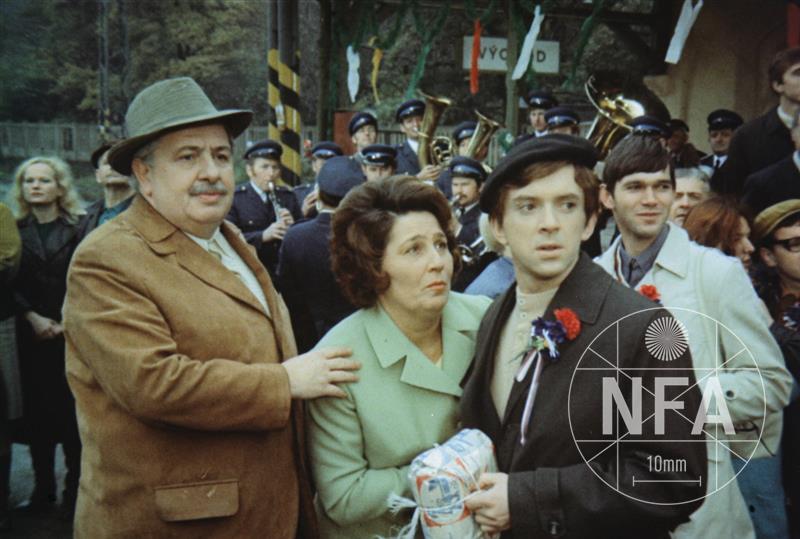