When alien explorers mistakenly take nightmares and cats to be the highest forms of life on earth, an inquisitive 12-year-old boy named Péťa tries to set things right. Odysseus a hvězdy (Ulysses and the Stars, 1976) was sci-fi director Ludvík Ráža’s first feature film, though he had long worked in television. Based on a script by renowned screenwriter Ota Hofman, the film is set in the year 2000, when Péťa learns from his father that 25 years earlier he had also encountered an alien civilisation… The film, intended mainly for younger audiences, is intriguing thanks to its child like fantasies and Zdeněk Liška’s atmospheric music. The role of Péťa is played by Gustav Bubník, then aged 14, who was already a popular actor, having appeared in 1975 in the family television series about the magical Mr Tau. The parents are played by Alois Švehlík and Jaroslava Obermaierová.

It is the year 2000. The parents of twelve-year-old Péťa are worried about the boy. He has made a flying machine on the model of a bird, but it crashed when he tested it and he broke his arm. His father Míša goes back in his memories to the year 1975, when he was the same age as Péťa and also experimented with various inventions. He tells Péťa about a stone radiating a blue light which affected the workings of engines and the growth of flowers. One day the stone disappears. Míša finds it on the bottom of an aquarium by which his five-year-old sister Káťa sits drawing. The little girl claims that the stone has come from the stars. Míša and his friends break the stone open and find a little metal ball inside. After a time the ball becomes transparent, grows hugely in size and starts as it were touching and feeling things, the cat Ulysses, and the night moths outside. Then it shrinks back to its original size. Back in 2000, the father finishes his story, and Péťa looks at the halved little ball that now serves as a paperweight. Only Káťa's picture remained. When Míša grew up, he put the picture into a computer that discovered it was a map of the universe, and two hundred million years old. An object shaped like a sphere lands on the earth, and inside it there are live night moths. When a copy of Ulysses jumps through the window, Péťa realizes the truth. Twenty-five years before, the inhabitants of the stars had been looking for contact with other civilizations. Their ball has told them that the highest forms of life on Earth are cats and moths. It is clear to Péťa that someone has to tell the extraterrestrials that there are intelligent beings on Earth. When the little ball on the table becomes transparent and expands, Péťa resolutely steps inside it. 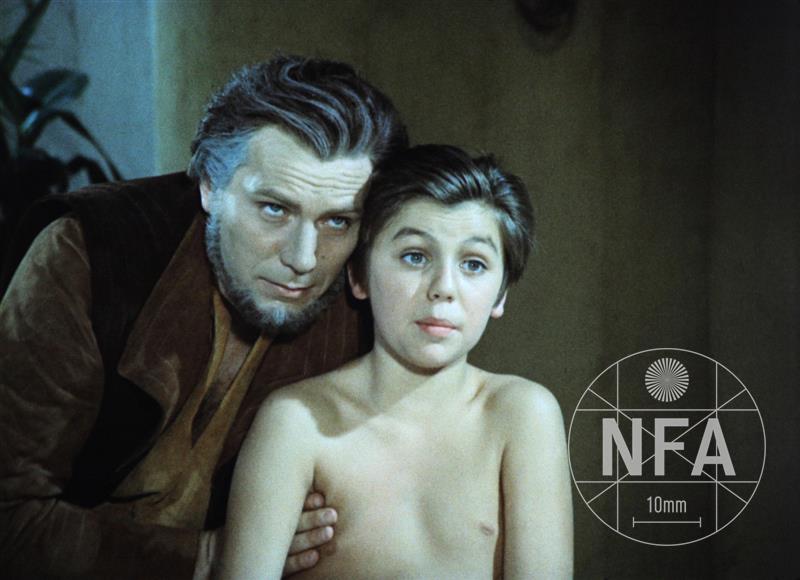 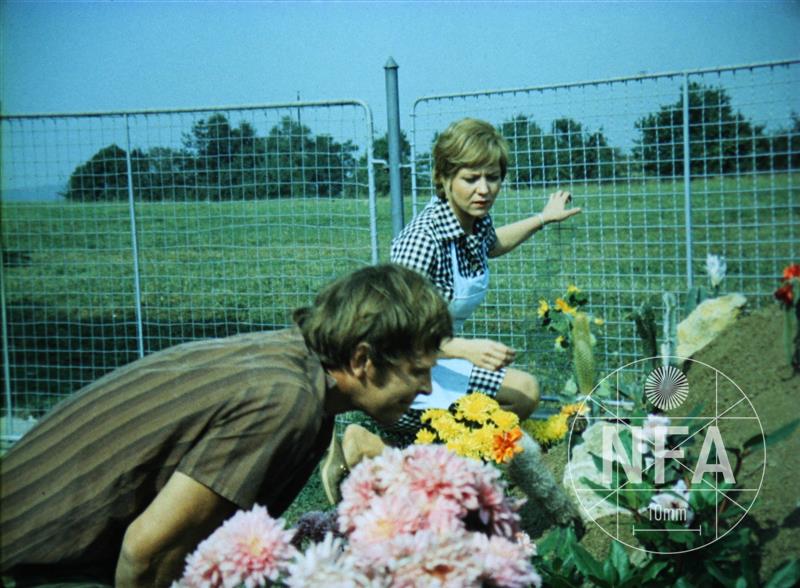 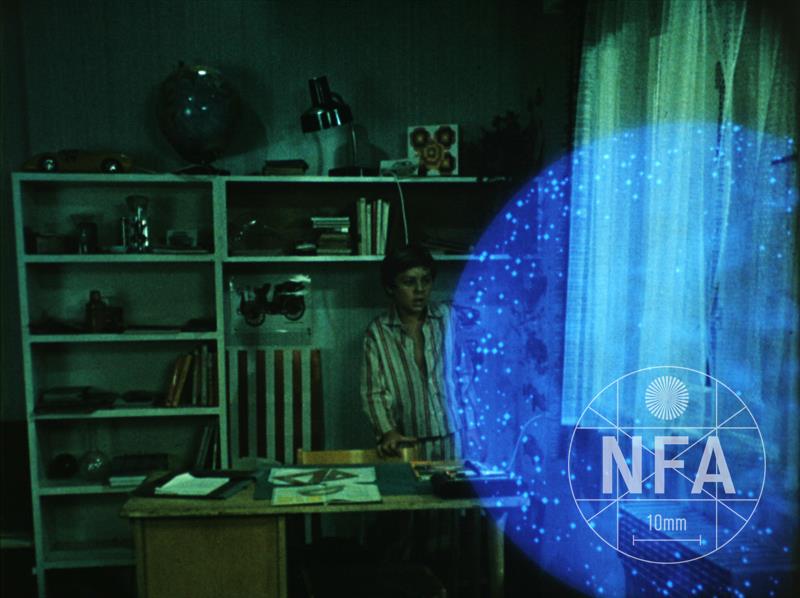