When intensively working on the famous TV series Pan Tau (Tau, 1969–1978), director Jindřich Polák had little time for feature films, the notable exceptions being the sci-fi comedy Zítra vstanu a opařím se čajem (I’ll Get Up and Scald Myself with Tea Tomorrow, 1977), and the crime drama Noc klavíristy (Piano Player’s Night, 1976). Written by Polák and Vojtěch Měšťan, it stars Václav Voska in one of his many great dramatic roles. The seasoned actor plays a bar pianist and amateur sleuth, who tries to find the murderer of a young man. His quiet, dogged determination helps him to find the perpetrator – a wealthy architect who has landed himself in trouble for accepting bribes and illegally trading in flats... Otakar Brousek plays the confident, immoral adversary who does not stop at murder to cover his tracks.

Senior project engineer Kratina is known to be a very capable man. His colleagues have a feeling that his dealings may not always be legal but since they all profit from the bribes, they back Kratina. Kratina's machinations with loft flats and small family houses provide a high living standard for him and his young wife Ivanka. But then Kratina's frauds are uncovered by a man who blackmails the engineer over the phone and asks for money in exchange for keeping silent about what he knows. In the evening, Kratina deposits the bribe money following the blackmailer's instructions, and then hides in his car parked not far from there, waiting with a rifle in his hand. Instead of the blackmailer, he shoots Jirka, the young son-in-law of the cloakroom woman Helena from the near-by wine bar. The first to run to the victim is the wine-bar piano player Tůma. But he doesn't see the killer. Tůma cannot understand the murder and begins his own private investigation. In his conversations with people, however, he is met with indifference. Nonetheless, he succeeds in discovering several suspicious facts. He tells the police investigator Kalous about these and unwittingly helps Kratina discover who it is that has blackmailed him - the decorator Šulc from his firm. Kratina invites Šulc for a ride in his car, and offers him a rise and a share of the profits. Šulc agrees. But at a turning the engineer knocks the man unconscious, pulls the wheel and the car ends up in a pond. Kratina swims out but even this second murder doesn't save him. His crime is exposed. In the empty wine bar Tůma plays slow tunes while the unhappy cloakroom woman listens. 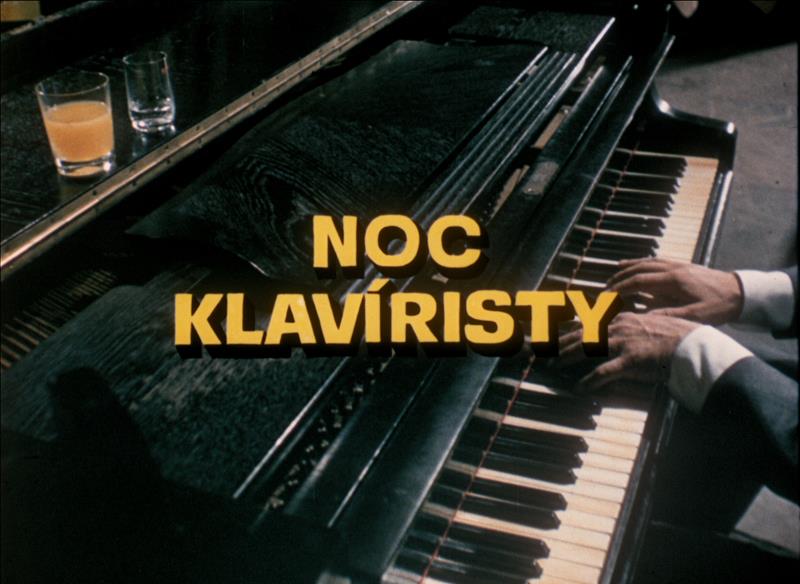 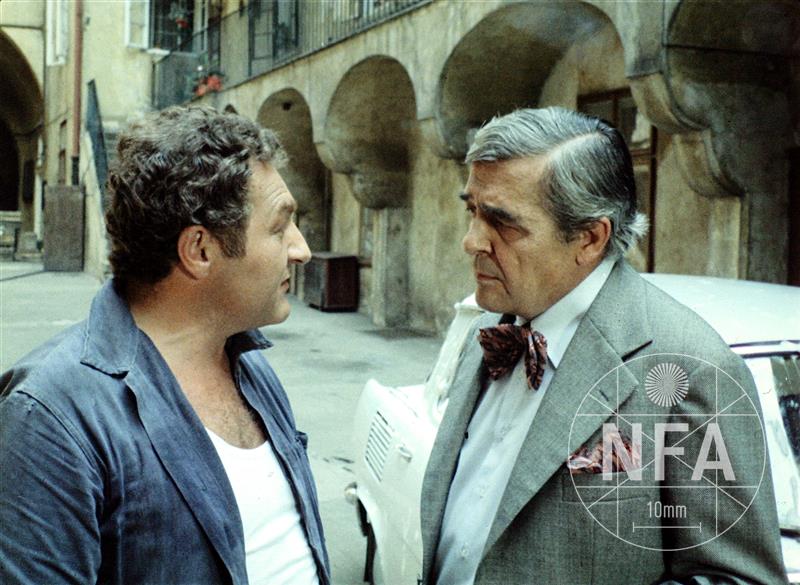 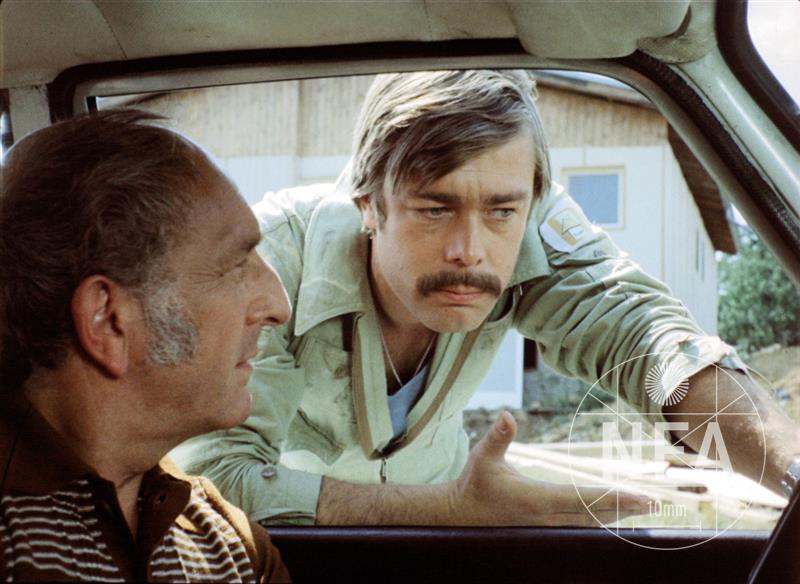 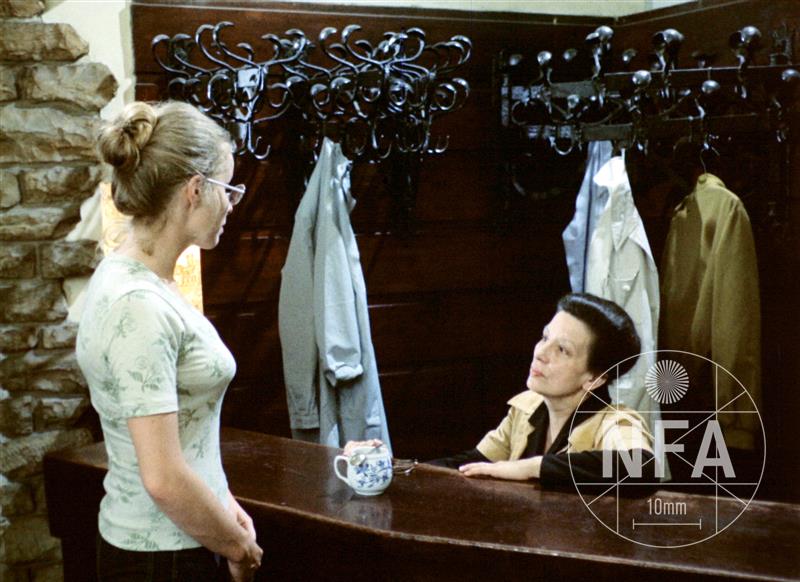