Director Jiří Hanibal is primarily known for his children’s films. Though a lesser-known work, Dobrý den město (Good Morning, Town!) is a worthy 1976 film that tells the story of a group of residents of the city of Kladno. The metropolis of Czechoslovakia’s industrial iron production industry serves as a perfect mid-70s backdrop for an ideologically “correct” tale of ordinary working class folk. Hanibal and screenwriter Tomáš Tintěra offer up four central protagonists spanning several generations. These include a young driver and soon-to-be father; a divorced single father bringing up an 11-year-old son; a foreman at the local iron mill going into retirement; and an elderly couple about to move into an apartment block. While the individual stories naturally conform to the ideological message sought by those in charge of the country’s cinema output, nonetheless a rare document of life in Kladno is unwittingly presented, showcasing the plight of an industrial town hit hard by pollution and the degradation of human individuality. The haunting music score by Luboš Fišer offers a distinct contrast to the outwardly positive stories portrayed on the screen.

The town is waking up. The bus driver Josef Král is saying goodbye to his wife Věra who is in a state of advanced pregnancy. At the rolling mill, the master craftsman Mareš is preparing for retirement, which is now only two days away. Elderly Šimon who grows and sells vegetables at the market has problems with his wife. Their little home has to give way to a new development but the wife Šimonka refuses to move out. The chairman of the workers'council has troubles with the miner Adam, who has started drinking. He doesn't know that Adam is getting divorced and fears he may lose his young son to his wife. His fears are soon confirmed and the wretched man opens his heart to the chairman and tells him that his now ex-wife has taken the boy. The chairman promises to help him, but only if he gets back to work. Mareš is also troubled. His younger son Honza has decided to give up his studies but has no idea what should he be doing. In a fit of anger, Mareš throws his son out of the house. Honza stops by at a friend's wedding party, where he meets a young girl, Magda. They dance together the entire night and during their early morning walk in the park they feel close to each other. Magda's optimism helps Honza recover his taste for life and he decides to complete his studies. The Šimon couple finally move to their new home, but the Šimonka is unhappy. In the evening, the husband drives their pregnant young neighbour Věra to the maternity hospital. When he returns home, his wife is gone; she has moved to their son's house. It is morning again. The town is pulsating with everyday life, in which joy alternates with sorrow and excitement with tranquillity. 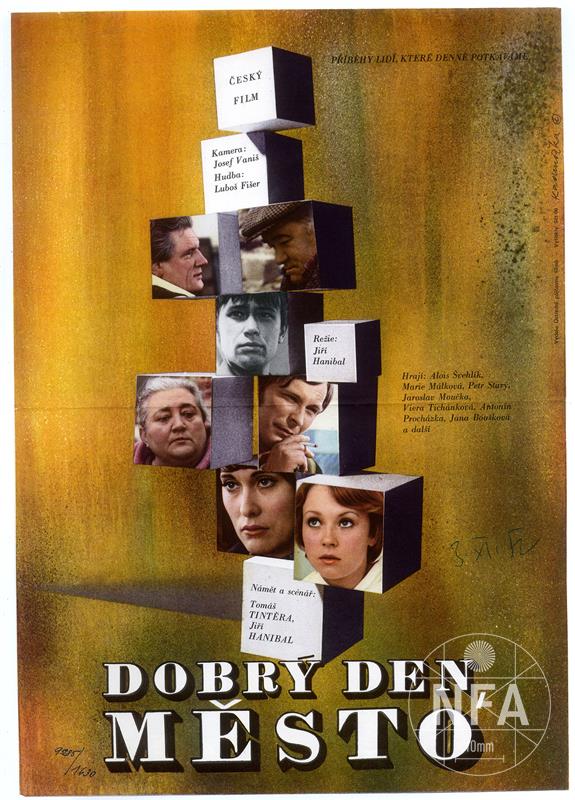 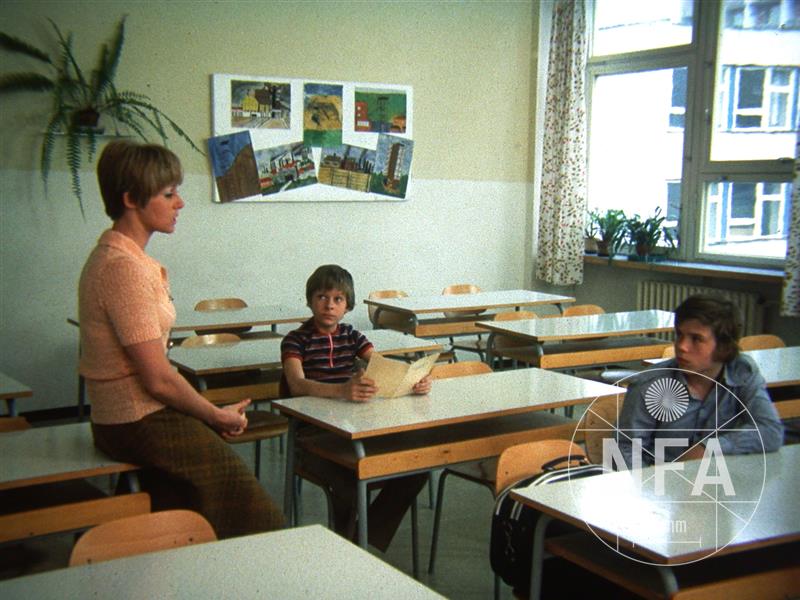 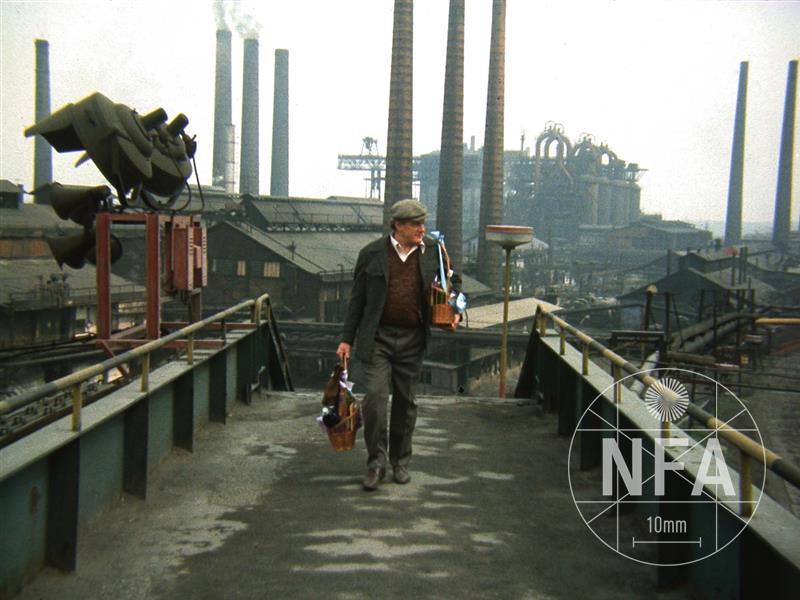 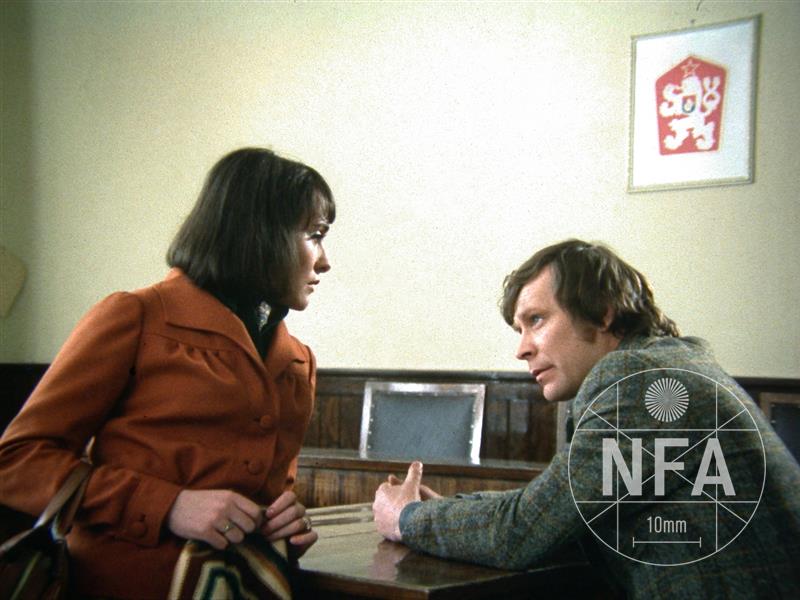