The film is based on a novel written by 1950s Czechoslovak president Antonín Zápotocký. Rozbřesk (Daybreak), penned in 1960, was brought to the big screen in 1976. The melodrama charts the rise of the organised workers’ movement in Czechoslovakia. Inspired by the lives of Zápotocký’s mother and grandmother, the film tells the story of young Tereza, transformed from a naive provincial girl into an enlightened class warrior. Tereza fights to improve her own life and that of her family, joining forces with workers’ cooperatives to achieve this aim. She knows that without bold and courageous efforts, the lot of the working masses will never improve... Director Stanislav Strnad (Můj brácha má prima bráchu – My Brother Has a Marvellous Brother, 1975; Brácha za všechny peníze – What a Brother I Have, 1978; Kluci z bronzu – The Bronze Boys, 1980) follows a screenplay by Pavel Torda which rejects historical accuracy in favour of offering the kind of ideological statement sought by the authorities backing this project. Eva Trejtnarová assumes the leading role.

Tereza, a high-spirited and ambitious country girl is discontented with her subservient position as a maid and quits her job with the haughty countess. She meets the dragoon lieutenant Egon at a garden party. He is stationed in Klatovy, where Tereza has an aunt. At a fair the two young people meet again. Egon gets into a duel with a drunken colleague because of Tereza. Tereza attends to the wounded Egon's injuries and the two become lovers. The girl stays with her aunt and helps the aunt do laundry for the officers. She secretly continues meeting Egon and naively believes he will marry her. She sobers up from her romantic passion after the lieutenant arranges to get transferred to another place. Soon after, Tereza marries the kind-hearted tailor Jan Dolejš and moves in with him to his modest home in Maloveska. Several years go by. Tereza has two children, Pepík and Barunka. The energetic young woman works as a foreman for the industrialist Dattelzweig. She wants to protest relentless lowering of salaries but the rural women whom she represents convince her to agree to all conditions to save them from losing their jobs. The family moves to Klatovy, where Pepík attends the grammar school. The Dolejš family take in students as lodgers but lose this source of income after the husband makes anticlerical remarks in the presence of the lodgers, one of whom reports him at the school. Even worse, Pepík gets expelled from the school because of the incident. The family moves to Prague. Barunka has grown into a pretty and hardworking girl. Pepík is studying and the proud mother spoils him. She keeps hoping that the family's fortunes will improve and enthusiastically joins the activities in the budding workers' organisations. Her belief remains unshaken even after her beloved son Pepík abandons his studies and runs away from the family home for good. With Barunka's help, Tereza opens a sewing shop on Kampa Island. The organised workers' movement is born amidst difficulties, despite frequent bans and unrest. And yet Tereza and her husband have no reservations about letting their Barunka marry Budečský, one of the most active members of the movement. Tereza has already learned that ordinary people must fight for a better future. 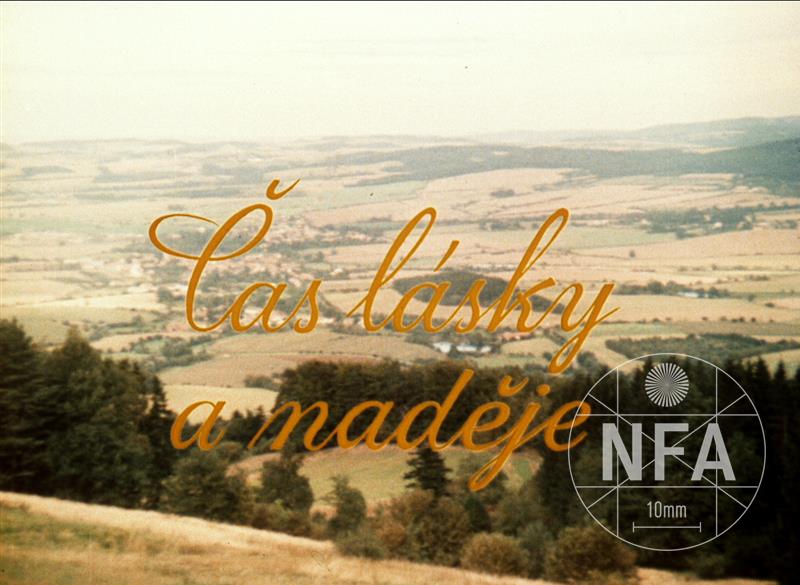 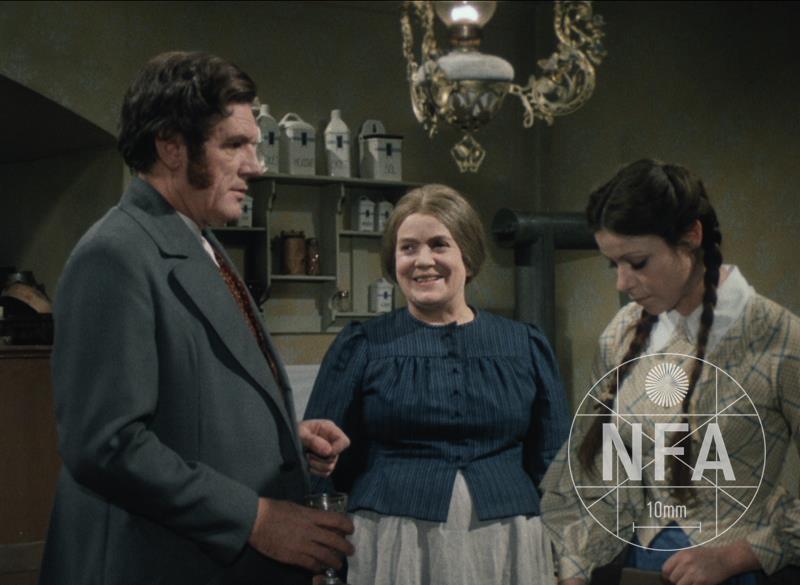 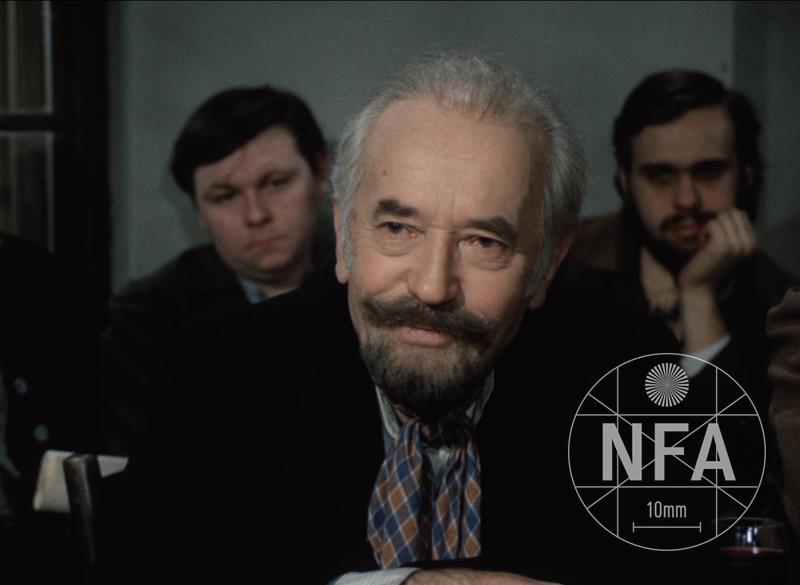 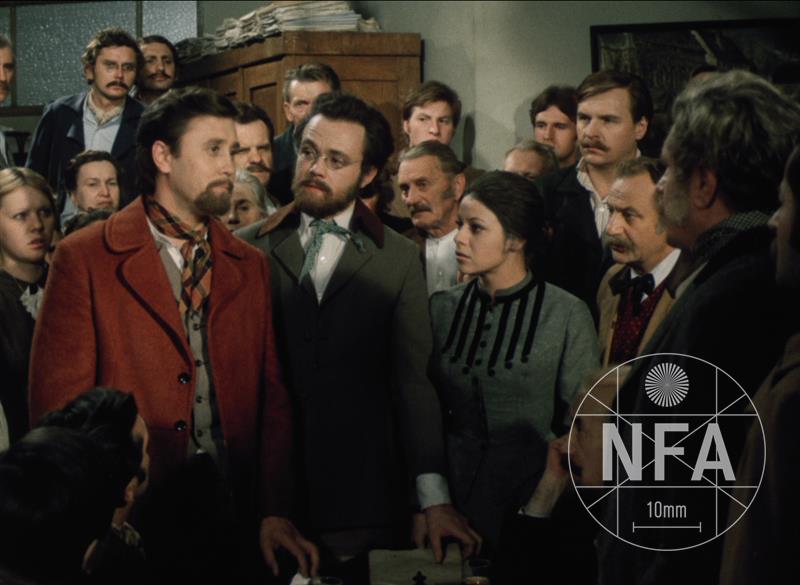 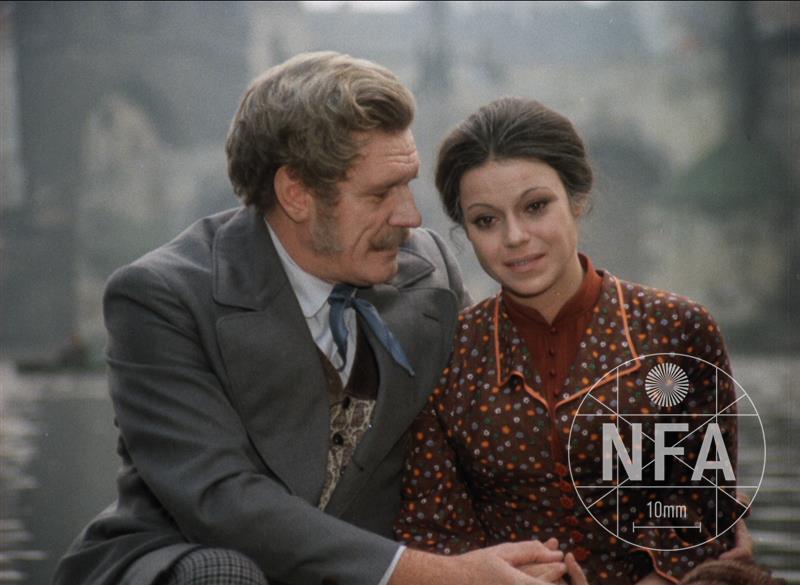