Director Stanislav Strnad’s film from 1976 is an exemplary tribute to the canons of “normalisation” cinematography. In this psychological drama he brought to life an unusual scenario by an unusual author – the Syndicate of the Czech Drama Artists (SČDU) secretary Arno Kraus. The story’s protagonist, Ivan Kabát, also has the proper credentials by the then contemporary requirements. He's a working-class director who, apart from handling workplace problems, successfully copes with trouble in his private life, namely his divorce. Marie Drahokoupilová plays the role of a self-centred, petit bourgeois woman with grace. Polish actress Grażyna Sahatqiu (nee Długołęcka), known for her work in Walerian Borowczyk’s erotic drama Dzieje grzechu (The Story of Sin, 1975), plays a supporting role in this well-cast film.

The police investigates the circumstances of death of Tereza Kabátová who was found in a crashed car. - František Kabát, director of Stavoprojekt, enjoys confidence of the workers, in addition, he comes from the workers family. He is also favoured by his secretary Eva Martincová. Voník, his deputy of economy, is an expert but in 1968 he got politically mixed up and thus he is not in the works fully trusted. Kabát's family base is not ideal. His engagement in work and his principles are a laughing stock for his wife Tereza and she transfers her aversion to husband to their son Ivan too. Also Eva gets in her family into trouble. Her husband, a famous actor, is not capable to confront the fact that in 1968 he did not conduct as an upright communist. Eva and their daughter Alena, aspiring at dramatic profession, try to help him. Alena realizes that despite different age she loves Kabát. Tereza becomes Voník's lover and plans to divorse František. Voník spreads in the works slander that Kabát is on terms of intimacy with Eva. Therefore Kabát decides to leave to the site out of the town. On way to the weekend-house Voník announces to Tereza that he was shifted from his function to the position of an accountant. In a violent quarrel their car crashes, Tereza dies and Voník runs away from the place of accident.-Investigation of Tereza's death is at the end, Voník awaits the trial. Depressed Kubát is parting but Alena is awaiting him patiently outside the building.

The pretended antique play in the story was originally written for this film by Arno Kraus. 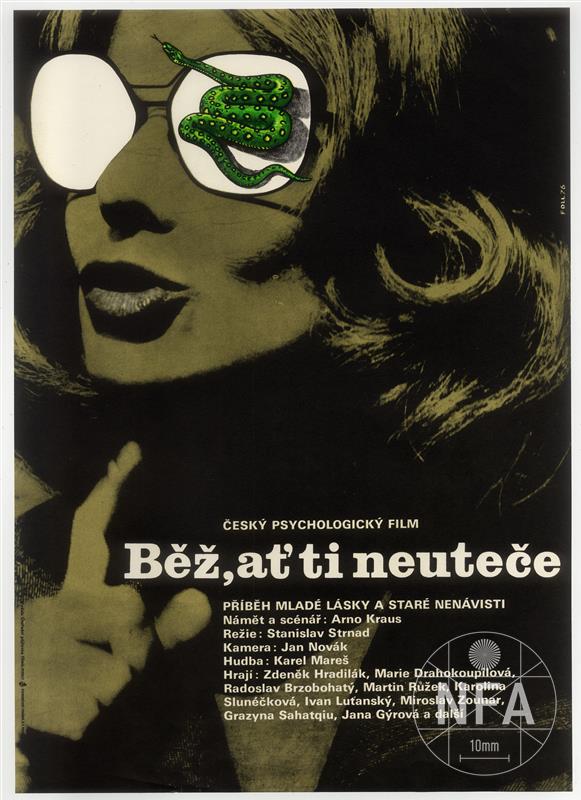 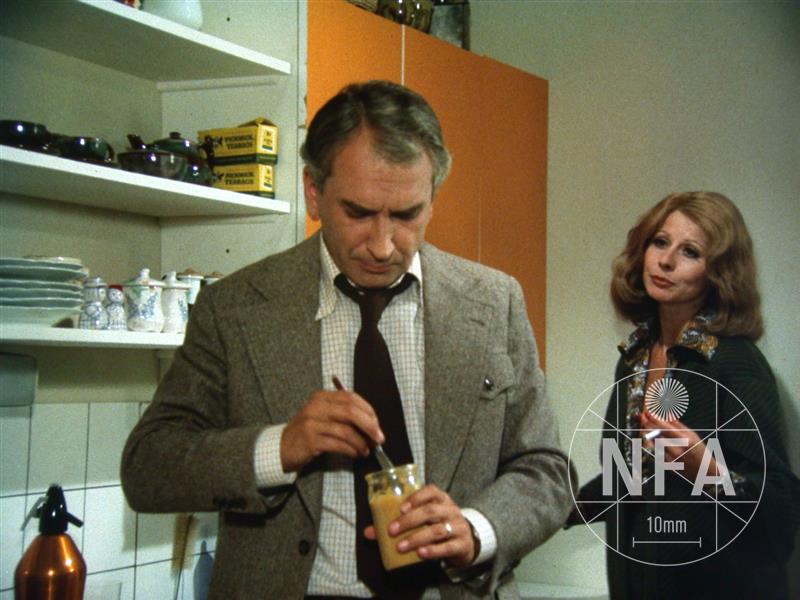 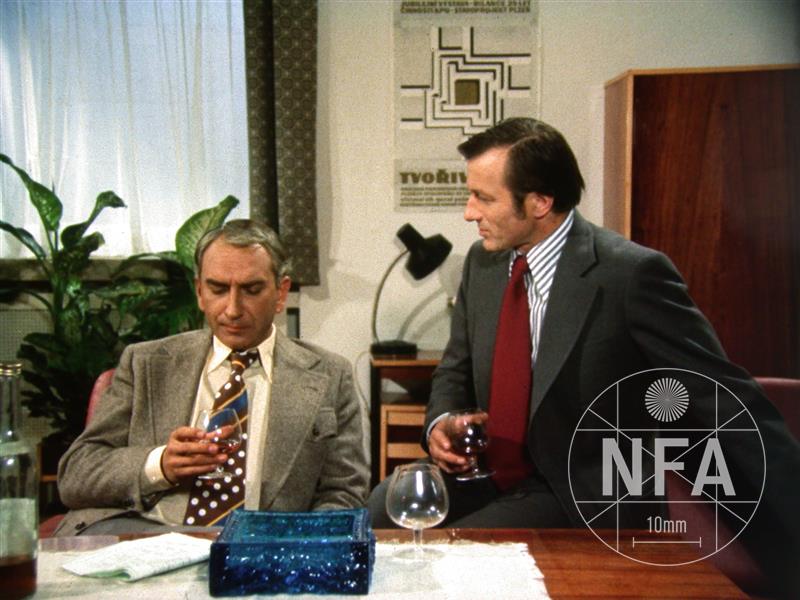 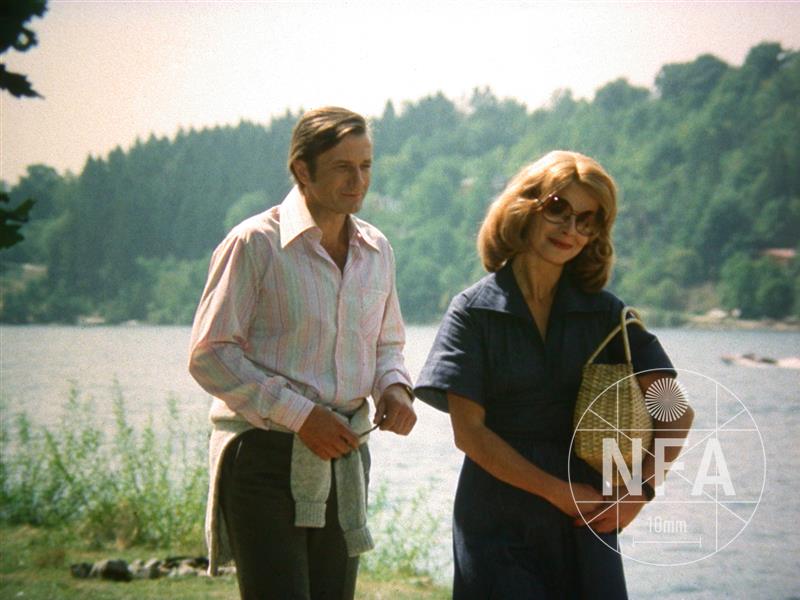