The events of February 1948, and a contemporary spying affair (allegedly inspired by true events) provide the basis for this 1977 motion picture drama, jointly directed by Štěpán Skalský and Josef Mach. A simple view of a complicated period revolves around the title character, scheming American diplomat Barton. He turns to blackmailing undesirable political opponents with the use of compromising photos. Employing his contacts at the interior ministry, Barton even attempts a coup d'état. The American’s cunning plan eventually fails when the working classes gain control under the leadership of the communist party… Although events in the film are clearly depicted through a heavy post “normalisation” era propagandistic lens, Tichý Američan v Praze (The Quiet American in Prague) is nonetheless regarded as a well-crafted film, whose appeal to audiences includes a strong cast led by Josef Langmiler and Polish actress Barbara Brylska.

In Prague of 1947 the political contest for power culminates. The opponents of growing communist influence hope in a coup supported by the Western countries. One of the spies is an American attaché Barton, a quiet and discreet man, who among others, initiates a robbery in Štěchovice archive carried out by an American army. The important documents hidden in the forests by withdrawing Germans are finally returned by the Americans; however the Gestapo agents' lists and other important materials are missing. Barton's Czech secretary Milena meets Jiří Háček, her great pre-war love. Both of them used to be members of an illegal resistance group Ztracenka that had been given away to Gestapo. Pavel Král, one of a few survivors, is determined to find out the traitor. Jiří starts to live with Milena but does not know she has been gouged on by Barton keeping her compromising photos proving her contacts with German officers. As an alleged journalist Milena gets secret information from executive army officers in turn for sex and alcohol. A newly established counterintelligence service at the Ministry of Interior is managed by captain Prokop. Pavel has found the traitor of Ztracenka - Milena. The Americans kill him with her help. Jiří is losing trust in Milena and starts to collaborate with Prokop. It is February 1948, the communists seize the power and the expected coup has not occurred. Jiří gets evidence of Milena's betrayal and breaks their relationship. The young woman commits suicide. On Prokop's request Jiří leaves the country together with the Americans. 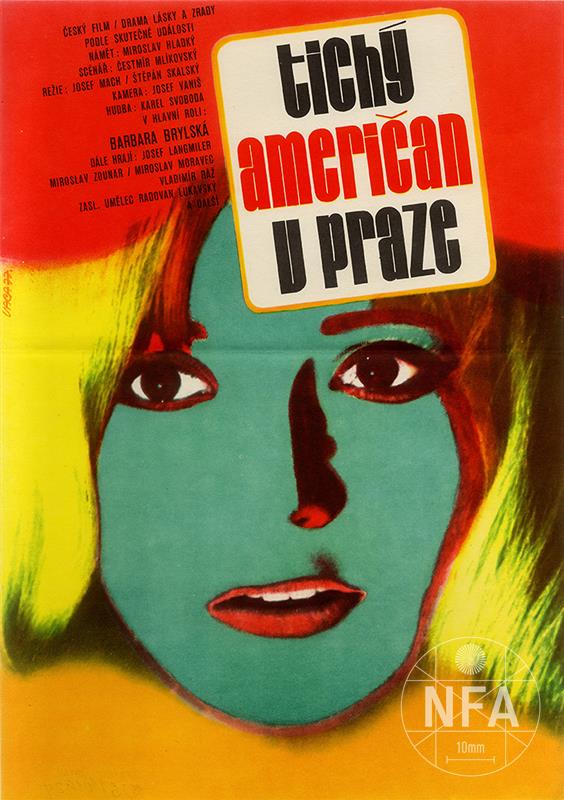 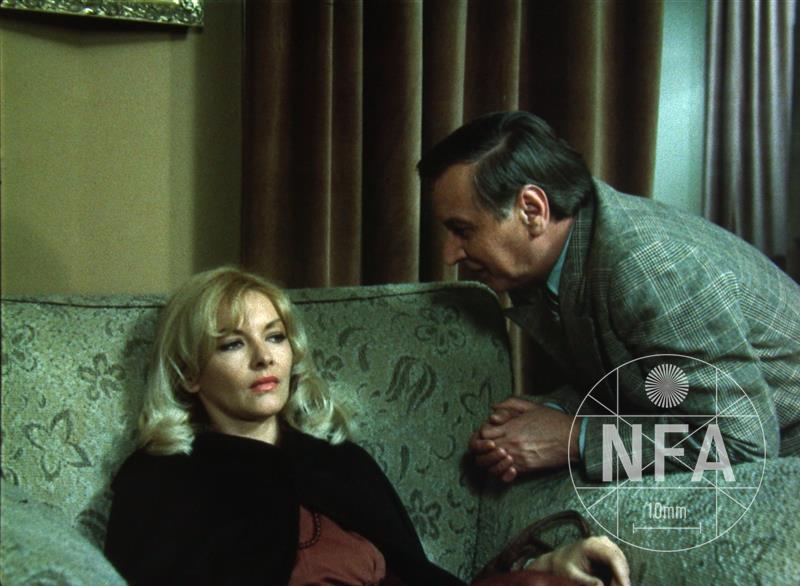 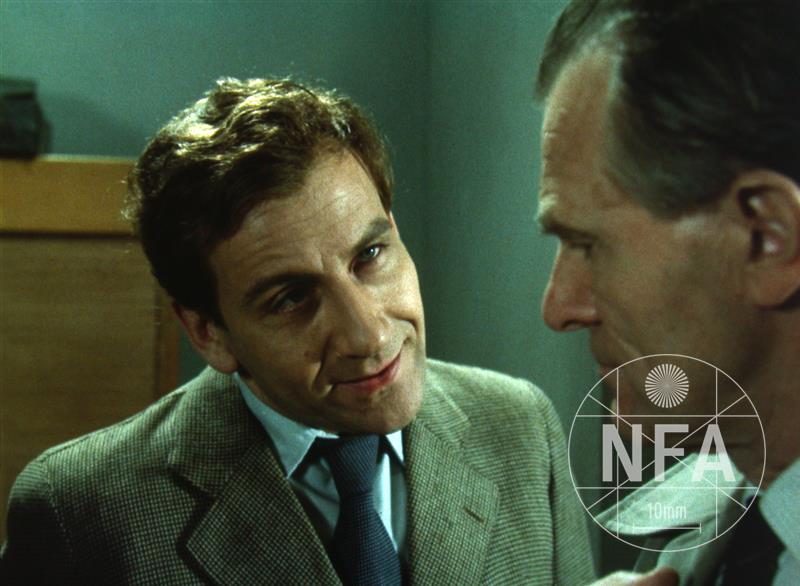 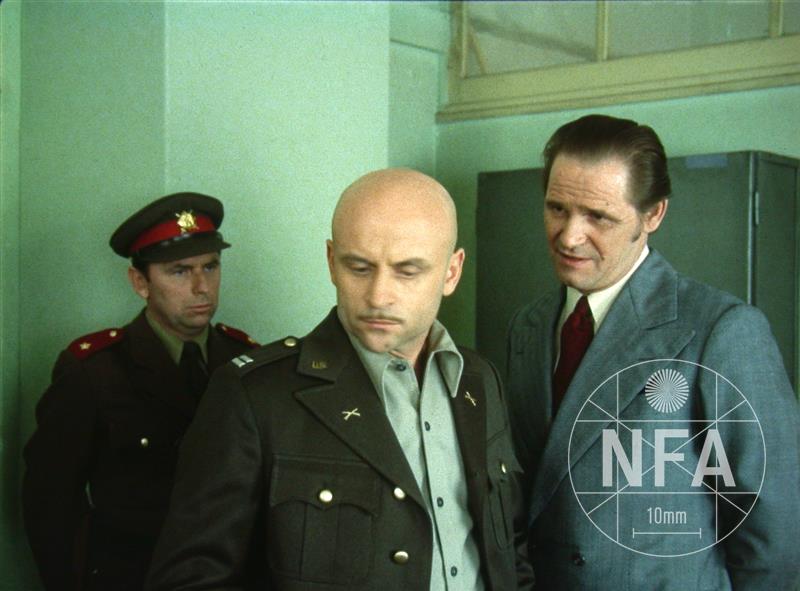