Barrandov Film Studios took part in this 1978 Czech-Hungarian-Soviet co-production from Lithuanian writer-director Vytautas Žalakevičius. The historical drama examines the political events surrounding the real-life 1973 assassination of Chilean president Salvador Allende. The left-wing politician, who attempted to create a democratic form of Marxist government, becomes the target of Chilean reactionaries, strongly supported by the American CIA. The coup plan, codenamed “Centaur”, ends up triggering civil war in Chile, fuelled by American greed and the Chilean junta. Spanning two chapters, the filmmakers chart the disintegration of the political structures created by Allende, as well as the dramatic downfall of his government. Donatas Banionis assumes the lead role. He is well-known to filmgoers for his performance in the 1972 Andrei Tarkovsky sci-fi classic Solaris.

1. Orlando. American CIA and Chilean opposition joined in an operation named Centaurs, whose aim is to overthrow a leftist president Allende. President's friend Orlando, head of the central intelligence, suggests a direct repel against the enemy. President Allende does not agree, believing that all citizens, including the army, will follow the laws. Orlando is denounced by the right-wing politicians, and the president has to suspend him from his office. Andres is appointed to the office. Orlando carries on the investigation on his own to reveal the enemy. 2. President. Allende's minister of defence, general Catalan, gives his resignation. In compliance with military hierarchy, he is replaced by general Pin, who is against the new democratic regime. Orlando tries to persuade the president to act immediately, but Allende does not want to take the risk of split with the army. The opposition rapidly gains the upper hand. The city is shortly surrounded by military forces. The Junta declares to free the country from Marxists. President is offered to leave the country without restraint, but he refuses to do so. Tanks and air forces attack the presidential palace. President and Orlando fight side by side with their loyal allies, being killed in the final battle. 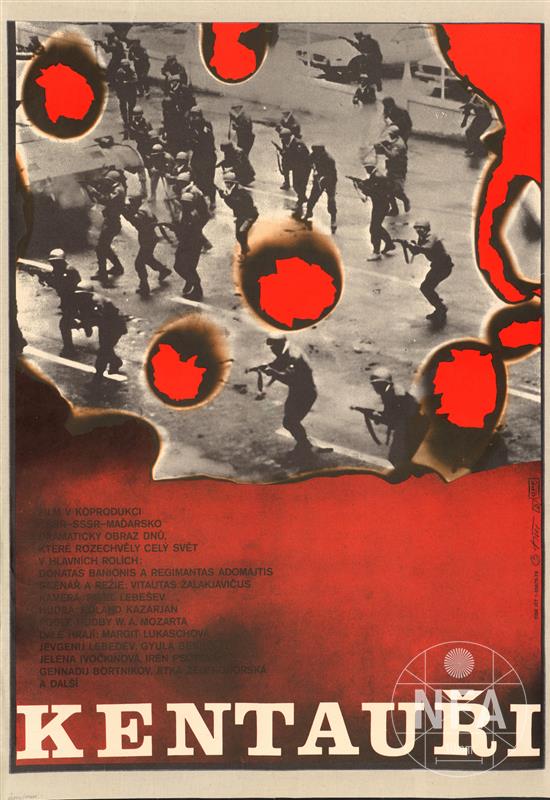