After making an anthology film about the work of Czechoslovak border guards called Boty plné vody (Boots Full of Water, 1976) young director Jaroslav Soukup embarked on his feature film debut with Drsná Planina (Rough Life at Planina, 1979). Once again, Soukup returns to the short story format of author Rudolf Kalčík. The mandated pro-regime subject matter benefits from the director’s decision to enrich this tale with a distinctive, stylised point-of-view. The story again deals with South Bohemian border patrols stationed along the Iron Curtain, in this case taking place from 1946-1949. An almost documentary-like realness is created by Soukup in the movie. Instead of fearless and courageous heroes, convinced that they are defending the country’s borders against the dangerous enemy in the West, we are offered characters primarily battling with the frontiers of their own life opportunities amidst the unforgiving natural environment and a tough era filled with despair. The performances of the three leading actors, Jiří Bartoška, Ivan Vyskočil and Ladislav Potměšil, add to the authenticity of the work.

July 1946. In the sparsely populated village Planina close to the Czechoslovak border, Vršecký, Morávek and Vejvoda, the first three members of the Flying Unit of the National Security Corps, are beginning their service. They have arrested a man suspected of theft and during the prisoner's transfer Morávek meets Martina, daughter of the forester Bayer. Other men join the frontier guard regiment. The young couple's budding relationship ends tragically when Martina and her mother are both killed one night. Crushed by their death, Bayer leaves Planina for good, but the devastated Morávek must remain on his post. Everybody tries to help him, although they all have worries of their own. Vejvoda moves his wife from the interior to Planina. Corporal Karlíček, the compulsory regiment cook, is thrown into a cold mountain stream for his "products". Vršecký and Morávek are ordered to secure a safe crossing of the German border for an agent called Strejda (Gaffer). May 1947. During the arrest of a saboteur, a member of the guards is treacherously killed. Vršecký captures two criminals and kills the third one. February 1948. A dance party is interrupted by an order to the members of the FlyingUnit of the National Security Corps to come to Prague immediately to support the activities of the Communist Party. During these historic days, Morávek is guarding the highway. He stops a car that Strejda is driving. Morávek recognises Strejda but asks the driver to come to the station regardless. Strejda appears to be complying but then shoots at Morávek wounding him seriously, and escapes from the scene of the crime. While the new government is taking over power in the country, the young frontier guard is dying. The regiment commander Pavlík and his good-looking wife are imprisoned when it is confirmed that they have helped defectors cross the border in return for money. Vršecký becomes the new commander. October 1949. Vršecký with the dog Rex comes across a saboteur coming from Germany and kills him in the ensuing shoot-out. The enemy he has killed is the mysterious Strejda, enemy agent and Morávek's murderer! The days are passing by. Vejvoda gets transferred on his request and goes to join his wife, who has returned to the interior. Vršecký gazes with pride on the school children and the village bursting with life. 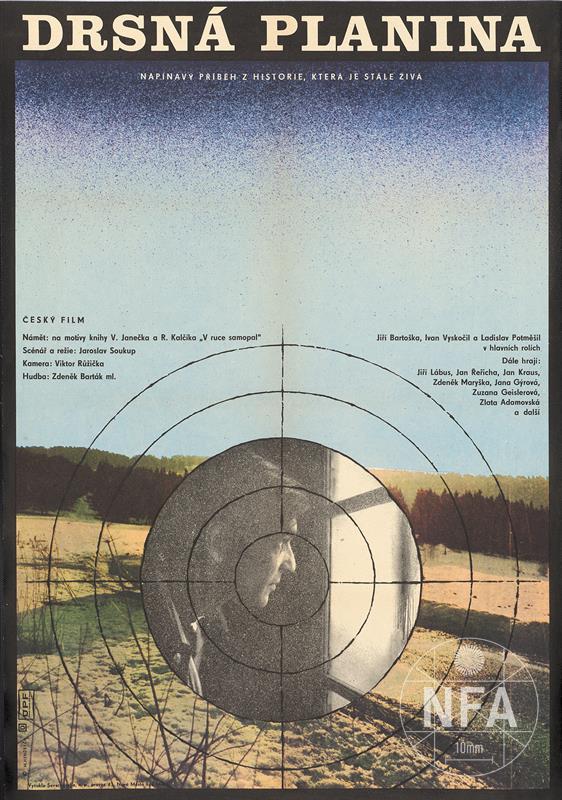 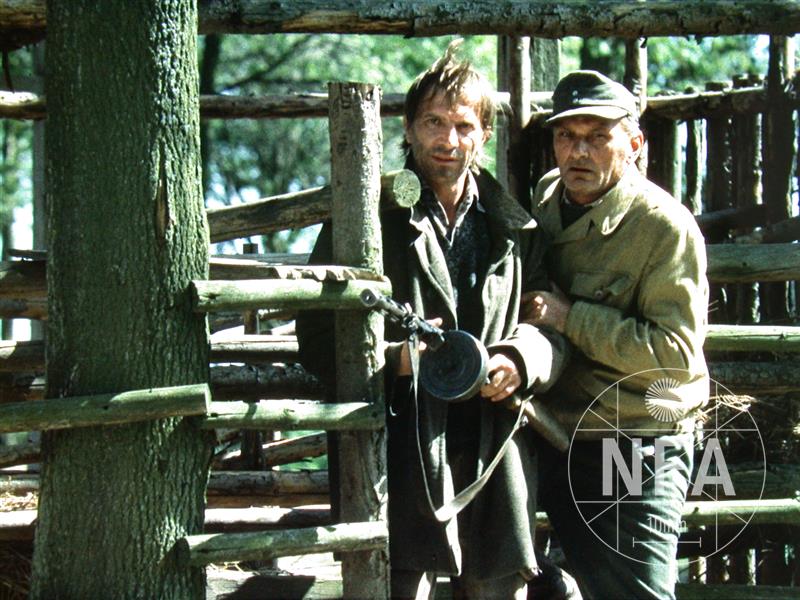 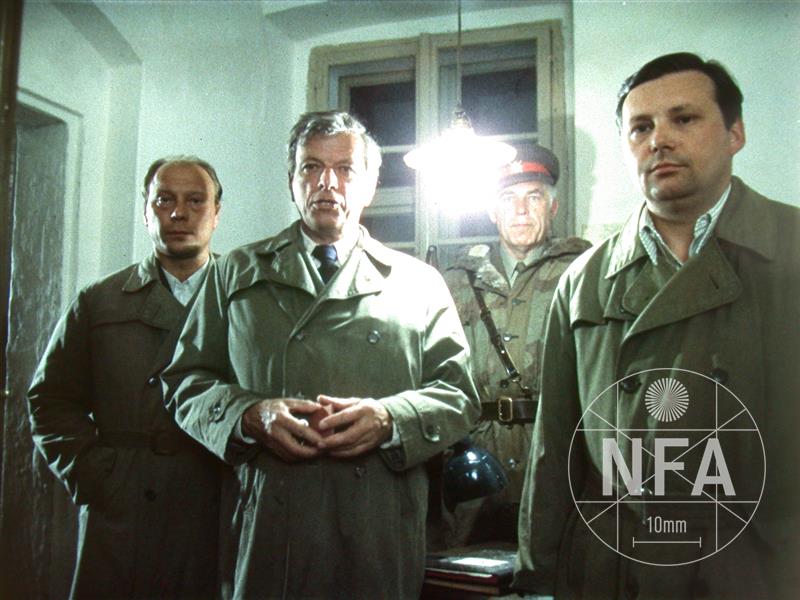 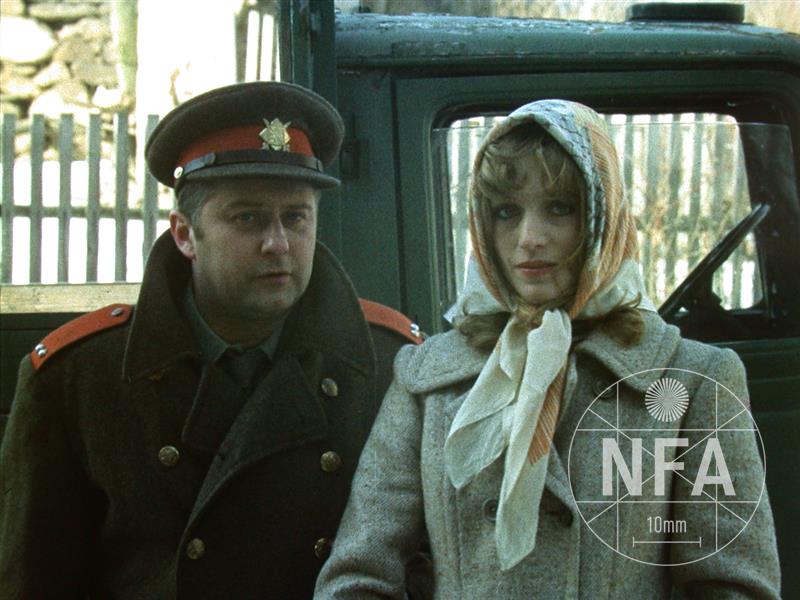