One of actor Miloš Kopecký’s most memorable roles, Causa Králík (The Rabbit Case) is a 1979 dark comedy directed by Jaromil Jireš. Two years earlier, Kopecký received acclaim for his role as Doctor Štrosmajer in the TV series Nemocnice na kraji města (Hospital at the End of the City). Writer Jaroslav Dietl also pens this movie, which tells the story of renowned Prague lawyer Lukášek, who is forced by poor health to leave the city and move into a small town near the mountains. But far from the quiet life, the expert in human injustice is drawn into a familiar world of evil and greed. The diligent robber of local cottages Pastyřík, or the eternally jealous Vrána, present a depressing picture of morality for the lawyer. Thankfully, local grandmother Márová, preyed on for money by her own nephew, offers the lawyer a more meaningful opportunity. The film’s title stems from the role of the grandmother, portrayed by Marie Brožová, who instead of monetary payment offers meals of freshly-killed rabbits.

Oldřich Lukášek, a respected Prague solicitor, lets him shifted for health reasons to the small town at the foot-hills. In the local advocate advice bureau unpatiently awaits him his secretary Zuzana and work at the penal and offence cases, sometimes odd and humorous, sometimes tragic. Experienced Lukášek soon starts orientating not only in judicial cases but also at the situation of the small town, in which, as elsewhere, exist dishonesty, flyness and pressure of the powerful by influence or money. The thief Pastyřík, who concentrates on the weekend houses, pleads guilty to unbelievable great number of operations, which rouses smile at the concerned at the court. On the contrary, the destiny of jealous Vrána, who attacked his Zdenička after finding out that she was unfaithful, is one of the sad cases. Similarly, cheerless is the case of granny Márová who was robbed by her own nephew. At the beginnig Lukášek loses the fight with him but kind granny is unsparing with reward - she brings Lukášek home bred rabbits. After several hearings Lukášek wins the feud with the nephew. But the pleasure in victory of justice does not take a long time. The smooth-tongued nephew once more deceives his auntie and she takes back her suit. Lukášek could play trump, he could use the negative information on the nephew. But he resigns at this possibility for it would not be a "chaste work". Thus there remains the bitter knowledge that the rogues have always the upper hand. 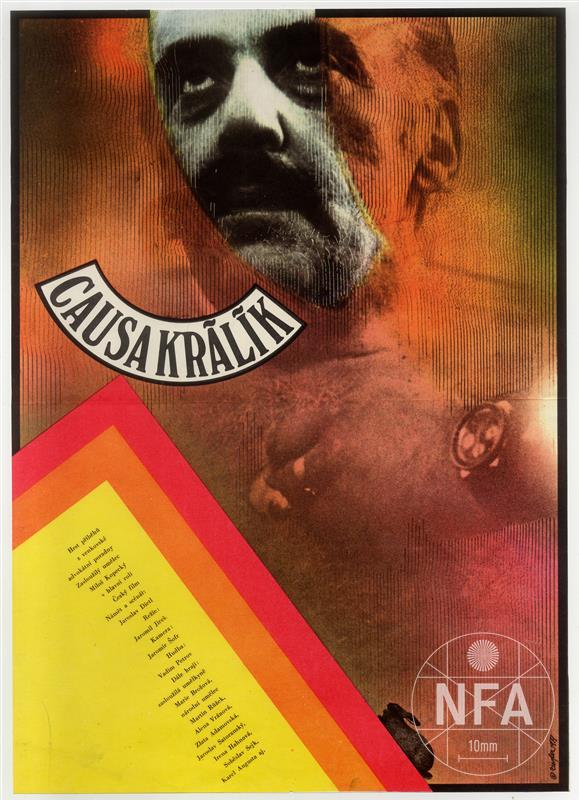 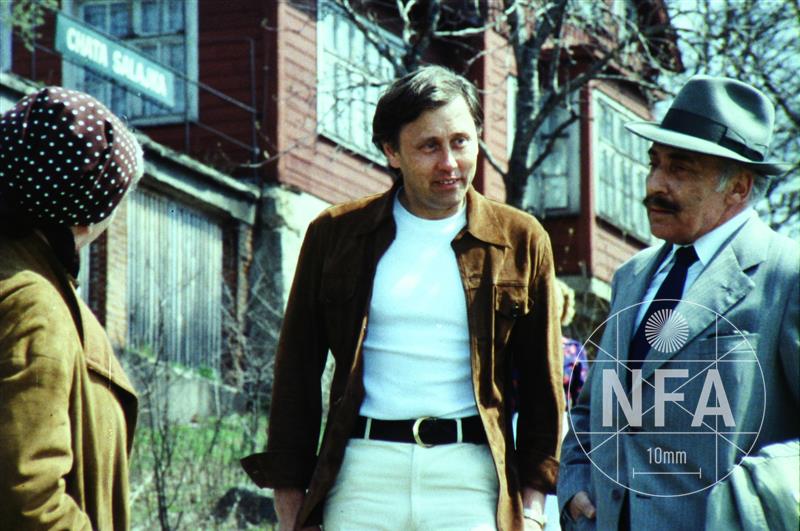 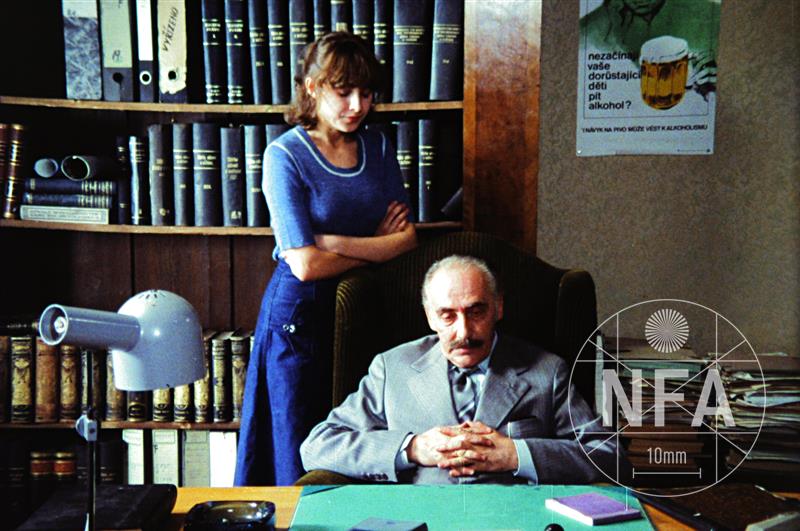 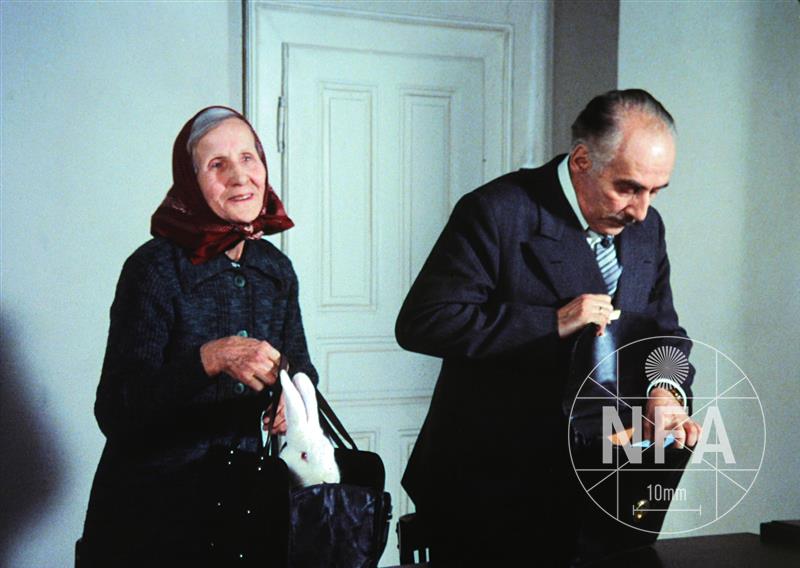