This 1980 sci-fi comedy, written and directed by Ludvík Ráža, revolves around a home-made time machine. The protagonists, Alice and Petr, follow the plans of Alice’s grandfather and build a force field accelerator that lands them in the year 1946. Alice gets to meet both her grandfather, Professor Jeník, and her future mother… The slightly unoriginal story is full of logical paradoxes. Professor Jeník travels to the future, meeting his descendants. The young time travelers are portrayed by Vladimír Dlouhý and Zlata Adamovská, who also plays her mother. Ivan Mistrík stars as the young grandfather.

The urn supposedly containing the remains of Alice's grandfather falls out of the window and breaks. To Alice's great surprise, the urn is empty and the girl learns that the grandfather didn't die but disappeared under mysterious circumstances on the 2nd September 1946 in the town of Telč. Her grandmother claims that a mysterious young man with dark glasses was implicated in her husband disappearance. Alice is determined to solve the mystery. Grandmother's story leads Alice to a shoemaker who hands her Professor Jeník's – her grandfather's – invention, called the Force-fields Accelerator. Alice tells her boyfriend Petr about the device and the young man creates a time machine following the professor's instructions. The young couple then travel back to 1946 and there they indeed meet Alice's grandfather, and his daughter Blanka, who will later be Alice's mother. Jeník is a teacher at a grammar school and a talented scientist, but he has no way of testing his theories. Petr reveals himself to the professor and shows him the time machine designed in accord with his theories. Alice persuades her grandfather to join them on their journey back to the present. The family is flabbergasted by grandfather's presence. He hasn't aged at all, and grandmother finds it particularly difficult to bear the fact that she looks so old next to him. She therefore tries to get him to return with her to meet their daughter back in 1946. The professor explains that this is probably impossible and leaves. He gets into the old pre-war Aero car – the time machine. From the window his granddaughter Alice calls after him to stay with them. 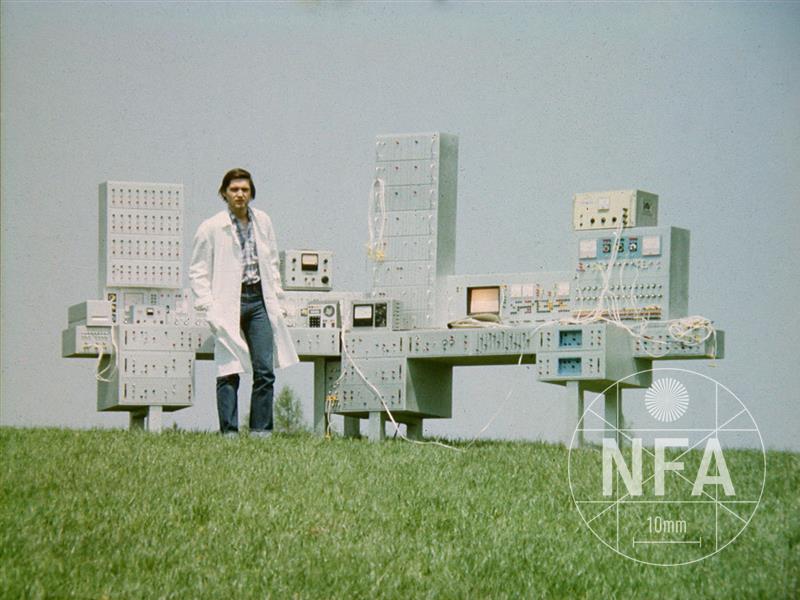 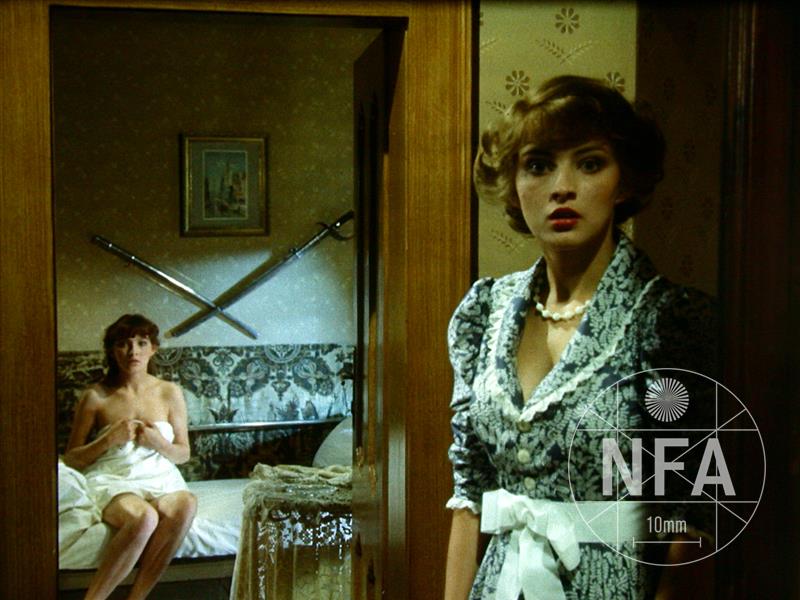 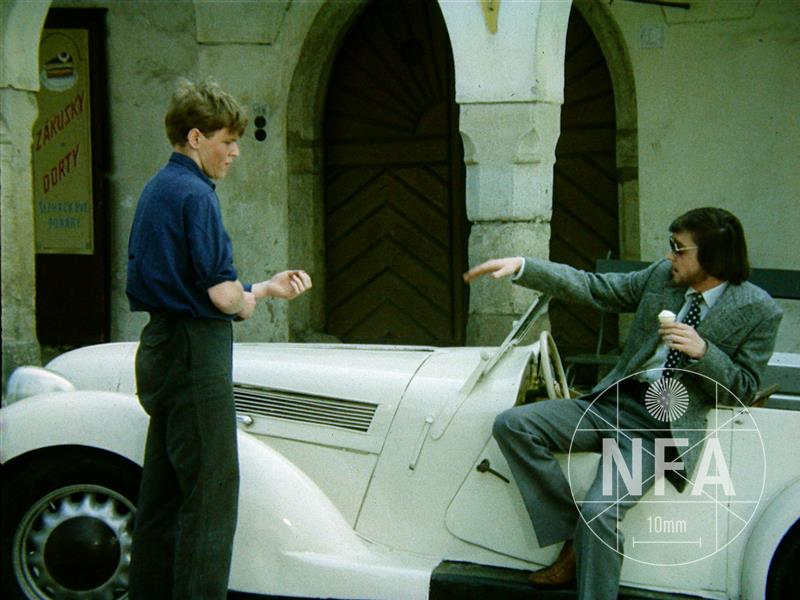