Július Matula’s romantic film stars Dana Syslová and Milan Kňažko as coworkers who become close during a trip to Slovakia. Thirty-three year-old Květa, an introverted, independent woman, reluctantly agrees to give a lift to her philandering colleague, Karol Molnár, so he can get to his sister’s wedding. Karol’s family mistakes her for his girlfriend, which eventually leads to a real relationship. The burgeoning love between the responsible Květa and the reckless Karol leads to a “cross-border” romance which mostly takes place in a picturesque Slovak village. Štěfan Mišovic and Katarína Vrzalová star as Karol’s parents; Jiří Adamíra plays the part of assistant professor Horák, Květa’s friend.

Thirty-three-year-old architect Květa is an independent and energetic woman. She lives with her father, who reminds her in vain that she ought to get married. Despite her outward reserve, Květa is a highly sensitive woman and she carefully registers the marital failures of the people around her. This is why in her private life she chooses a casual relationship with an senior lecturer and is so committed to her career. Květa's talented colleague Karol Molnár is her exact opposite. He flits from one love affair to the next. One day, Karol asks Květa to give him a lift to Slovakia. He needs to get to his sister's wedding on time. After a certain hesitation, Květa agrees. Molnár's family and relatives presume that Květa is Karol's fiancée and they all like her a lot. Karol begins to see the young woman in a different light and he finally falls in love with her over the short time they spend at the wedding. Květa also acknowledges her emotions. After they return to Prague, however, Květa begins to refuse Karol's advances. But he doesn't give her up. He is convinced they are good match. Finally, Květa also acknowledges she loves Karol and wants to marry him. 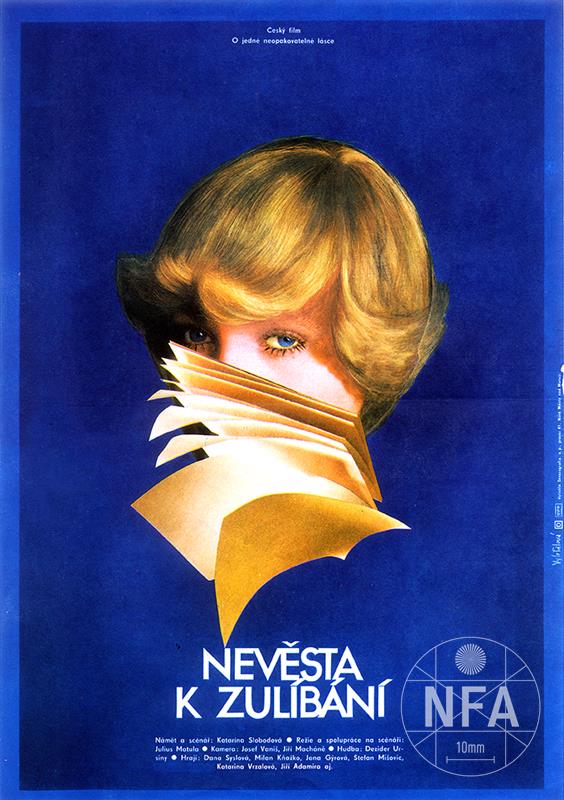