Following his feature-film debut Drsná planina (Rough Life at Planina, 1979), about the difficult lives of Czechoslovak border guards, writer-director Jaroslav Soukup threw himself into a romantic drama bringing to life the personality and works of writer Jakub Arbes (1840–1914). The film tells the story of the young journalist Arbes who partakes in an unjust trial against three demonstrating workers. At the same time, he joins the oddball Xaverius in studying an altarpiece, which is supposed to point to great fortunes. In Romaneto (Novelette, 1980), the Czech writer and journalist is presented as a progressive author, but also as the creator of dark, compelling works, with his Svatý Xaverius (Saint Xaverius, 1873) serving as a template. This stylised film sees Viktor Preiss in the lead role. Xavier is portrayed by Pavel Pavlovský. To maximise authenticity, Soukup filmed in various interiors within Prague’s Old Town.

The seventies of the nineteenth century. A young journalist Jakub Arbes from the newspaper Národní listy follows unwillingly a trial with three workers who were running from a demonstration place and despite the call of the police they did not stop. The senior police councillor Dedera denies that the police officers shot in the participants. Arbes has had already several disputes with the arrogant officer and he decides to convict him of a perjury. Arbes meets a young eccentric Xaverius who explores a picture of his saint namesake in the Saint Nicolas Church. A former revolutionary and an able journalist Rainer offer to Arbes his articles. A newspaper publisher Dr Grégr agrees only on condition that Rainer will write under another name. Arbes knows well the miserable life of poor people in Prague and he always tries to do something for them. The city is hit by cholera epidemics and in many streets burns fires in which property of the dead are burnt. Dedera's police officers remove all witnesses for defence. Arbes learns from the prostitute Fryna that Rainer is Dedera's agent. Arbes goes with the seriously ill Xaverius outside of the city to dig out a treasure to which a trace was found by Xaverius on the picture. In the meantime Dedera captures papers of Arbes in an unruly house search. Grégr sacks Arbes, as this is a condition for a financial loan provided to him by a Dedera's friend - a banker. Xaverius is dying without finding out that the treasure has no value. The writer Neruda recommends to his friend Arbes to elaborate his eccentric friend's story in a literary form. He even finds a name for the new genre - novelette.

The film was made at the occasion of the 140th birth anniversary of Jakub Arbes. The director used for shooting in the interiors some realistic locations of the basements and ground floors of various houses in the Prague Old Town where the Řempo company warehouses used to be. The part of opera singer, singing the aria "Ombra mai fu", was performed with great enthusiasm by an extra whose name is uknown to the director. 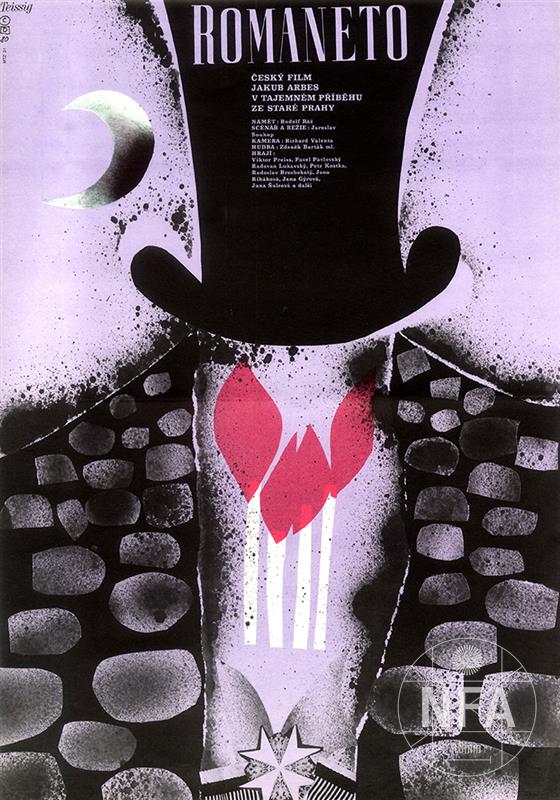 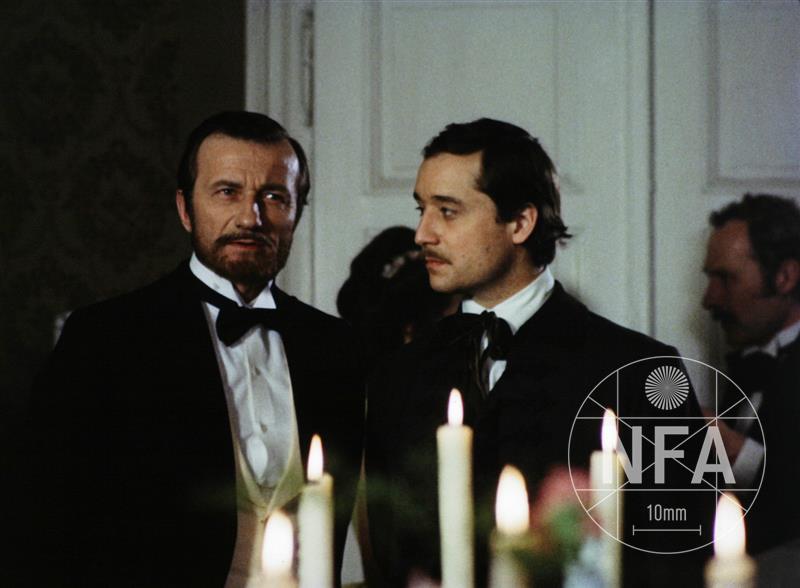 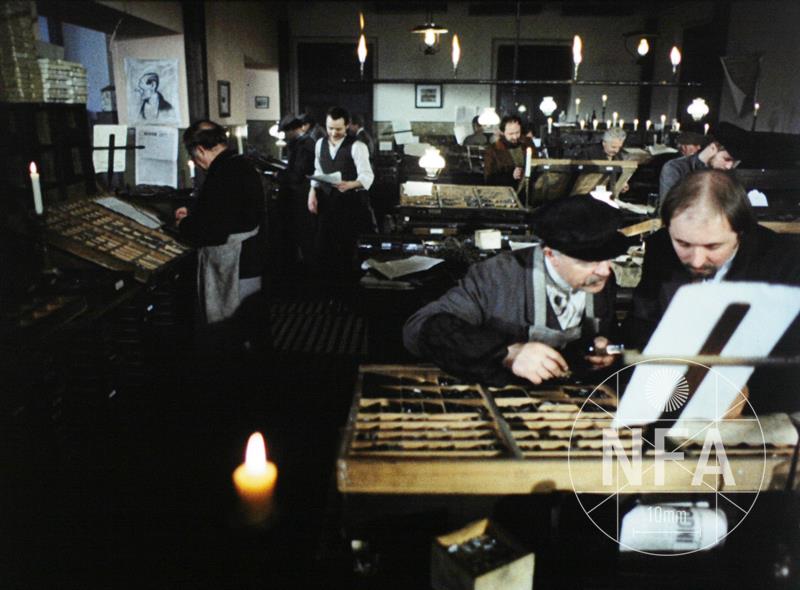 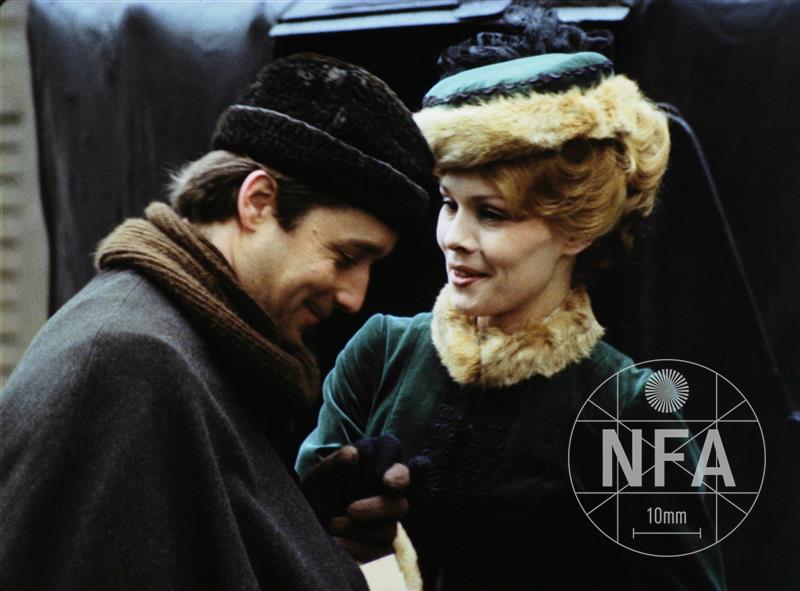