The director Tomáš Svoboda (1935-1981) died young, but his legacy lives on in Czech film history through two quirky, wacky feature comedies – Hodinářova svatební cesta korálovým mořem (The Clockmaker’s Honeymoon in the Coral Sea, 1979) and Blázni, vodníci a podvodníci (Fools, Water Sprites and Impostors, 1980). They depict the lives of two prankster siblings – Petr (Jiří Lábus) and Zuzana (Dagmar Veškrnová). In the latter film, they embark on a trip with her naïve suitor, Karel (Luděk Sobota), and a store mannequin they nickname Ronald. At a campsite in southern Bohemia, they cause an uproar among amateur thespians staging Alois Jirásek’s play Lucerna. As it happens… they also expose a pair of fraudsters. This light-hearted romp has a dynamic cast, including Jiří Hrzán, in his final completed role.

The brother and sister Zuzana and Petr are quite a notorious couple. They are fond of preparing people unpleasant surprises and are amusing by it. They dress a figure in a shop-window after a man standing at the pavement. The resemblance of the figure and a living man, whose name is Žežulka, is so striking, that they decide to take a figure, which they call Ronald, to a trip with Karel, Zuzana's suitor. In the meantime Žežulka arranges a wicked deal with Evžen Horák. After the conversation Evžen leaves with his lover Jarmila for the camp in southern Bohemia, which reach also Zuzana, Petr, Karel and Ronald. But all comers are disappointed because the camp is occupied by the amateur actors preparing the first night of the play The Lantern by Jirásek. Thus Evžen and Jarmila have to camp in tent outside the place while the other concerned are allowed to stay if they aid the actors with the role of Hanička. Susan persuades Karel to put on the woman costume and play Hanička. In the night, in front of Evžen's tent she and Petr simulate the fight and toss down Ronald with a knife in his back. Evžen and Jarmila take it for a dead man. They fear that they will be accused of murder and therefore quit in a hurry. Zuzana and Petr pursue them but eventually they all end up at the police department. After long peripetia all explains. Zuzana, Petr and Karel are allowed to return home. Jarmila leaves with them but the police disclosed Evžen's and Žežulka's thievery and thus they end up in prison. 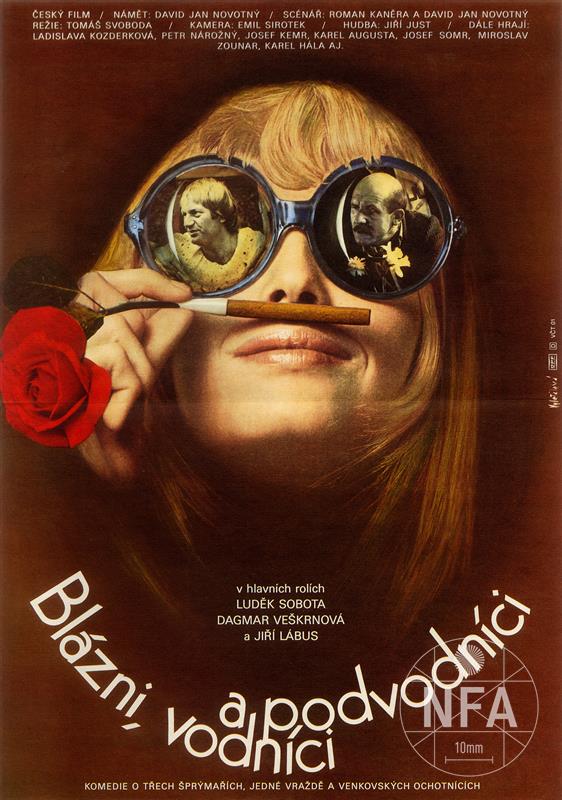 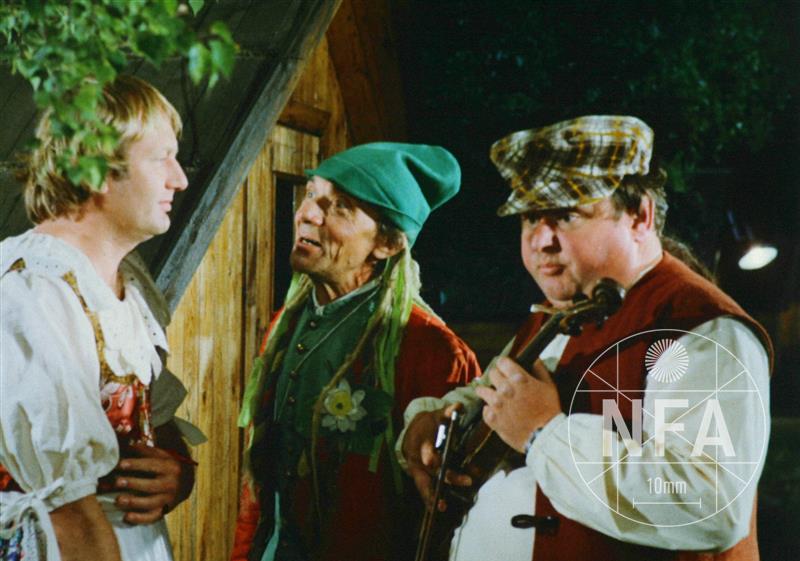 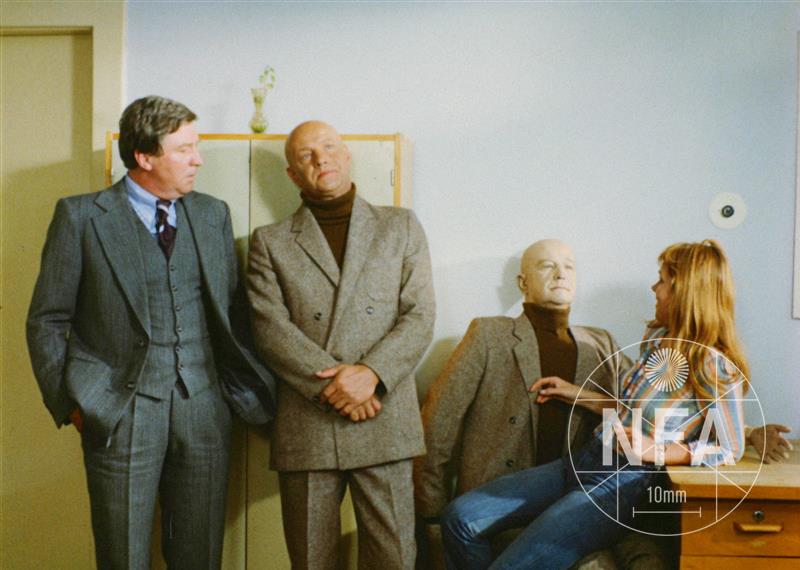 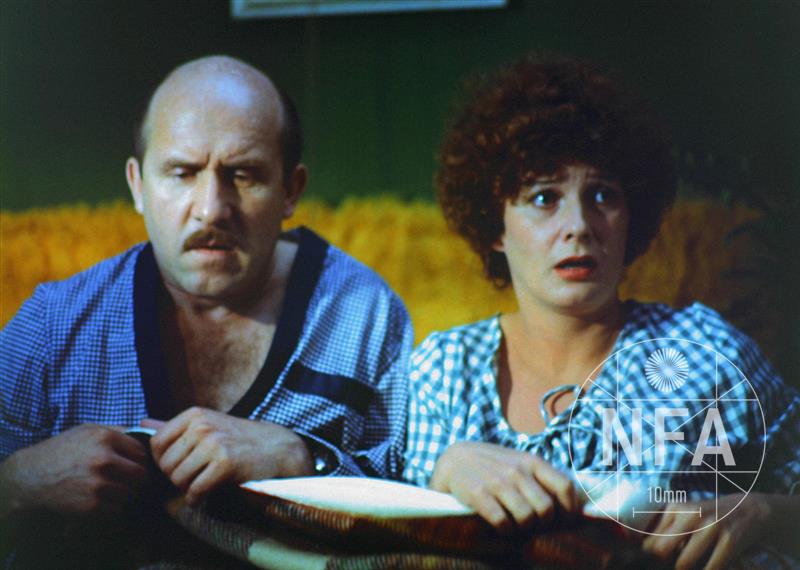