In 1982, Štěpán Skalský filmed this tragicomedy. It serves as an exception for a director whose filmography is otherwise oriented towards more serious projects. In the sights of Skalský and screenwriter Rudolf Ráž we find one unavoidable component of the tense “normalisation” era – divorce. The film benefits from an outstanding performance by Vladimír Menšík as old roofer Arnošt Provazník – the irascible father of the film’s protagonist Pavla, who is seeking a radical solution to her sense of alienation from husband Hynek. The reason for this marital disharmony is Hynek’s fastidious and meddlesome mother, who loathes her own daughter-in-law. Hynek decides to conceal the impending divorce from his short-tempered father-in-law. But then the young man learns that Arnošt’s marriage is also on the rocks due to the husband’s infidelity. Jan Čenský and Veronika Žilková play the troubled young couple. Blanka Bohdanová offers a persuasive performance as Hynek’s mother.

A young married couple Pavla and Hynek are getting divorced. Hynek lives with his mother and is dating a student, Eva. Pavla moved with their little daughter, Pavlínka, to a small flat in a housing estate. Hynek's mother is glad of the divorce, she has reproached her daughter-in-law that her only son left his studies because of Pavla. Pavla's parents don't know anything. Neither Hynek nor Pavla found the courage to tell them about it. They are also afraid of Pavla's father, who is very quick-tempered. Therefore, when they get a telegramme that her father is coming to Prague, they take effort that he does not recognize anything. The father surprises them; he gives them a car so that they can visit in the village more often. Thus, the next weekend they have to visit her parents. Surprisingly they learn that her parents are also divorcing. Pavel's father, Arnošt, fell in love with a pretty widow Lucinka, and he built a new house for her out of love. He is planning to go abroad with her for a holiday. One evening he overhears by chance a dialogue between Lucinka and Hynek. It comes out that the young woman does not love Arnošt so much. Arnošt realizes he made a mistake. He has a quarrel with his daughter and she tells him she is divorcing. The father gets angry and, in the rage, he destroys the car he gave to the young couple. Also Hynek sees he made a mistake with the divorce and he wants to make it up. But Pavla comes back with her little daughter to Prague. In the general confusion Hynek's mother comes with her suitor Brázda. Hynek reproaches her for egoism and her share on his broken marriage. Then he borrows the car of his father-in-law and leaves for Prague to Pavla. Arnošt stays with his wife. 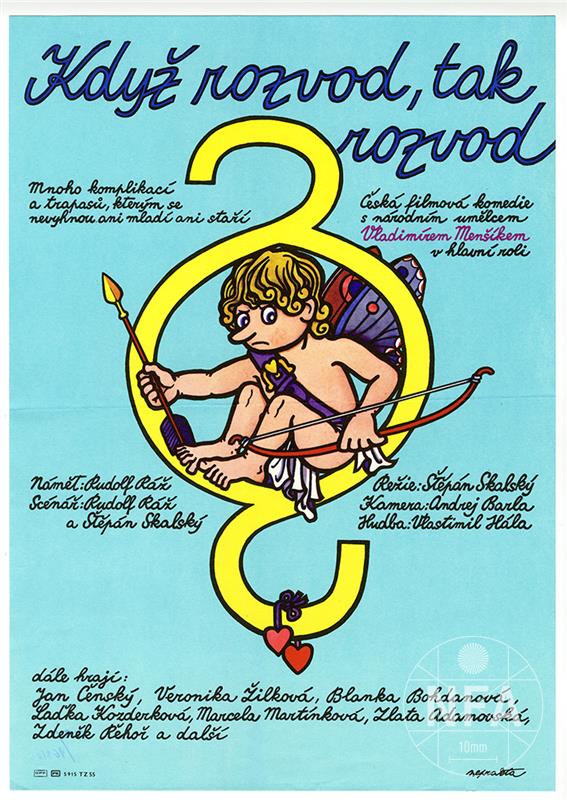 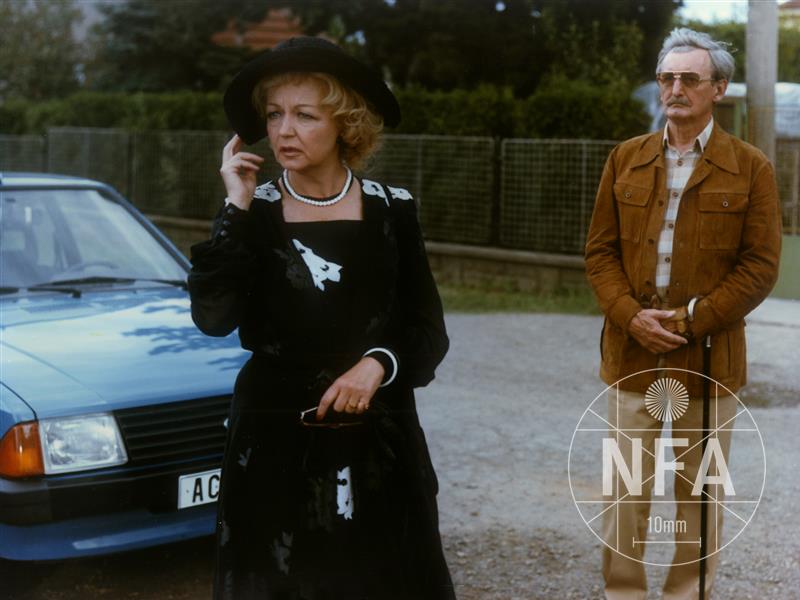 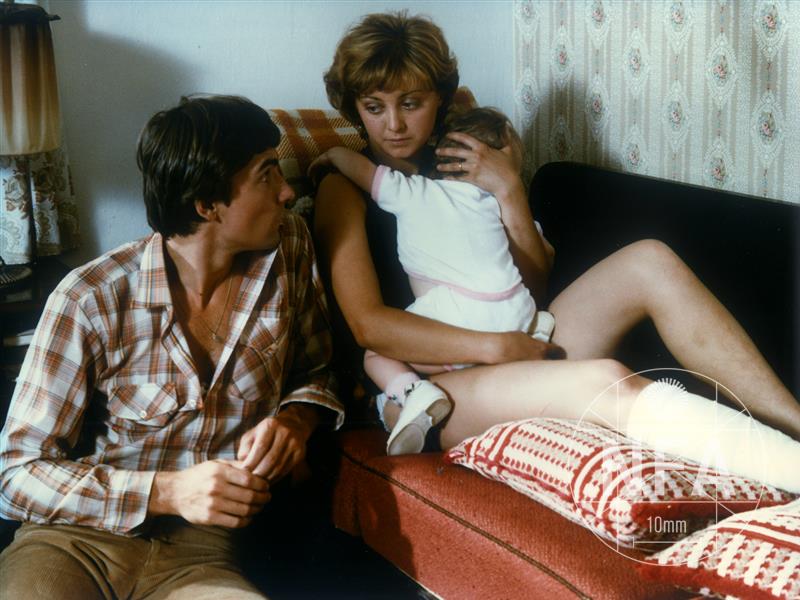 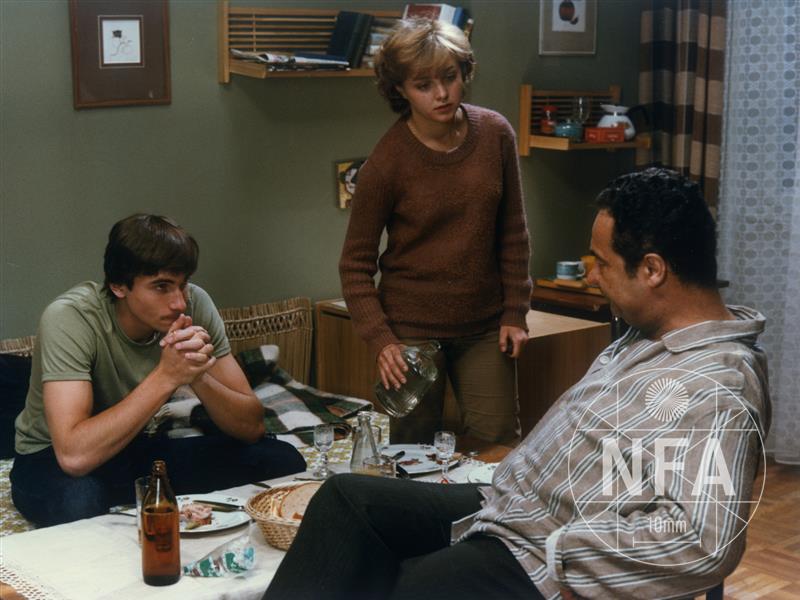