Halina Pawlowská’s first professional script, which she wrote whilst studying at FAMU in Prague, was for this 1983 feature film. With a tragicomic tone, she tells the story of a teacher, Eva Šebková, who has just started her first job at a school on an estate. In a feminised environment, the lonely young woman finds it difficult to meet people. Nor is her new friend, neighbour Dáša, much help as she vainly attempts to find her a suitable boyfriend. Apart from problems with work and at her new flat, our heroine also faces difficulties with various men, whose suitability and credibility are, to say the least, questionable. The director, Jaroslava Vošmiková, chose the now forgotten Jindra Bartošová for the title role. The part of hair stylist Dáša, however, went to Veronika Jeníková. Well-known actors crop up as Eve’s suitors, as well as her colleagues from school.

The twenty-five year old Eva ebková moves to her new one-room flat on a housing estate. The plump young teacher starts in her first job. She is introduced to the other teachers in the staffroom. They are all women except the young gym teacher. The ninth-graders are barely manageable and Eva's friendly behaviour does not always find a positive response. The young woman furnishes her flat and copes with its numerous defects with alternating success. She notices a young handsome bearded guy in a crowded bus. The smarmy fop Barto invites Eva for a neighbourly visit, but she refuses despite being single. The loud singing and guitar playing from the flat next door makes her ring the bell under the false pretence of borrowing some salt. The door is opened by the talkative hairdresser Dáa, a girl equally as plump as Eva - and also the wife of the bearded young man from the bus, the conservatoire student Honza. Dáa and Eva's mother ebková try to find her a man. Eva fixes her skirt, torn during a lesson, in the flat of the school caretaker and bachelor Koudelka during the break. Koudelka creates "works of art" out of nylon, and he likes Eva. But he is not the right one, and neither are the other wooers, found mainly through newspaper advertisements. Dáa introduces Eva to a film directing student Pavel. But the girl likes Honza. She attends an experimental theatre performance with the two guys. When the show is over, Honza invites the high-spirited group of actors for a party. Dáa would not let them into the flat, and Honza thus pulls the guests to Eva's, who eventually runs away from them. Problems keep piling up. The noisy party results in the neighbours' complaining. Eva refuses a bribe from the father of one of her poor students and he seeks revenge by claiming that she actually asked for the bribe. Eva is hauled over the coals to the schoolmaster. Honza surprises her with his declaration of love, and when Dáa leaves Prague for a pig-slaughtering feast, she spends a night with him. Dáa returns to Prague and finds out what happened, but she is in no way startled. Although Honza is a philanderer, he would never leave her. Eva is humiliated by her comment that Honza has never cheated on her with a really pretty girl. Eva realizes that Honza's likeable appearance conceals nothing but a poseur who blatantly lets himself be supported by his petty-bourgeois wife. When Eva almost loses hope, a young plumber sent over by Eva's parents shows up at her door. The gallant young man repairs everything in her flat and refuses any payment. It seems that his visit will not be the last one. 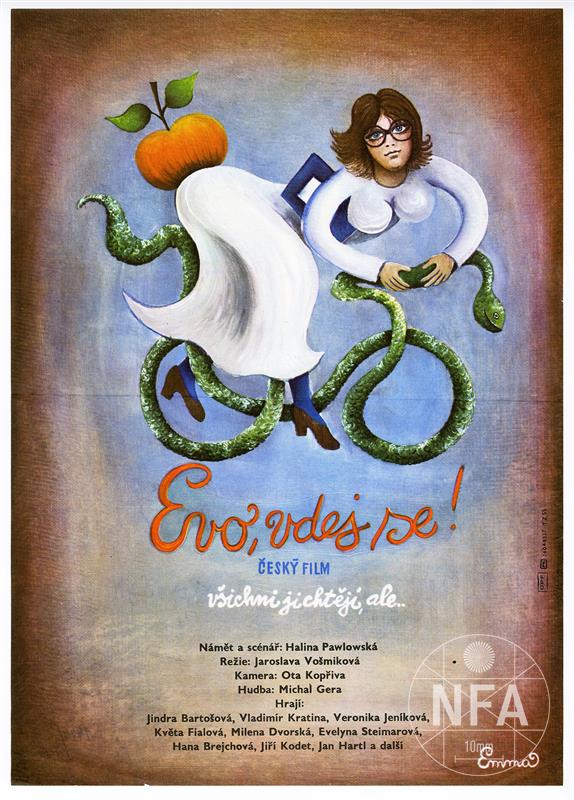 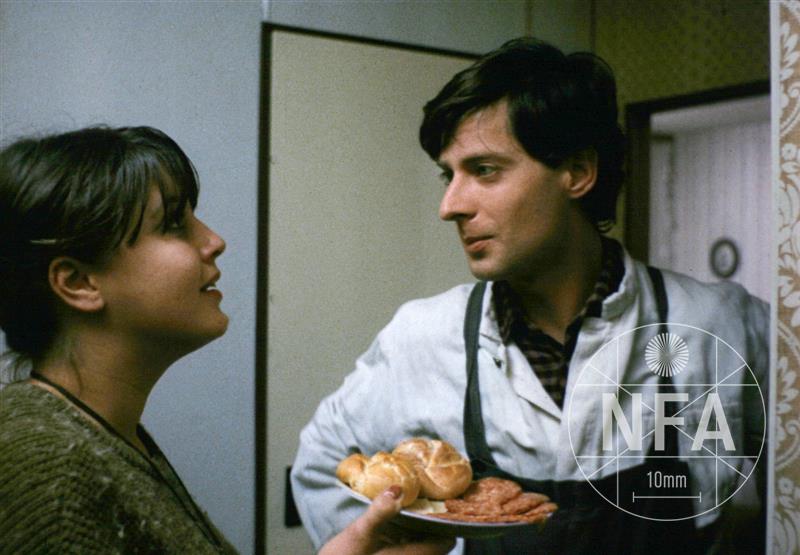 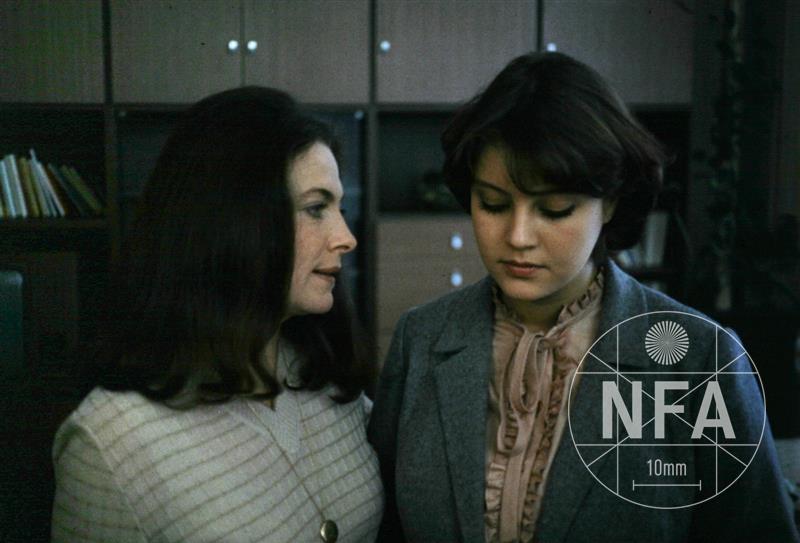 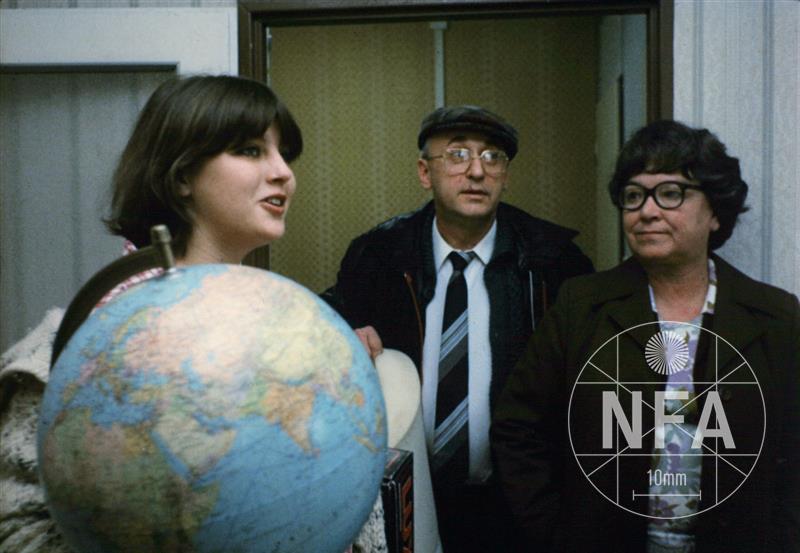