The eponymous heroine of the popular children’s film Lucie, postrach ulice (Lucy, Terror of the Street) is a six-year-old girl about to start school after the summer holidays. But first she has to take on a gang of six older children led by Osvald, the mischievous son of a neighbour. He persuades the naive girl that they’ll let her join the gang only if she steals something from a department store. But instead of taking plasticine, Lucie encounters the Shapers, little plasticine men who have come to life and can do magic. Instantly all the kids in the neighbourhood want to be her friend. However, Osvald, deposed as leader, is out for revenge. That is the subject of the follow-up …a zase ta Lucie! (Lucy Again) (1984), again filmed by director Jindřich Polák in cooperation with screenwriter Ota Hofman. The pair are also known for the tales of a silent man with a magic bowler hat, Mr. Tau, and the comedy Chobotnice z II. Patra (Octopuses from the Second Floor) (1986). The two popular film comedies about the little girl were created as six half-hour television stories which Polák and Hofman produced as Luzie, der Schrecken der Straße (1980) for a West German channel. Czechoslovak Television did not broadcast the series at the time though it did reach domestic viewers four years later when the material was edited into two feature films… The focus in the popular children’s film is on the animated Shapers, voiced by Jiřina Bohdalová and Josef Dvořák. The frequently cast Žaneta Fuchsová, one of Polák’s favourite child actresses (he used her in Octopuses from the Second Floor and the Pan Tau [Tau] movie), took the role of Lucie. The part of the mischievous Osvald went to Michael Hofbauer, who the director had previously used in the Mr. Tau films. Otto Šimánek, who in that series portrayed Polák’s most popular character, appears in Lucy, Terror of the Street as a store detective.

Six year old Lucie came back from wonderful holiday at her grandfather. She is going to go to school for the very first time and she has at once three school bags - from her mother, her father and her grandfather. Her friends are not at home and the bunch of older children led by Osvald, the neighbour's boy does not want to let her among them. They do to the trustful girl various tricks and they even spend all money which they got for the sale of her two school bags, for sweets. In the end the malicious Osvald sends her to steal something to the department store as a test before she can be admitted to the bunch. Lucie tries to stael a plasticine of brand Ferda & Ferda and she is caught by a detective. But out of the box run away two plasticine figures and they change into a tassel on her cap. The director of the department store then the alleged thief releases with an excuse and a box of chocolates. The green and the orange figures know various magics. Lucie is watching her favourite series about the ruler of all seas. She would like to be like her. Thanks to the figures the living room is immediately fill of sea water, which is flowing even to the flat to the Osvalds and a bark with sails is pulling out from the TV. But before her parents come home the two figures manage to rectify the disaster. Thanks to the magic plasticine figures Lucie is attractive for other children. Osvald follows her, but the little girl runs away to her mother - a dentist to her consulting room. The plasticine figures change here into small frolic seals, and they attract to the dentist's room many children. Osvald stays alone and Lucie becomes the boss of the children bunch. 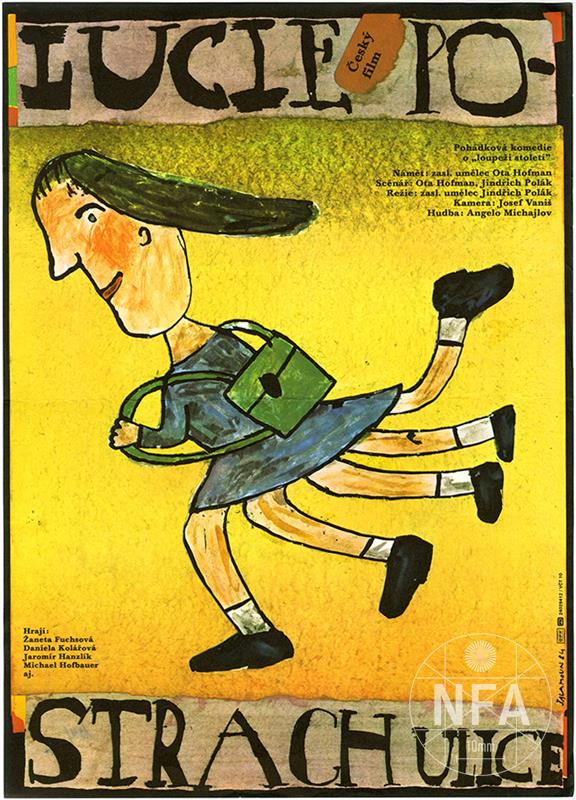 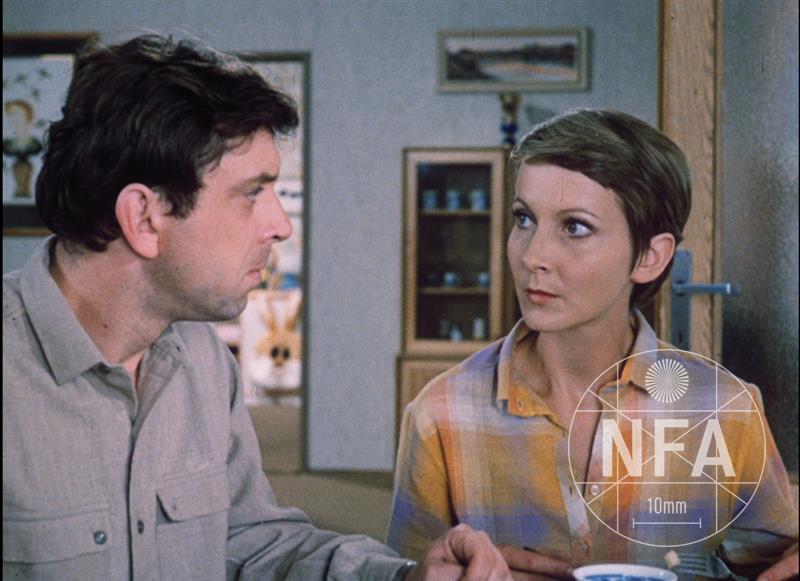 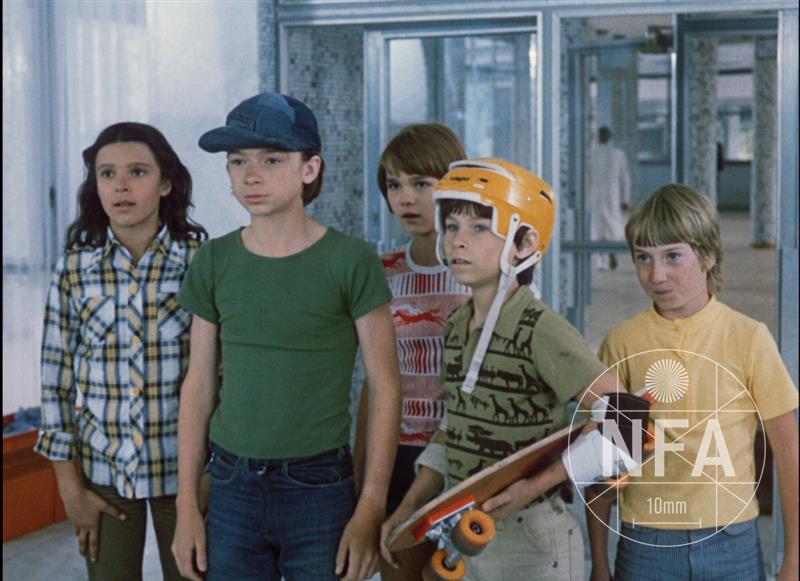 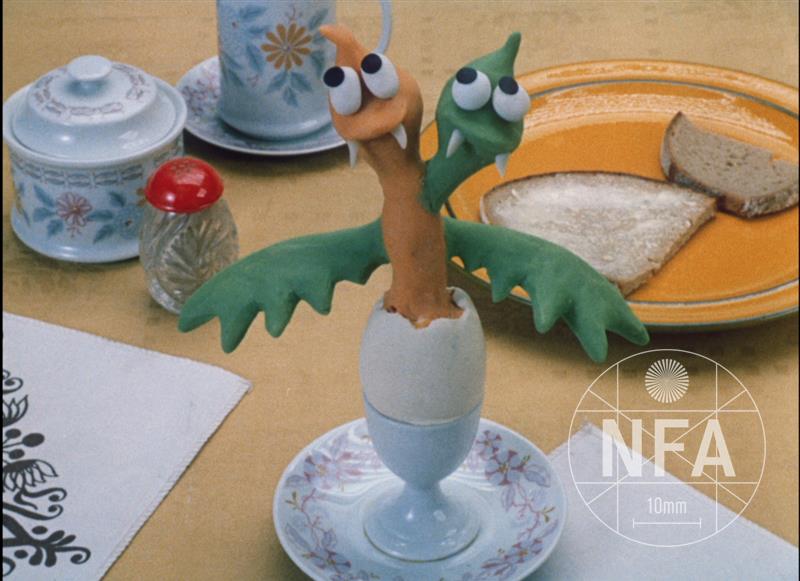