In the 1980s the metropolis of Prague provided inspiration for a number of mildly socially critical pictures. Alongside the edgier Bony a klid (Big Money, 1987) by director Vít Olmer, Jaroslav Soukup also took on the crime genre in 1984. Láska z pasáže (Love from the Arcade) is a classic tale of a young man on a downward spiral. The protagonist of the narrative – young window cleaner Pavel Kříž – dreams of easy money and from a small-time con artist is rapidly transformed into an accomplished tipster working for the thief Roby’s gang. This change brings the girl Jana into the teenager’s life but soon the loved-up protagonist finds himself vainly trying to protect her from his unscrupulous pals. The moralistic ending sees Pavel attempting to no avail to come to terms with the shadows of the past: a “deserved” tragic fate awaits him…Miroslav Vaic drew on dramatic material of his own as screenwriter. Vaic regularly collaborated with Soukup and had worked on the director’s debut short from the portmanteau film Boty plné vody (Shoes Full of Water, 1976). Within the framework of a genre story, Soukup succeeded in capturing the moral decrepitude that accompanied teenagers’ coming of age in the 1980s. Love from the Arcade is a film “about young people for young people” whose creation was supported by the socialist state. However, it is also a bitter testimony of life without a future. Pavel recognises that honest work will not deliver his expectations from life. That said, the loyalty of his dodgy pals is non-existent… The lead role was taken by Lukáš Vaculík, who Soukup had previously cast in his vocational school comedy Vítr v kapse (Wind in the Pocket, 1982). The blonde idol of his day appeared in that picture alongside Sagvan Tofi, as he did in other Soukup films Kamarád do deště (A Good Pal, 1988) and Kamarád do deště II – Příběh z Brooklynu (Good Pal II – Story from Brooklyn, 1992). Vaculík also performed in the director’s costume drama Divoká srdce (Famous Duels, 1989). Tatiana Kulíšková, who played Jana, was in Soukup’s Discopříběh (Discostory, 1987).

After his graduation exam Pavel Kříž leaves the cramped flat of his mother, where he lives with also his married sister and her family. He buys a flatlet, he works as a window cleaner, and he spends his free time with a bunch of the thief Roby. He makes his salary higher by false accounting of unperformed work, but mainly he gives tips to Roby about flats suitable for robbing. He gets certain percentage for these services too. One day he gets a colleague Jana Hálková. She soon sees through Pavel's activities. From one robbery he gets a share twenty thousand crowns. He pays up half of his debt to Kotapiš, from whom he borrowed money for the flat and he makes a big party to which he also invites Jana. Roby bothers her and the girl runs away. Kotapiš rudely demands the rest of the debt and Pavel therefore dives in various bad actions. But nothing is going well. The robbery in a flat of a rich surgeon is stopped by a watchful neighbour, and the called in police catches two members of the bunch – Kotapiš, and Karel. The others suspect Pavel that he gave them in and they beat him up. But during a confrontation at the criminal department Pavel does not reveal anybody and his alibi are confirmed by Jana. That night they make love for the first time and Pavel gets afraid that the bunch could harm her. He does not succeed in protecting her, the bunch kidnaps her and they lock her up in a storehouse. The desperate Pavel sells his flatlet and pays up his debt. But the police break into the storehouse. On the escape Kotapiš crashes Pavel down by car. Jana finds him on the stairs, but she cannot help him anymore. The called in doctor states his death. The members of the bunch are arrested and the unhappy Jana leaves to her parents. 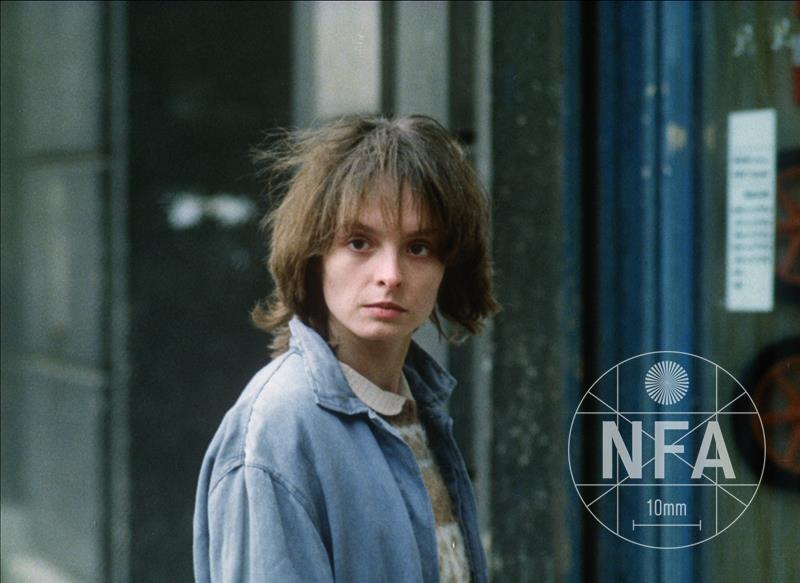 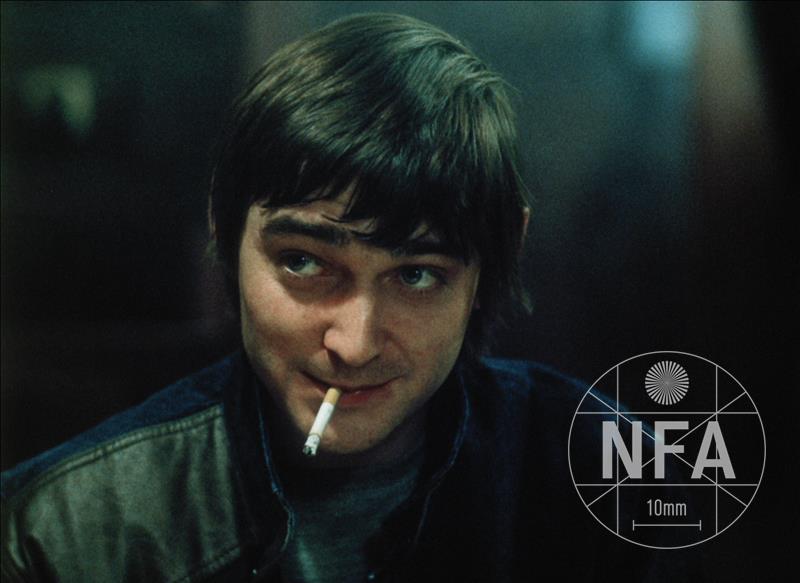 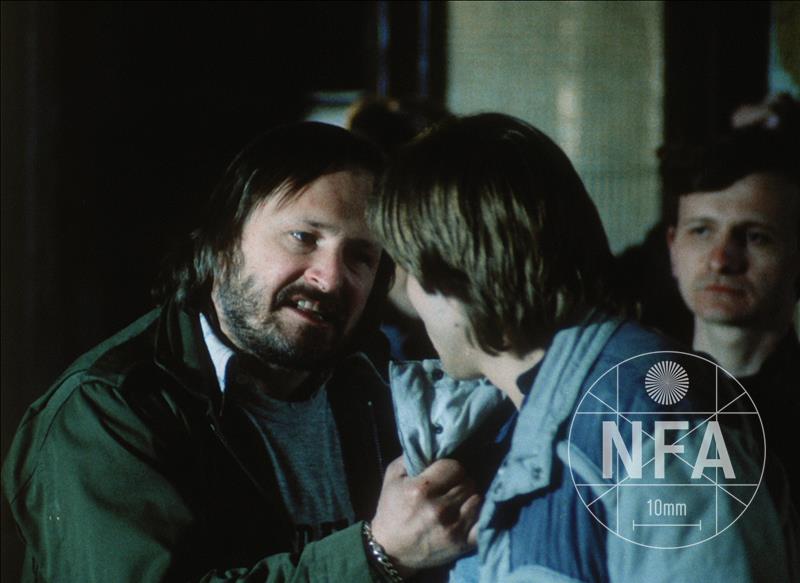 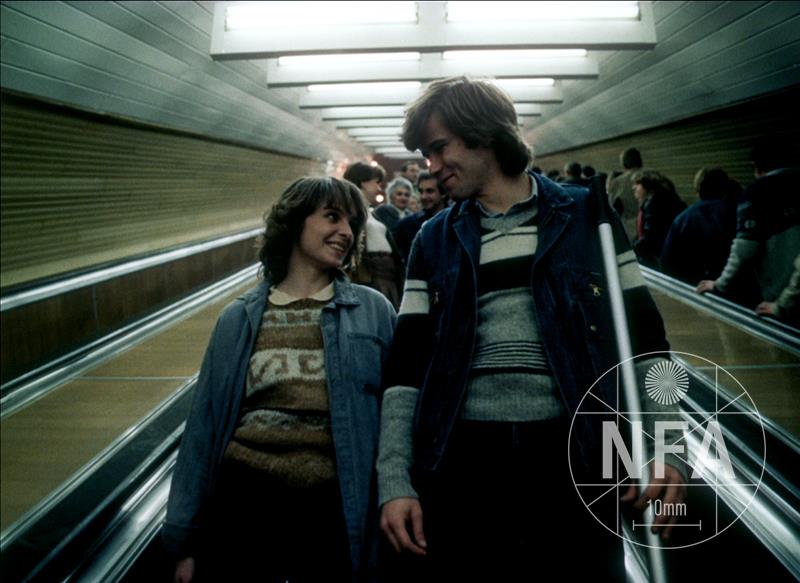 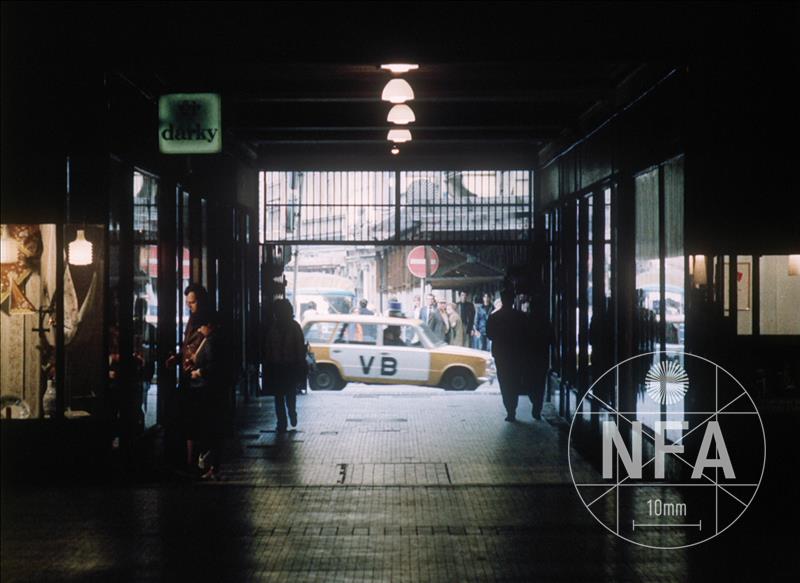