The familiar story of an outsider who overcomes an incomparably stronger adversary thanks to his bravery and wit is relayed in this 1985 Czech-Latvian coproduction. Latvian screenwriter and director Gunárs Piesis, Prague’s Barrandov Studios and Riga Film Studio cooperated to produce this nuanced family-fantasy picture which draws heavily on the play Spirídítis (Pinkie) written in 1905 by Latvia’s Anna Brigadere. In that very year there had been an unsuccessful Latvian uprising against Russian rule and a massive wave of emigration had followed. In the film, the orphan boy’s love for his homeland is entwined with patience and the ability to overcome suffering, which are all presented as typically Latvian traits. There are some gripping performances from the cast, including Zdeněk Řehoř as the King, Miloslav Horáček as the Devil and Miroslav Moravec in the role of the Giant.

A devil appears in a cloud of smoke amidst a splendid celebration held at a royal court, announcing to the alarmed participants that he has chosen the princess Goldilocks for his bride and that he will take her away in three days. The king sends out messengers to search the whole country and bring brave volunteers to the court. He promises half of the kingdom and the hand of the princess for her rescue, but no one is interested. At that time, a petite and orphaned boy called Pinkie is leaving his native village. He was chased out by the unkind treatment of his mean stepmother. The only ones who pity him are his grandmother and the stepmother's daughter Lienite. The boy almost drowns in a morass but is helped by the Mother of Winds - a kind fairy-tale creature who gives him a magic pipe. Its whistle makes everyone dance whether they want to or not. Pinkie helps some little children who were caught by an evil giant. When the pipe dances the monster out of breath, it lets the children out of its cave and promises to never harm anybody again. The Mother of Woods gives Pinkie a magic wand. Anyone who touches it cannot let go of it no matter how strong they are. A stingy lord and his maid are counting coins. They hire Pinkie to guard their house from thieves. At night, the compassionate boy lets in a miserable old pilgrim. The meanie wants to beat the old man with his whip and he torments Pinkie, too. The magic wand, however, sticks the greedy inhabitants of the house to the pile of gold coins. It turns out that the pilgrim is an old magician. He gives Pinkie a magic ring which, if twisted, can transport its owner to anywhere he wants. Pinkie applies for the princess' rescue. He arrives at the château just in time. He tires the devil with dance and paralyzes him with the magic wand. And because he also breaks off one of his horns, the devil cannot return to earth from hell. But the ungrateful princess does not want Pinkie for her husband. She even plans to have him killed by an evil seeress after the celebrations. But magic protects the boy. He then flies on the wings of a swan to the promised land - back to his grandmother and Lienite. Soon after, he is visited by the king who wants to buy the magic things. The boy receives a bag of golden coins but he has already returned the objects. The king fortunately takes the stepmother with him, making her a lady at his court, and Pinkie is finally happy. 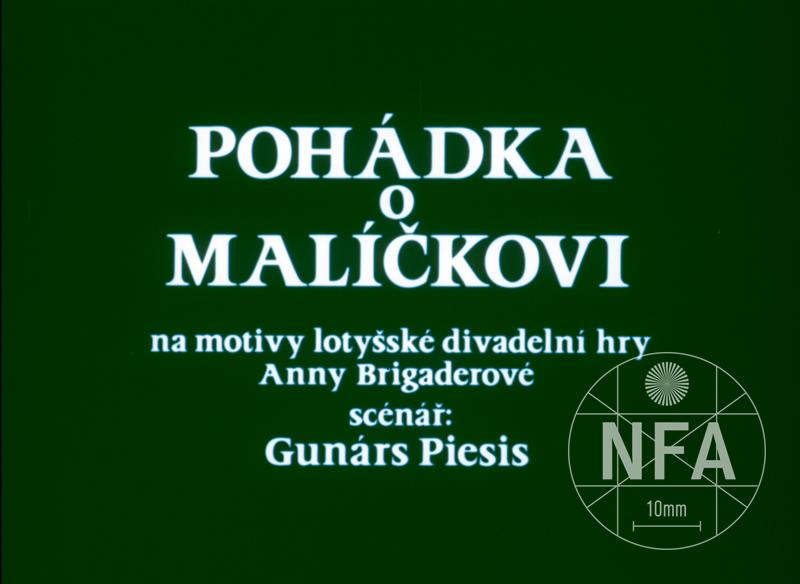 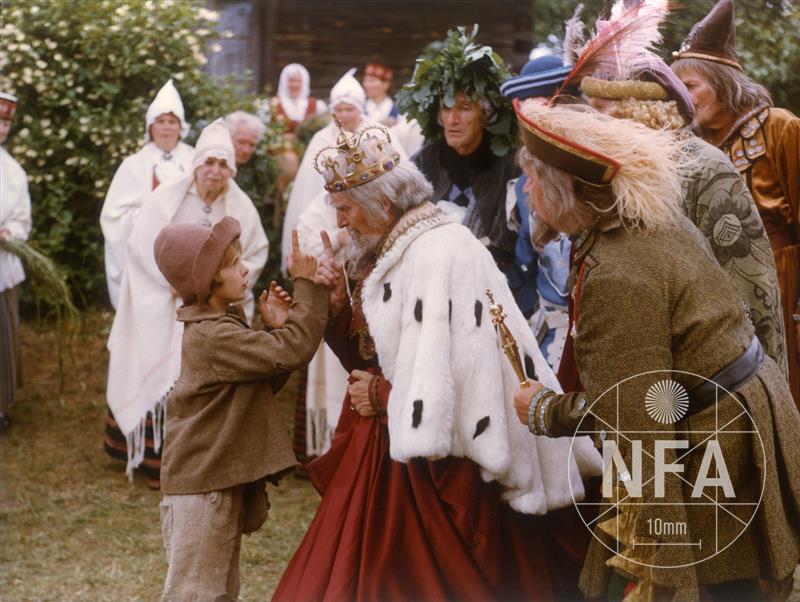 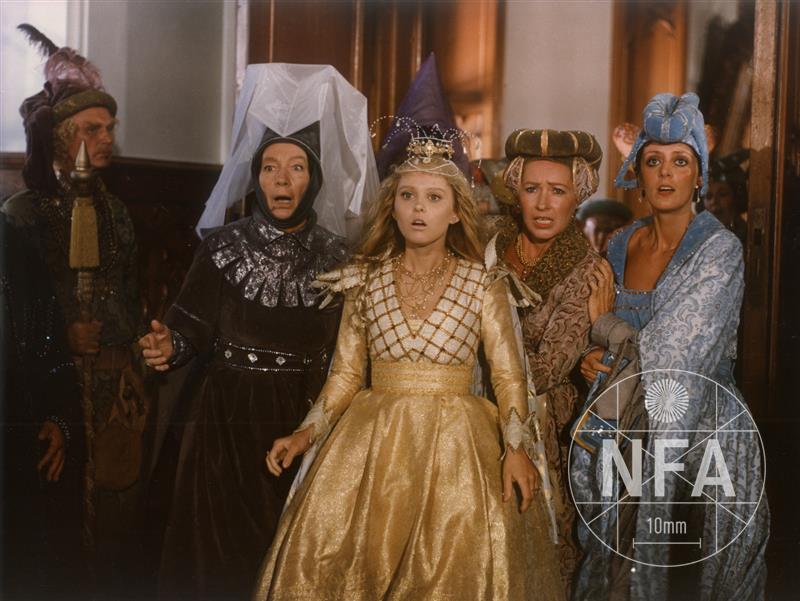 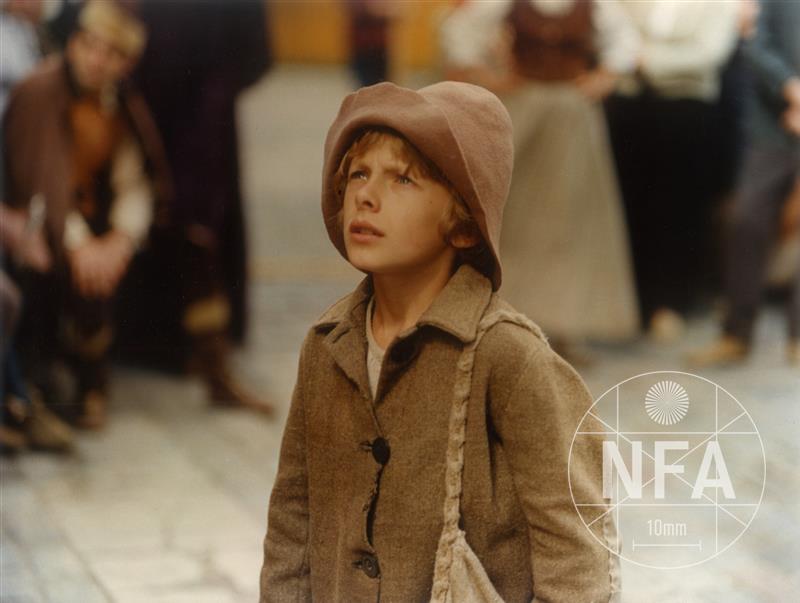