Miroslav Balajka’s directing debut came in 1985 with this film produced at Film Studios Gottwaldov. It came along as the next film in an extensive 1980s list of Czechoslovak films made for children and young people. In Pětka s hvězdičkou (The Five), Jan Hartl plays young teacher Petr Mikeš, who is starting his job at an elementary school in Čejkovice, south Moravia. There is a quintet of close friends among Mikeš’s seventh-graders, rascals who never cease to amaze the good-natured teachers with their antics. But the mischievous boys also succeed in clearing the teacher of an unjust accusation… The film amounts to a light entertainment that fulfils the era’s idealised image of the sunny south Moravian countryside where the locals have nothing more serious to deal with than the efforts of a bachelor teacher in search of a suitable bride. Other points of interest are the “politically correct” inclusion of Štefan, the Roma member of the fivesome, and the fact that the only real threat in the vicinity is the village drunkard.

The young teacher Petr Mike starts work at the elementary school in the South-Moravian village of Čejkovice. He becomes responsible for the seventh grade. Its most distinct pupils are five inseparable friends whose imagination in inventing all kinds of pranks is boundless. But they are good-hearted and their hijinks are far from evil. They are nevertheless able to make even Mike dizzy. Right from the start, he gets into trouble because of a palm tree which the boys give him for his unfurnished flat. The plant has come from the hall of a community centre where it had chastely shaded the naked sculpture of Thalia. Mike's colleagues urge him to be more strict with the pupils, but he has understanding for the children - because their peculiar behaviour can sometimes even be useful. For example, when they take a shortcut during paramilitary training, they spot a fire in the cooperative haystack and extinguish it. They also reveal to Mike that his fellow-citizens want to marry him off to make him stay in the village. Mike can thus prepare some defence - he does, after all, have his girlfriend Petra. She soon visits him. While walking in the vineyards, the old teacher Vrbecký invites them for some new wine, and also the boys to a campfire by the lake. It was a beautiful evening. On their way home, the boys hear the holler of some drunks and imitate them. A neighbour called Hlaváčková then spreads a rumour in the village that the teacher got drunk with the boys, that they caused a disturbance and broke the roof of Vrbecký's wine cellar. The boys certainly cannot leave things like this. They bring the unfinished bottle found by the wine cellar to the old vintner Zemek and the connoisseur determines that its contents is the vintage Valtellina wine of the old Pavelčík. The real culprit - Pavelčík junior - is thus exposed. Petra moves in to the teacher's place. The boys want to surprise the couple and construct a coloured music machine for them. When they play it to the flabbergasted lovers, the machine causes a short circuit and sets the flat on fire. The louty Matička uses the fire extinguisher and covers the entire newly equipped living room with foam. Mike stays stoically calm; he knows that he will go through many more escapades with the boys. 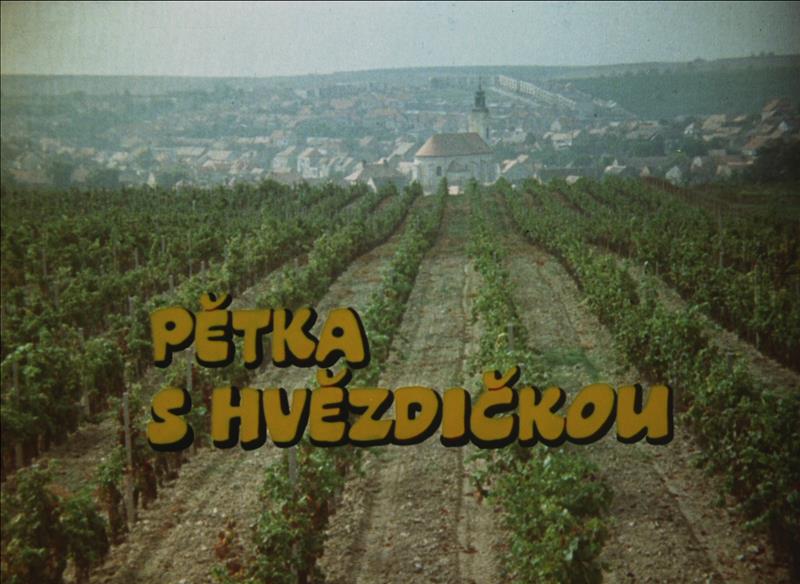 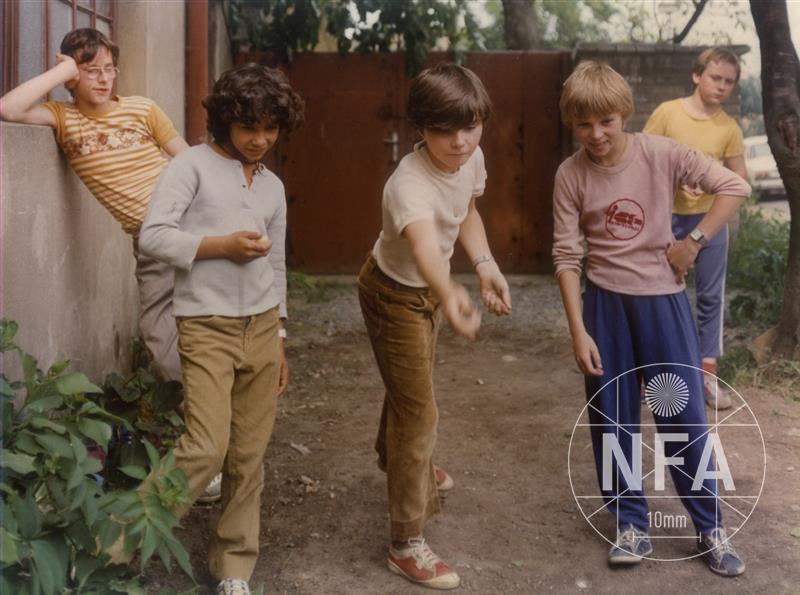 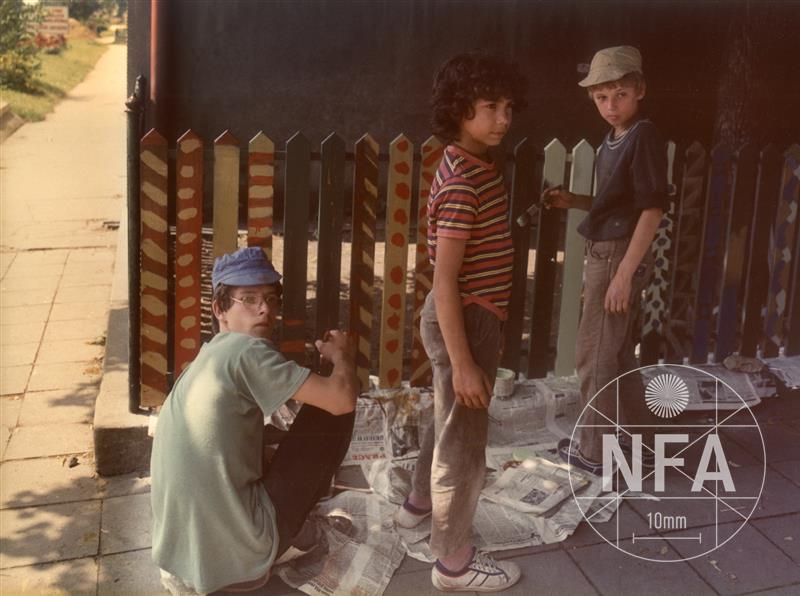 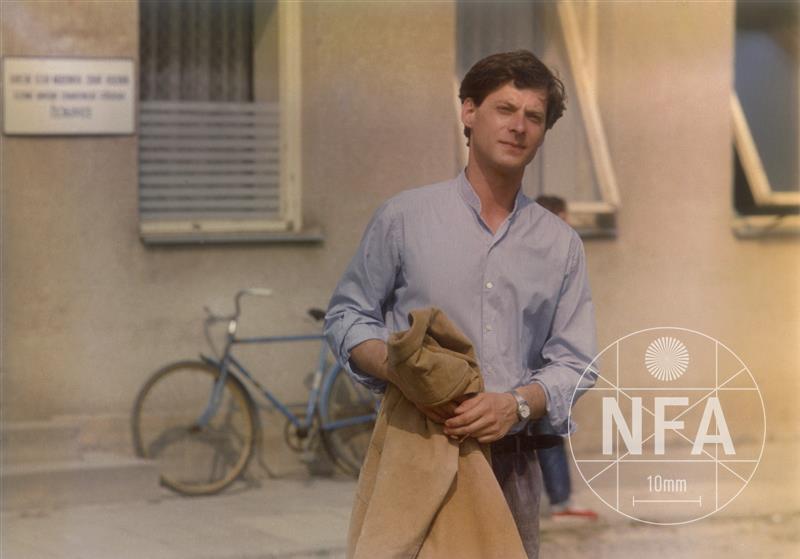