Director Jindřich Polák and screenwriter Ota Hofman first worked together on the children’s comedy Klaun Ferdinand a raketa (Clown Ferdinand and the Rocket, 1962) but only in 1969 did they form the creative partnership that, beginning with the television episode Pan Tau jde do školy (Mr Tau Goes to School, 1969), was to prove so dependable in creating films and television series for children and adolescents. Moreover, both Polák and Hofman knew how to accommodate the exacting requirements of foreign producers. The adventures of Pan Tau, the comic tales of the curious Lucie and the television series Návštěvníci (The Visitors, 1983) are testament to their ability to develop a sound idea to its full potential. The same could be said of their family comedy Chobotnice z II. Patra (Octopuses from the Second Floor, 1986) and its sequel Veselé Vánoce přejí chobotnice (Merry Christmas from the Octopuses!, 1987) – which should not be viewed separately. This Barrandov film studios production hit the cinemas as a cut version of a four-episode mini-series made for a German coproduction partner. The protagonists of this amusing story are the members of the Holan family: father, a lorry driver; mother, a singer in the opera choir and, more importantly, brother and sister Honzík and Eva. The family goes on holiday to Portugal, where unfortunately the local beach has been polluted by a wrecked oil tanker. The children find living green and blue substances on the beach which they fashion into two little octopuses – Blue and Green. After secretly returning to Prague with the Holans, the creatures go on to have further adventures in the quarter of Kampa where the family lives… Although this Polák and Hofman film centres on the animated characters of the title, it does not shun real-life issues such as the polluting of the natural environment and relationship woes between parents. A lighter social theme touched on by the film is the perceived obligation “to have enjoyed your holiday”, which the Holans dutifully fulfil for their gossiping neighbours. Žaneta Fuchsová and Milan Šimáček performed the children’s roles while their parents were played by Dagmar Veškrnová and Pavel Zedníček. František Filipovský lent his voice to Blue and Jiřina Bohdalová spoke for Green. A few years earlier Bohdalová had dubbed the voice of the green Plasticine figure Ferda in two of Polák’s TV adventures about a little girl called Lucie: Lucie, postrach ulice (Lucy, Terror of the Street, 1983) and ...a zase ta Lucie! (Lucy Again, 1983).

While returning from a business trip, the lorry driver, Honza Holan, is delayed by a blockade of striking farmers at the borders. He lives with his family – the opera chorus girl Andrea, their daughter Eva and seven-year old Honzík, in Prague on Kampa island, in the house above the Čertovka mill. They are preparing for a holiday at the seaside. Andrea gets angry about the delay, although the night before departure she and her children take part in filming of the opera, staging Faust and Margaret. The family travels with an old caravan through France and Spain. Reaching their destination in Portugal, they ignore the ban on entry and settle in at a beautiful and deserted beach. Bathing in the sea, they are unpleasantly surprised, as everything is replete with oil from a wrecked tanker and the sea washes up dead fish and octopuses. On the sea, there is group of researchers collecting samples with the aid of a bathyscaphe. Just before their return, they find a strange green and blue material that responds to the electric discharge of a hair dryer to bring it to life. The samples run from the can in front of the shocked assistants and jump into the sea. Due to a ticket, the Holans parents are taken by the police to a police station. The abandoned children find the matter and form octopuses from it. The Blue and Green communicate with the children and they come with them to Prague secretly. The octopuses learn to read, but all texts disappear immediately after their reading. The shocked mother throws them into the Devil's Stream mill. The octopuses cause lot of strange things in the surroundings. They can even stop the mill-wheel. At the end, they come back to the children, who promise them a holiday with their grandfather in the countryside, where the water is clean. 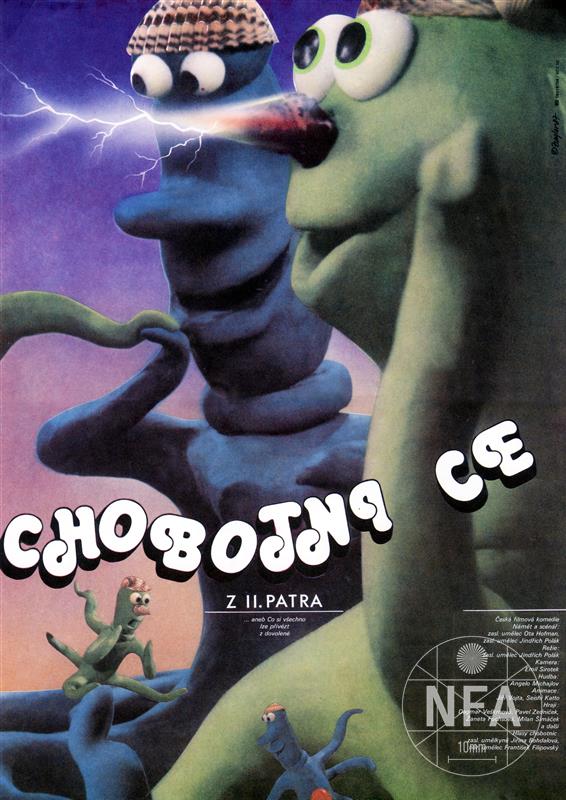 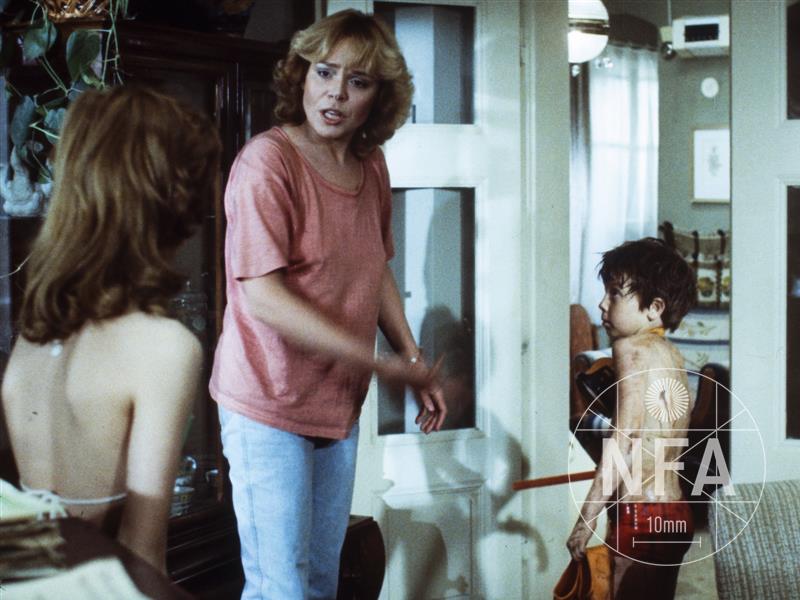 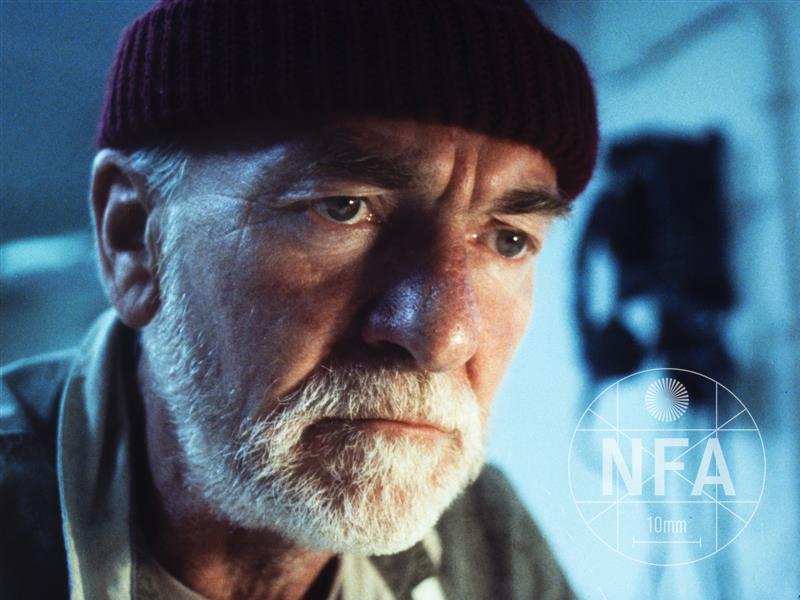 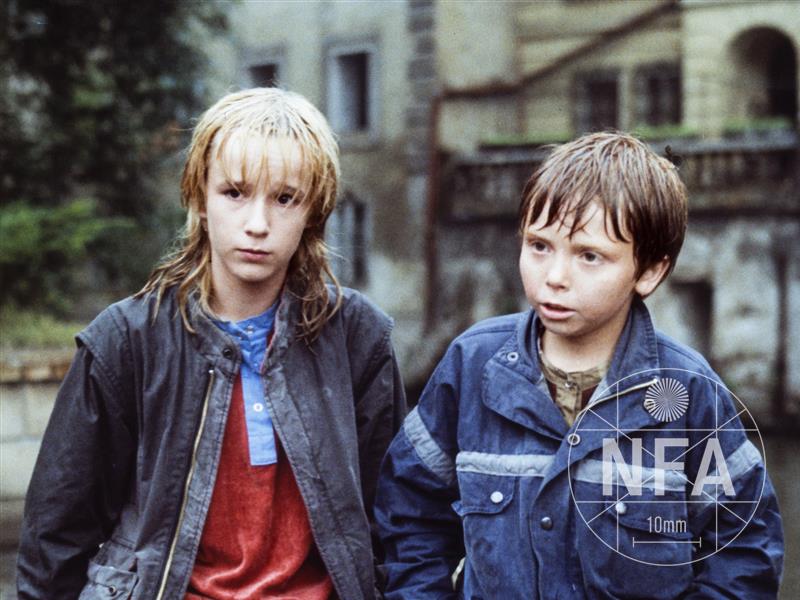 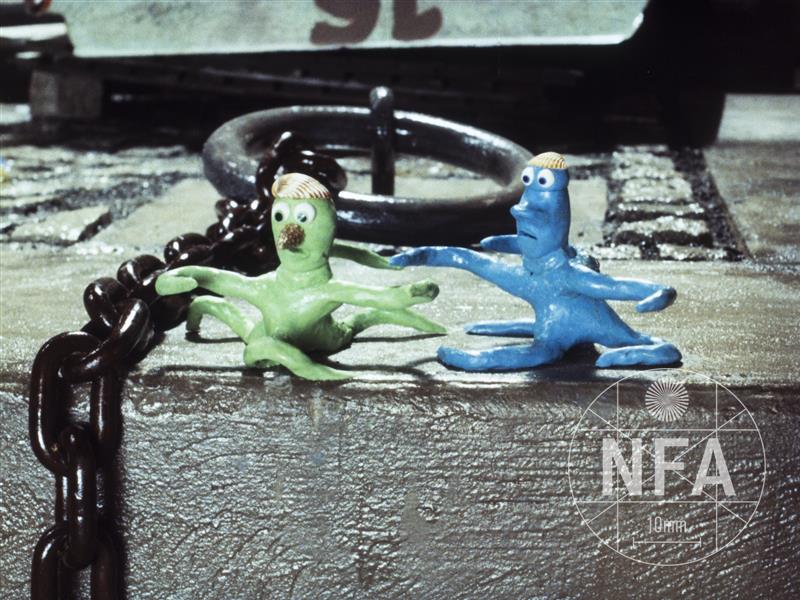