During the 1980s, Vladimír Drha established himself as the author of everyday, psychological contemporary stories. One of the films that is the culmination his work in this period was a story describing the relationship between a mother and her 20-year-old daughter. Both protagonists are struggling with difficult periods in their lives: the attractive Jana Burešová is 45 years of age and her midlife crisis has been complicated by a relationship with a younger man. This self-centred woman focuses only on herself and does not notice that her daughter, Simona, is living through a much bigger drama: the young nurse is pregnant. She hides her condition and decides to secretly give birth to the child out of wedlock. On her birthday, Jana unexpectedly discovers via the police that she has become a grandmother. Simona, however, refuses to communicate with her. The time has come for these two alienated and frustrated women to find each other again… Jana’s mother also plays a role in the story. Simona is part of the third generation of socialist women who have been pushed by enforced emancipation into feelings of guilt and helplessness. The men in Citlivá místa (Sensitive Spots) are presented as immature, arrogant, and easily manipulated people, who are unable to provide support for their female counterparts. Vladimír Drha collaborated on the script for Sensitive Spots with Katarína Slobodová, who also wrote the original story. The director conceived the purely female theme as a psychological drama whose protagonists are two strong female personalities. The appeal of the film, which criticised a loss of faith inside the family at the end of the 1980s, is enhanced by an all-star cast. Jana Brejchová took the role of the mother while the part of Simona was played by her real daughter, Tereza Brodská. Both actresses brought a strong element of authenticity to their confrontational roles. They also played the roles of mother and daughter a year later in Evald Schorm’s Vlastně se nic nestalo (Nothing Really Happened, 1988). In that film, however, Brejchová played a mother who was overly protective of her adult daughter.

Jana celebrates her forty-fifth birthday with her female colleagues from a bookstore and her ten-year younger lover Pavel. She is deeply in love with him and egoistically refuses to admit that he is married and has two children. The student Tomá is sent to a gardeners' colony by his mother to get some fruit compote. An unknown car is parked in front of the cabin next door. A child's cry makes the young man look inside. He finds a neonate and an unknown, bleeding unconscious girl. He takes both to a maternity hospital. Although the baby was treated professionally, the mother and child faced death in the cold weather. The doctor calls the police. The police also pick up Jana at home and take her for interrogation without any explanation. The woman who has just given birth is Jana's twenty-year old daughter Simona, a nurse by profession. The two women did not understand each other lately, mainly because of Pavel, and Jana vainly claims that she had no idea about her daughter's pregnancy. As do her mother and grandmother, the pleasant Tomá daily visits Simona, who is worse psychically than physically, in the hospital. The girl communicates with the granny but sharply rejects her mother's visits. The vigorous grandmother, Jana's mother, blames her daughter for always preferring men to Simona. Jana looks up the father of her newborn grandson but finds him to be a superficial womanizer, moreover a married one. In the critical situation, Jana is also left by Pavel who was pulled back to his family due to the sickness of his child. Simona finds herself lodgings but feels helpless and desperately cries the very first evening. The forsaken Jana cannot stand the pain and runs to visit her daughter. She slaps her across the face and then the two fall into each other's arms.

The impulse to film the story came from the actress Jana Brejchová who also influenced the final form of the script. 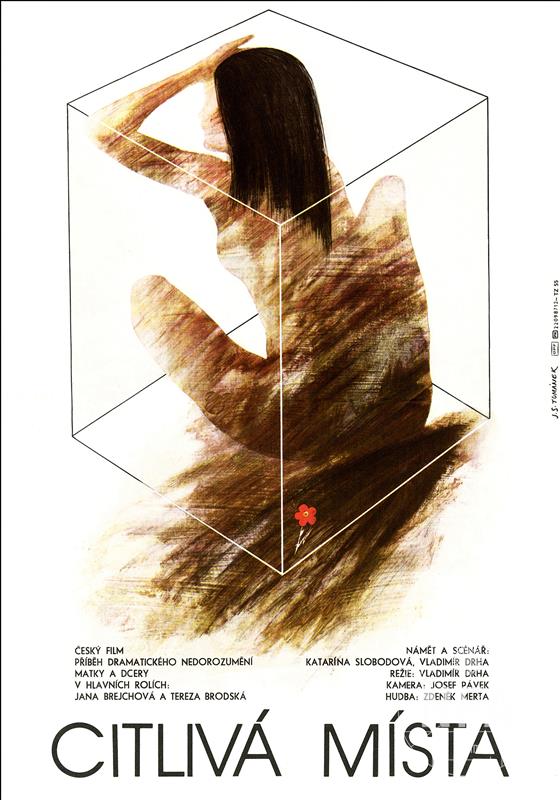 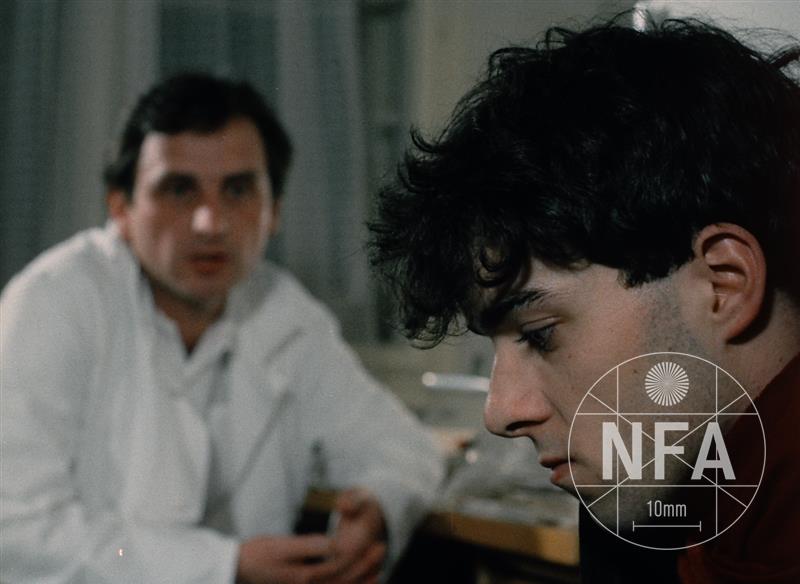 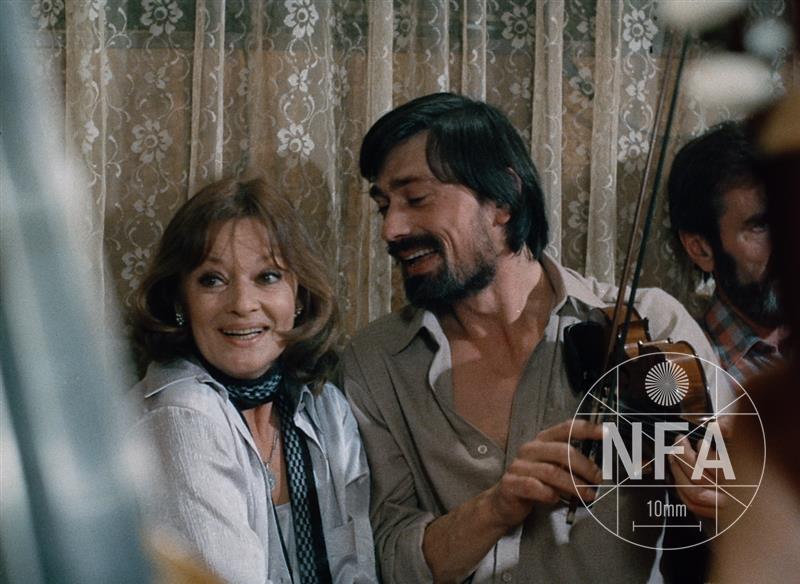 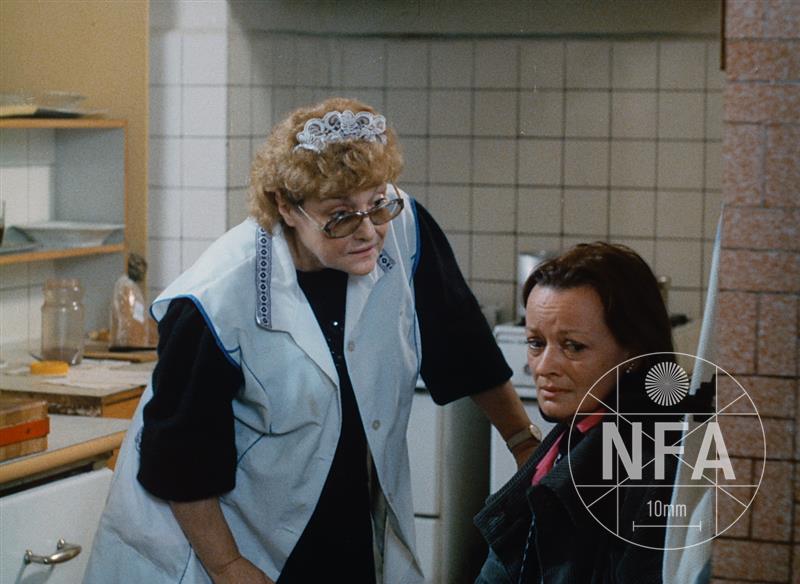 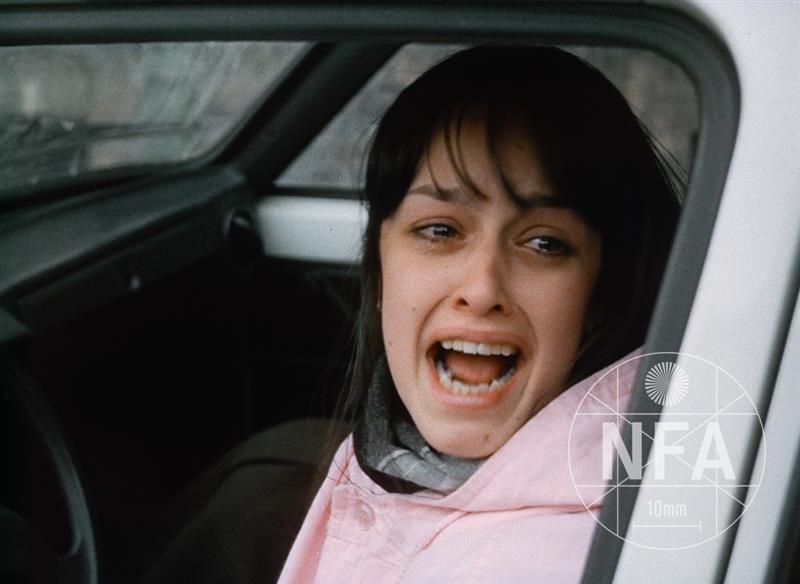 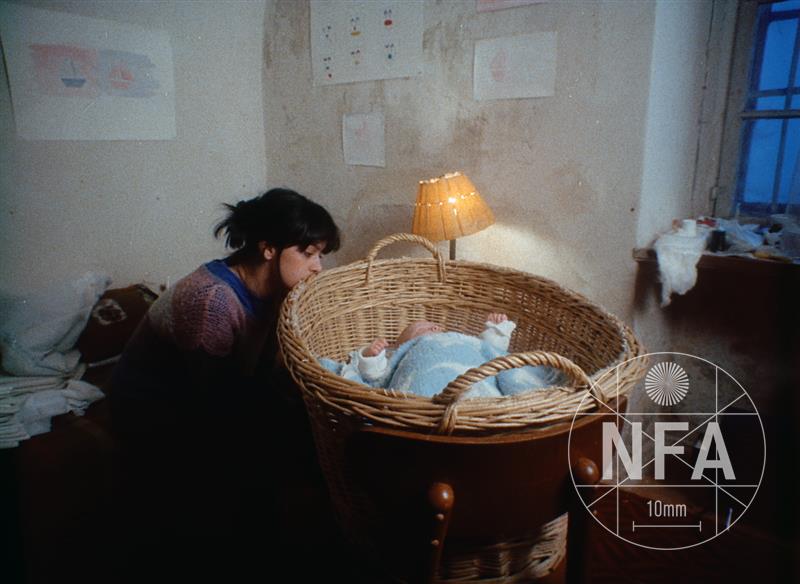