In the early 1980s, director Karel Smyczek, working with screenwriters Radek John and Ivo Pelant, made some remarkably successful motion pictures centred on adolescent heroes. Thanks to the critical tone and realistic sociological scope pursued by these films, they very much outdid the contemporary, optimistic tales being put out about teenagers at the time. Following the films Jen si tak trochu písknout (Just to Whistle a Bit, 1980), Jako zajíci (Like Rabbits, 1981) a Sněženky a machři (Snowdrops and Daredevils, 1982), Smyczek in 1987 shot the drama Proč? (Why?). Based on a screenplay written by the journalist and columnist John, the film is inspired by true events. The story follows a group of young Sparta Prague football fans who, en route to an away match in Bánská Bystřice, demolish a railcar, threaten other passengers and even try to throw a protesting Slovak conductress out of the window. The role of alcohol, and mutual goading with opposition fans, go so far that even railway station workers are afraid of standing up to the hooligans. Finally, in Bánská Bystrica, the police intervene... At the time of its release, the realistically portrayed film sparked lively debate. Even today Proč? amounts to an unadorned, convincing testimony presenting afflictions of the 1980s generation – young people without motivation or faith in the future, youngsters indeed who had been dispossessed of their aspirations by the socialist state. For the hooligans in the film, the venting of aggression has becomes a way to attract attention. The morally devastated protagonists end up on trial, but they and their parents refuse to take their share of responsibility for what has happened... Director Smyczek, together with cameraman Jaroslav Brabec, made the film in a documentary style, shooting in the cramped atmosphere of a real railway wagon. Several actors who would later achieve fame and success played adolescent fans (Jiří Langmajer, Martin Dejdar and Jan Potměšil). The directors Igor Chaun and Petr Vachler also feature in the film, in side roles. Emília Zimková performed the part of the conductress, while Smyczek himself stepped forward to play the part of the reporter who, at the conclusion of Proč?, asks random passersby for their views on the affair.

At a regional court, the trial is beginning of some young people who had demolished several passenger carriages on the way to Banská Bystrica where the football club Sparta was playing for the title. Most of the rowdies come from broken families and they all support their football players fanatically. Among others, those on the train were Josef urovský, Milan Sýkora, the married Vlasta Chlupáč, the father of a little kid, stepbrothers Jiří and Michal Stupkas, the teenage girl Marie mídová and Petr Chalupa. Jiří was joined by his girlfriend Anča at the Prague Main Railway Station. The flag bearers are drunk and aggresive already and commit various disorders. A Slovak female guard on the train is terrified by these passengers. The high-spirited fans begin attacking other passengers and start demolishing the carriage at night. urovský, helped by others, tries to throw the guard from the train window. They terrorize a student and his girlfriend, almost violating her. The railway personnel at the train's stops are unable to do anything or help the guard in any way. In the morning, all the rowdies are exhaustedly drunk. They are caught by the police and the Armed Railway Guards in Banská Bystrica. Only Pavel - one of the most active rowdies - manages to escape. The parents of the accused rioters respond differently to the misdeeds of their children. The defendants boast in a pub. The court delivers its verdicts: imprisonments from six to eighteen months. Only Michal gets off with a conditional sentence due to his low age. A journalist on the street interviews pedestrians, asking them for their opinion on the case. One of the interviews is interrupted by a march of flag bearers some whom have their faces covered by scarfs. The anonymous crowd hurtles down the street, chanting: What's up! What's up! 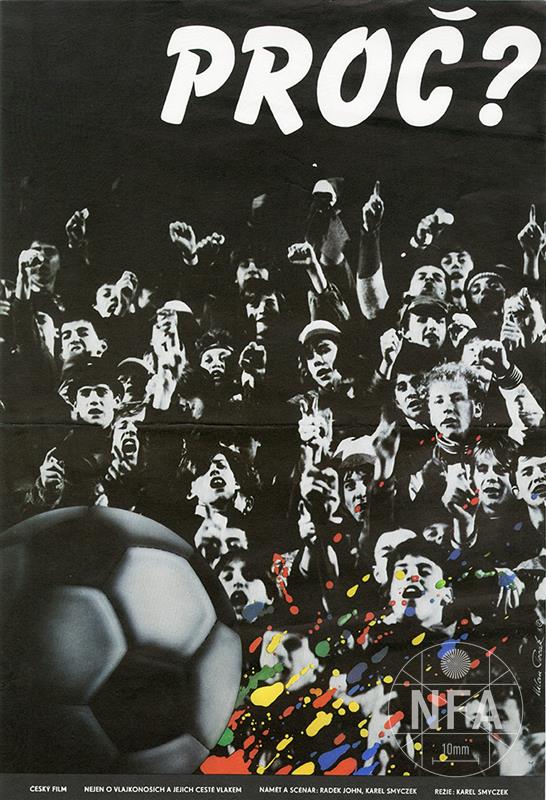 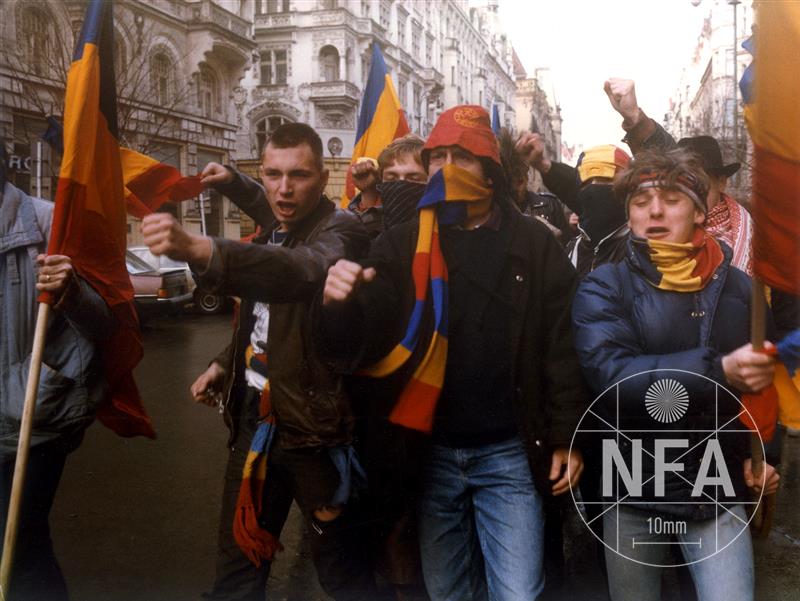 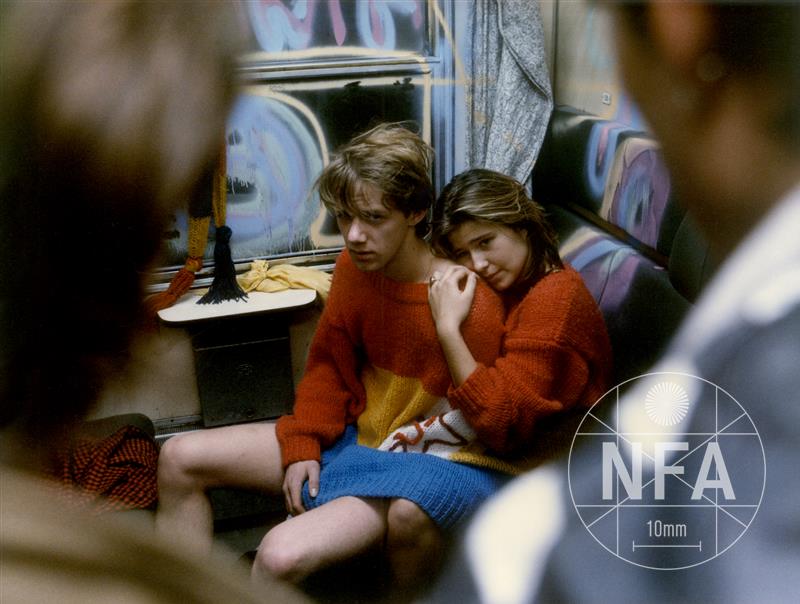 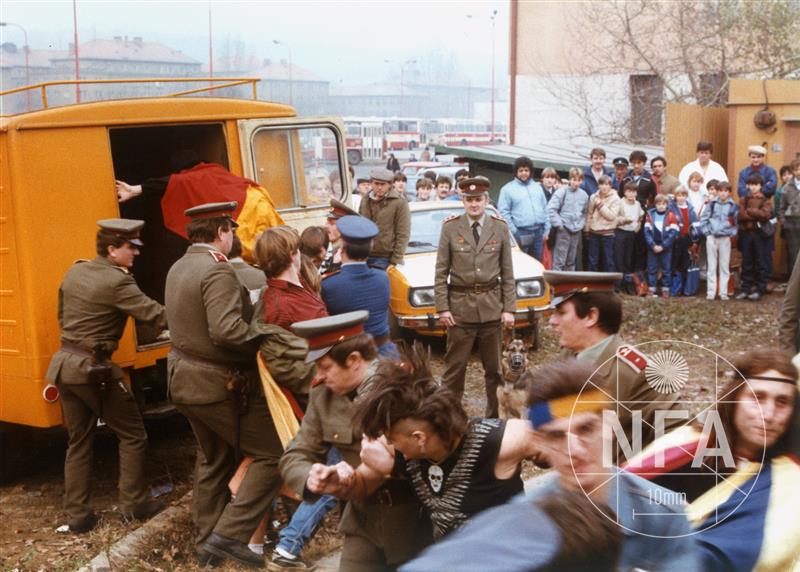