Miroslav Balajka was chiefly devoted to television work, but in 1987 he took the director's chair for his feature-film debut Pravidla kruhu (Rules of the Circle). It is one of several motion pictures that dared to criticise the social realities of Czechoslovakia in the late 1980s. Demobbed conscript Petr serves as the film's lead character, as he seeks an identity back on civvy street. Balajka and co-screenwriter Dušan Kukal present a prototypical man who is striving to anchor himself in a reality that keeps slipping from his hands. Petr returns to his previous job at a bakery and also perseveres with his sports career in a wrestling team. As a wrestler, he finds success, even on the international stage. However, the demands of simultaneously attending to his relationship with girlfriend Jitka and pursuing his sport appear to be more than Petr can handle. In order to rediscover security in life, he must return to the beginning… Balajka cast two Slovak actors in the two main roles: Igor Krempaský as Petr and Roman Luknár as his adversary Vašek.

Petr returns from his military service to civilian life , looking forward to seeing his girlfriend Blanka. He is totally broke and thus turns to his acquaintance, Vaek Hadraba, who works as a waiter in the local hotel. Vaek disdainfully loans him one hundred crowns and Blanka does not even invite him in. Petr goes back to his wrestling team and provisionally spends a night in its gymnasium. Outside in the morning, he stands up for a girl who is annoyed by a rude truck driver. The girl is a receptionist called Jitka who Petr spotted in the hotel. The waiter Vaek is also a member of the wrestling team and he, too, strives for Jitka's favour. Petr gets a job in a bakery where he had worked before his military service, but the foreman Kaka first assigns him an inferior job. The old baker Polda offers to let Petr stay in his small chalet by the river. Petr and Vaek - while the latter raises his pay by very odd gigs - become rivals both in the team and in their interest in Jitka. At the republic championship, Petr advances to his great surprise and finally even wins in the final. The front-runner Hadraba, on the contrary, drops out. Jitka prepares some refreshment in the chalet to celebrate Petr's victory. Petr's coach finds the young man a flatlet and a job in another factory. Petr accepts, but only with some hesitation which disappoints the coach Kaka. The new job, however, is just a pretext to give Petr more time to train. After winning a competition in East Germany, Petr misses his train and the waiting Jitka sadly leaves the railway station. Petr finds her in the hotel at a disco, accompanied by a dubious group of people. The couple reconcile but they are found by Katka's father, the foreman Kaka, in her flat and Kaka throws Petr out. The young man begins to work hard; he even loads boxes on trains at a railway station at nights, planning his future with the girl. But the tiredness affects his sport performance. Jitka moves away from him after a quarrel. A fight with Vaek in the hotel ends up at the police station. Petr is punished - he is eliminated from representing his country and also loses his flat, while Vaek's situation is ironed out by his influential father. Petr finds Polda's chalet burnt down with its owner, who died in the fire, inside. He returns to the bakery. He earns trust only when he begins selflessly working on the repair of a furnace threatened by breakdown. Vaek is eventually arrested for his suspicious trafficking. 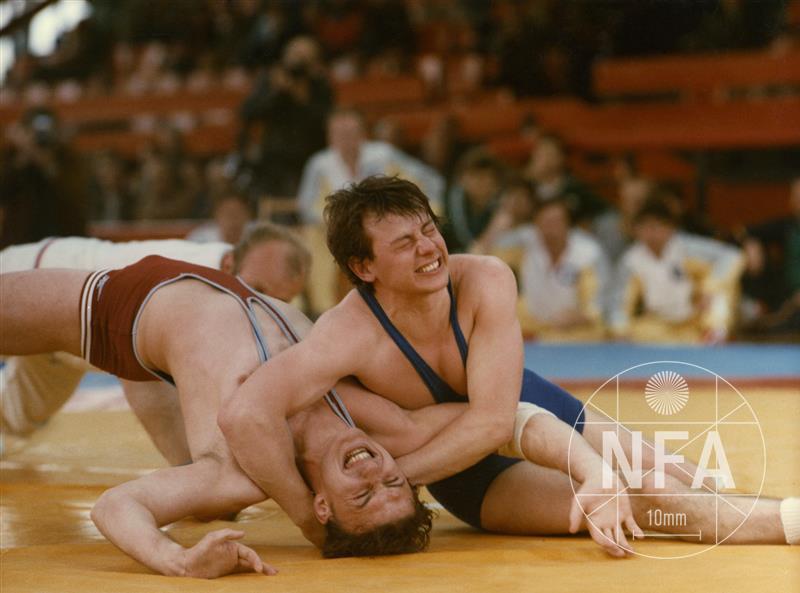 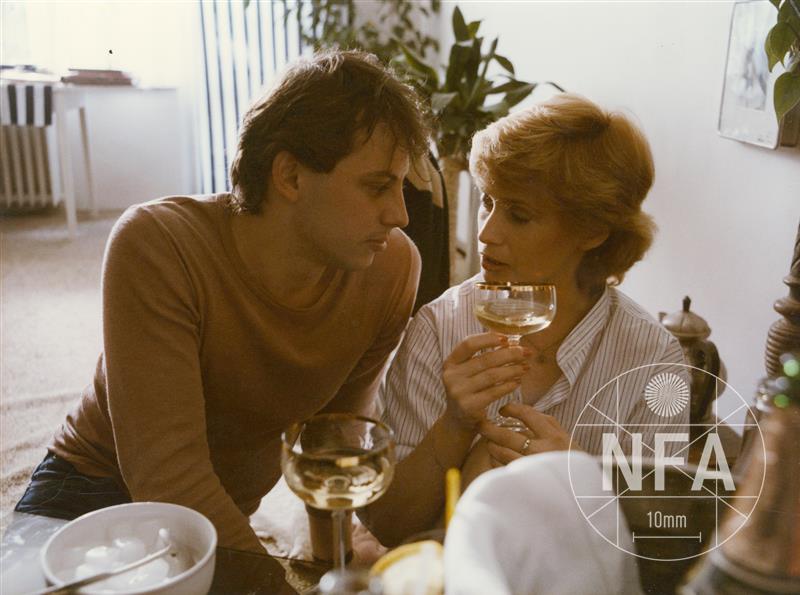 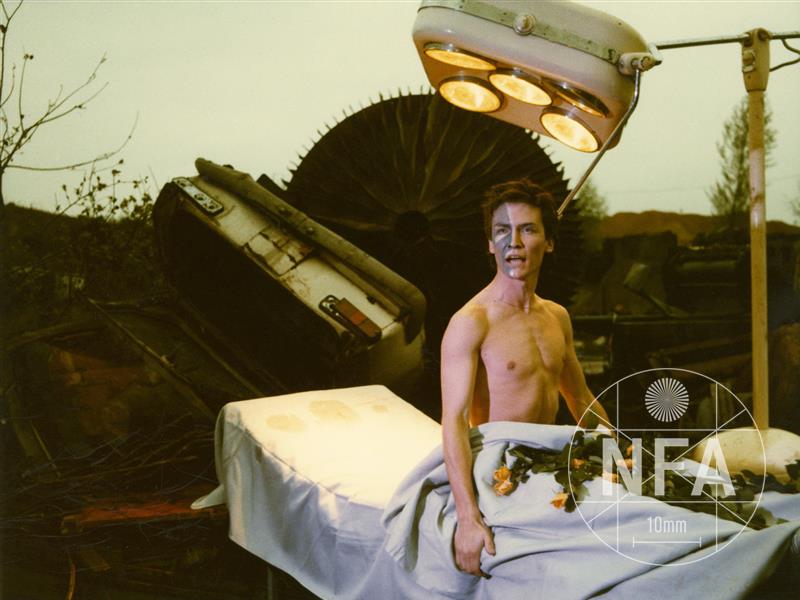