In 1989, beloved comedy director Marie Poledňáková combined a relationship and generational-based story with some very cute animal protagonists – the inhabitants of a zoo, where certain unfair practices are afoot. Twins Honza and Martin (siblings Jan and Martin Morávek) find themselves in an environment full of adventures. For fun, the lads pretend that just one of them – Martin – has arrived for a visit. But their grandfather Montelík is nowhere near as exuberant. He is battling against a greedy zoo management that wants to raise funds by selling off certain animals. Intern Emilka won’t accept such an outcome – and so the boys start subtly “helping out”. Miroslav Macháček and Jiřina Jirásková, most often seen by the public in more serious roles, play grandfather and grandmother Montelík.

When a giant gorilla demolishes the equipment of the zoologist Monty's house, his wife Josefína moves from the ZOO to her sister living in a prefab flat. Monty is fine with that, he got used to her leaving "forever". Their daughter leaves for a tour with her husband and brings over their two restless twins, Honza and Martin, for babysitting as agreed. The grandmother forgot about this before her quick departure and the granddad does not know anything about any such agreement. He is busy in the ZOO and also ocassionaly works as a vet for the neighbourhood. Monty would take one boy at maximum and the twins thus begin to pretend that only one is staying with him. There is a lot of disorder in the ZOO, but the young intern Emilka does not want to accept it. She secretly hides a young orang-utang Amos so that the incompetent and greedy management could not sell it. Josefína recalls babysitting her grandsons but she meets only Martin in front of the school. She takes him to her sister's but the boy runs away to the ZOO at night. The boys alternate at school and also alternate their results. Frantiek Krouil returns from jail where he was sentenced for fighting in a pub caused by his pointless jealousy of his wife. Emilka writes a complaint to the ministry because the ZOO director wants to sell more animals. The boys read Emilka's letter and begin helping the animals. Their interventions are, however, rather unlucky. The grandfather finds out that both boys are in the ZOO. Josefína returns home. Frantiek is shocked at discovering the orang-utang Amos in the pram instead of his son; the child was of course replaced by the twins. The ZOO faces a mass escape of the animals but the boys will hopefully bring them back. 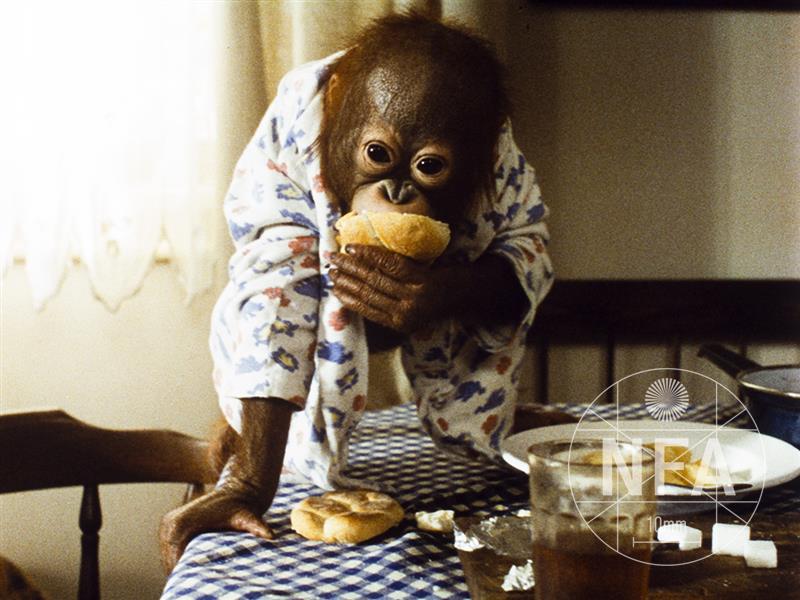 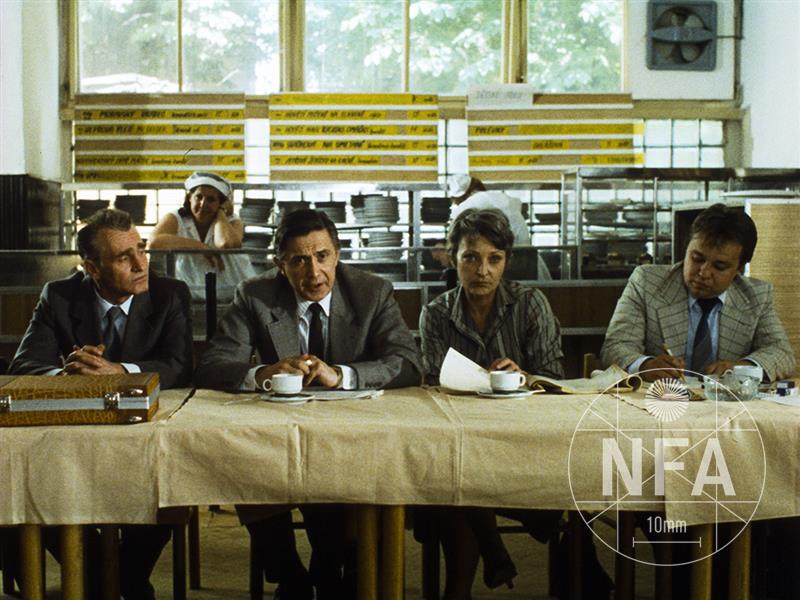 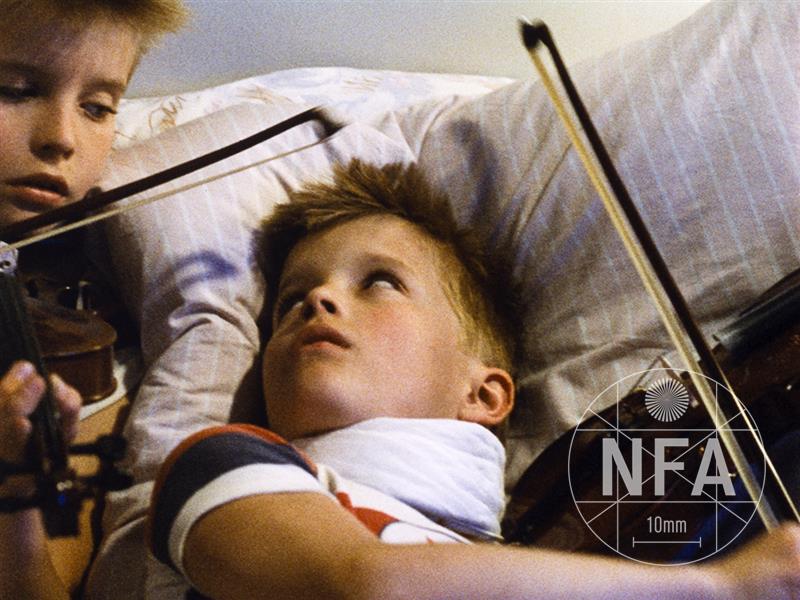 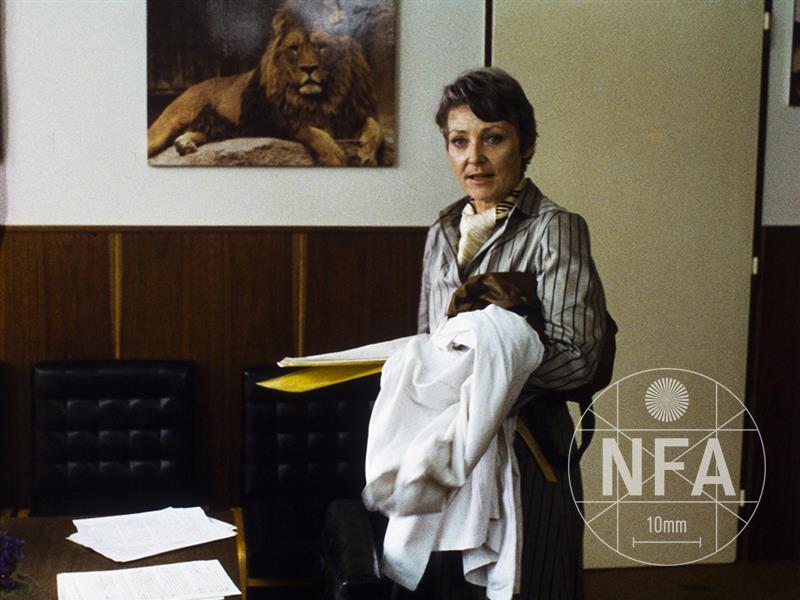