Father Horáček looks forward to astonishing his son Jirka with the one hundred thousand crowns he has saved which should take them all round the world. He is deeply hurt when the son rejects the offer because he is going to marry the hairdresser Jitka. The swaggering father throws the wad of banknotes out of the window. The father and the son then pursue the car into which the money dropped. They catch up with it at a rubbish dump and surprisingly find the lost money. Father Horáček vainly tries to talk Jitka out of marrying Jirka. Outraged, he gets drunk and ends up in a detention centre for drunks. The next morning, he is ashamed before the pretty nurse Lucie who works there. The next quarrel between the two Horáčeks results in the father's absence at the wedding. The father, however, observes everything from a distance and eventually has a drink out of grief. At night, he bravely defends an attractive young woman from a rapist in front of the house of Jitka's parents where Jirka now stays. Although he loses his clothes, the rescued Ála invites him over to her place. She gives him more modern clothing than he was wearing and repays his favour by spending the night with him. Horáček again runs to Lucie – Ála's friend – in a bar where she works as a stripper. He falls in love wit h Lucie and wants to make himself look younger. The hairdresser Jitka does not discreetly dye just his grey hair but creates a bright ginger tint. The stubby Horáček then almost destroys himself by exercise and sauna. Jitka and Jirka are expecting a child and Jitka's mother grouches that the future grandfather should support the young couple instead of wasting money on nonsense. Horáček has no idea that all misunderstandings with Lucie actually come from her secret that she has a little son. She does not mind that Horáček is older, but she fears that he would not like her having a child. Jirka's mother-in-law interferes in the life of the young couple too much and Jitka wants to move away. She, however, ends up in the maternity hospital. Father Horáček gets drunk out of unhappy love. The frying pan on his stove begins to burn and sets the entire flat on fire. Jirka, bringing the happy news about his newborn grandson, finds nothing but a burnt place. The father, with his hair shaved, lives at the construction site where he works. The smiling Jitka, who lures him out of a caravan, watches him wearing a helmet on his head and reconciling with Lucie. 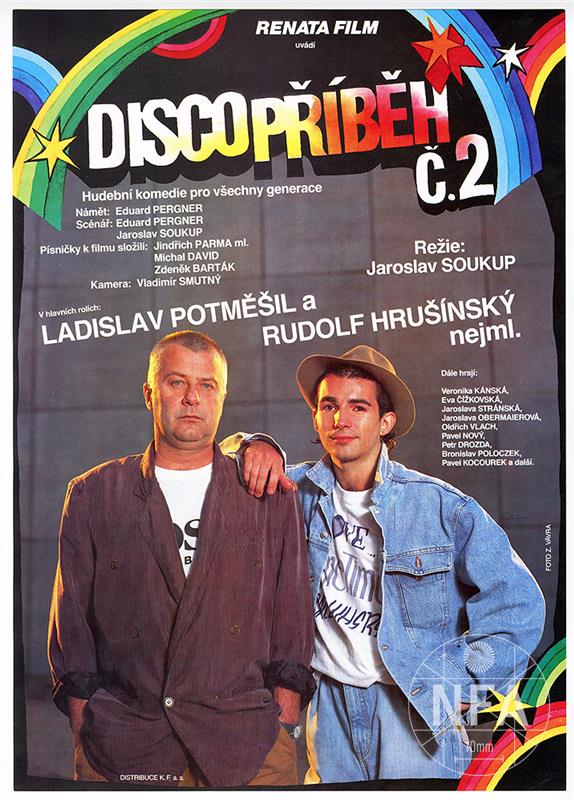 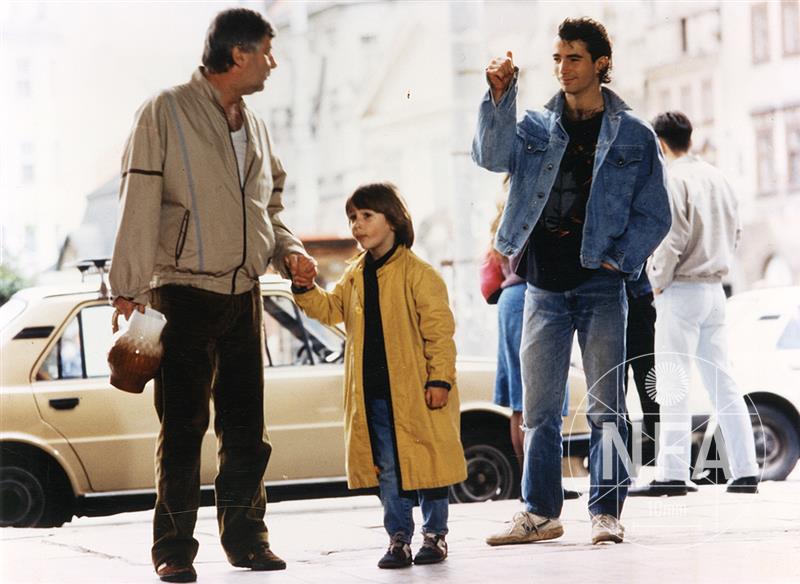 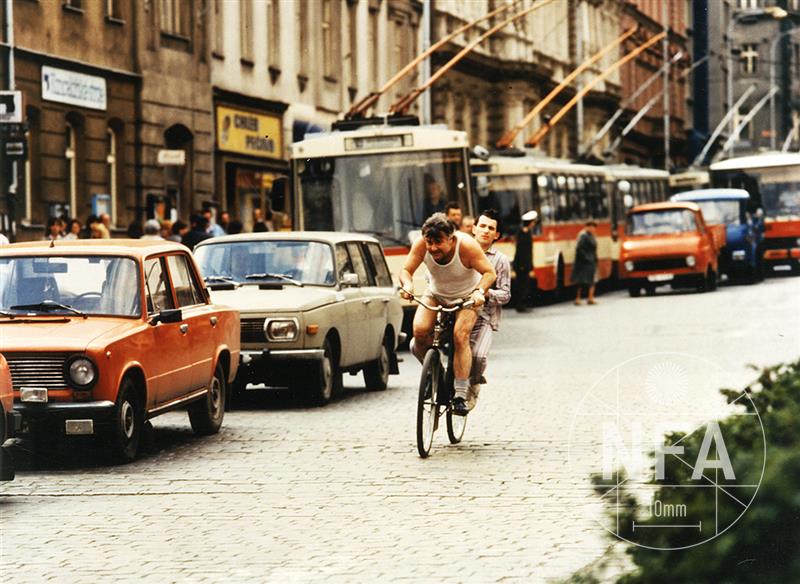 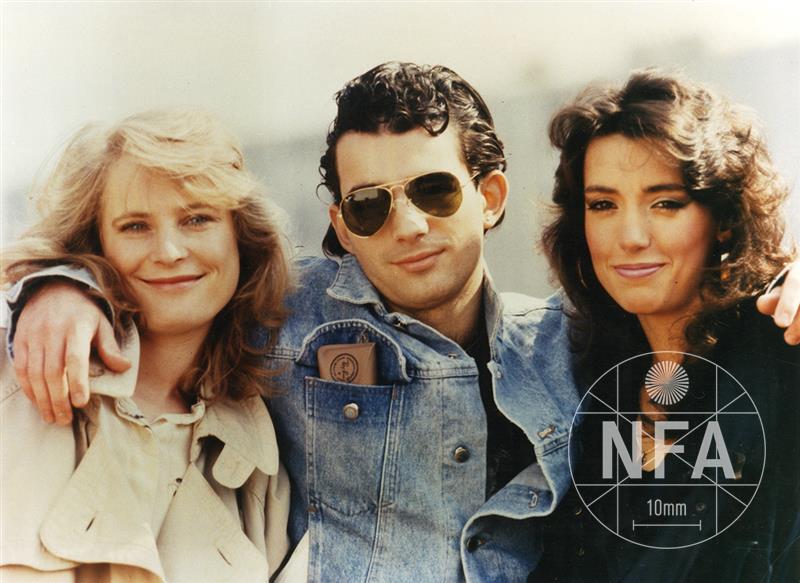 Rip It Off, Girls