The film is loosely based on the life of one of the lesser known figures on the Czechoslovak literary scene – philosopher Egon Bondy (real name Zbyněk Fišer, 20. 1. 1930 – 9. 4. 2007). The character of the main hero intersects at many points with the philosophical and life attitude of Bondy, but the story line is new. The story begins in 1947. The main character, a handsome nineteen-year-old dandy and witty instigator runs away from home and sets out on a pilgrimage celebrating freedom and artistic ideals. Life seems wonderful to him when he’s enjoying his cigarette, slightly drunk and by the side of a beautiful and experienced woman. He writes poems and jumps into a destructive romance with the independent and bisexual Jana. The lovers live to the hilt a life of action, full of inspiring erotic play, arguments, bursts of laughter, dance music from that time and dramatic political changes. They avoid the obligation to work, spin out fantastic plans for the future, live off of petty theft and plan to run away to Paris. A conflict with authority, however, comes harshly and unexpectedly – the communist regime shows its repressive face. Film is a feature-lenght début by director. 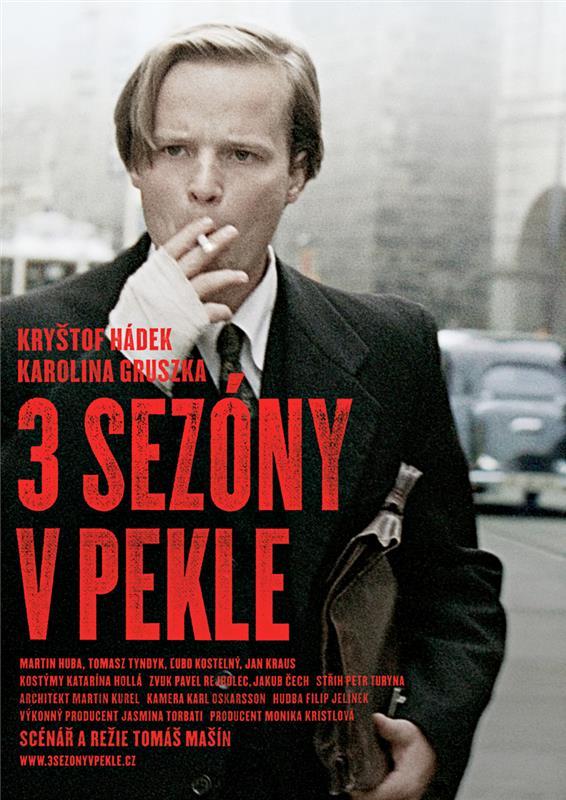 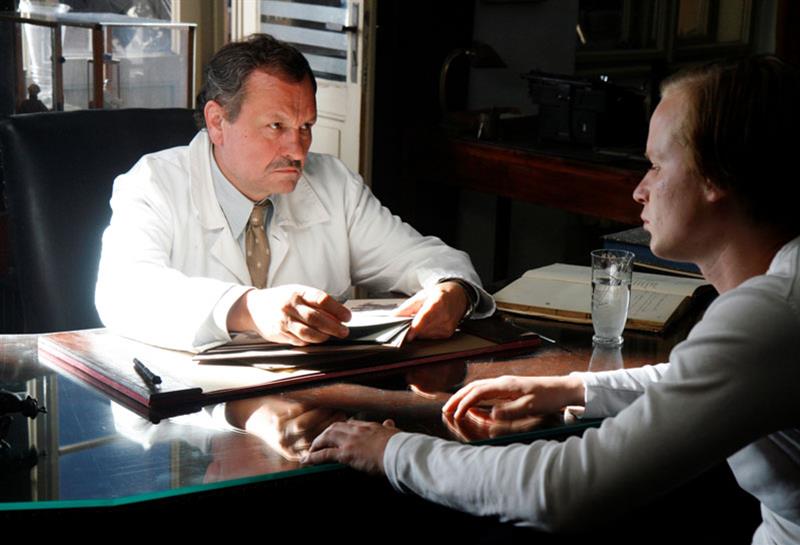 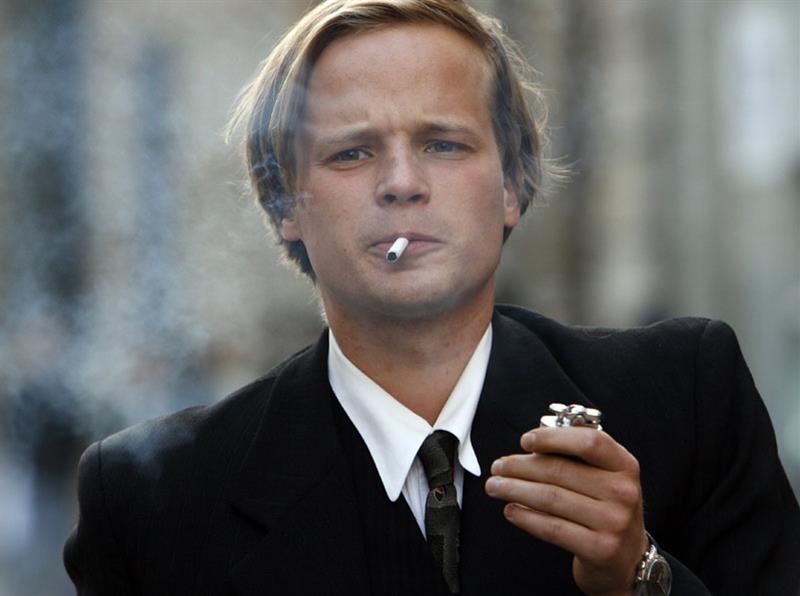 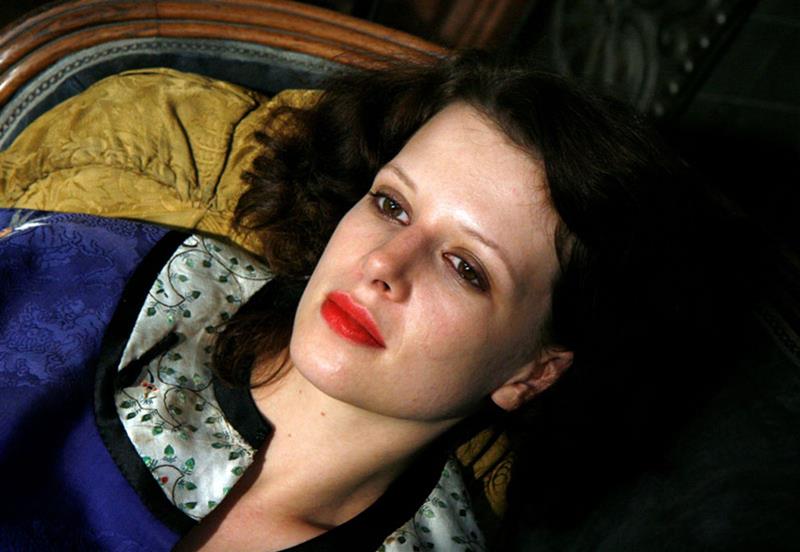 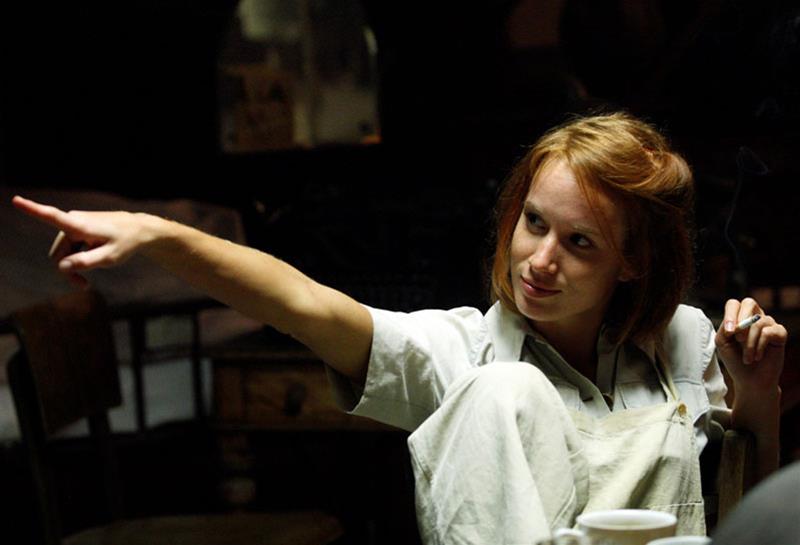 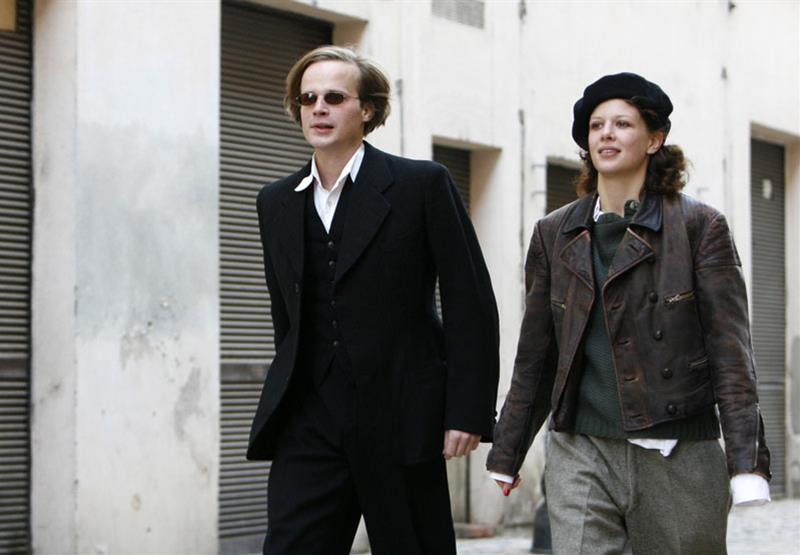 The Man I Love

As long as you dream, you're not dead!