A serious argument erupts between father and son in the villa of the wealthy Kodeš; the son wants to marry a kind but poor girl. Mr. Kodeš does not want his son to carry on seeing her and he threatens to disinherit him. The young Kodeš will not yield to his father's wishes and he leaves home. The distraught father shares his woes with his neighbour Orlík and he asks him for advice. The latter tells his own story when, as the son of a wealthy merchant, he married a poor girl. Their happy life, however, did not last long. Shortly after the wedding their child died, Orlík lost his job, he lost all his savings and they received notice to quit their house. But the fidelity, love and understanding of his wife helped him to overcome this difficult time, everything turned out for the better and they eventually became a wealthy family once more. Mr. Kodeš, after hearing this story, reflects on the real values of life and then decides to give his blessing to his son's marriage. 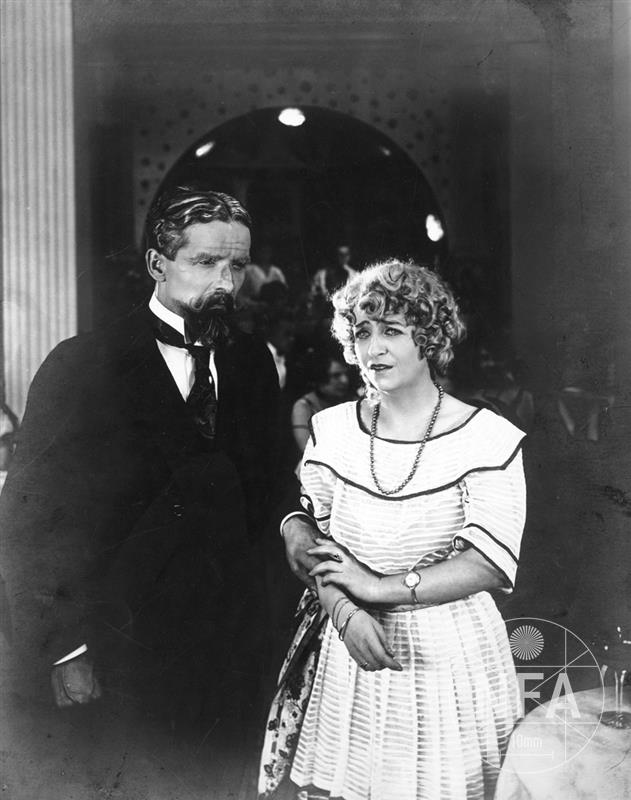 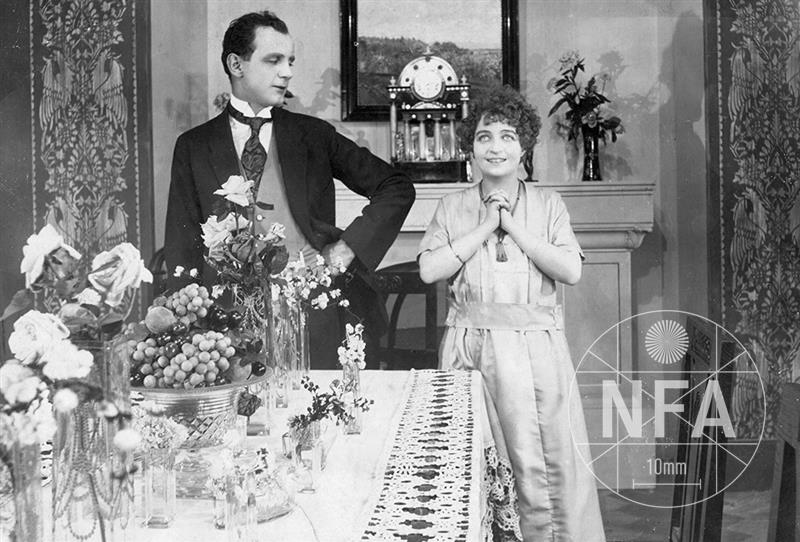 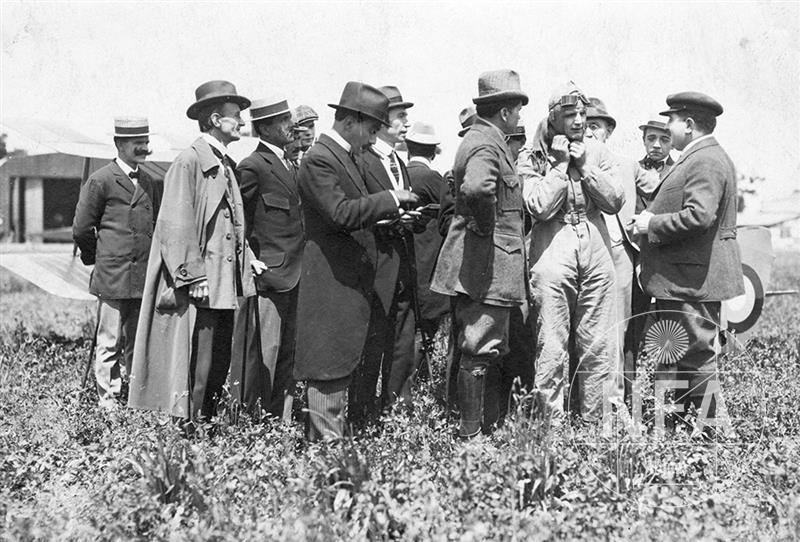 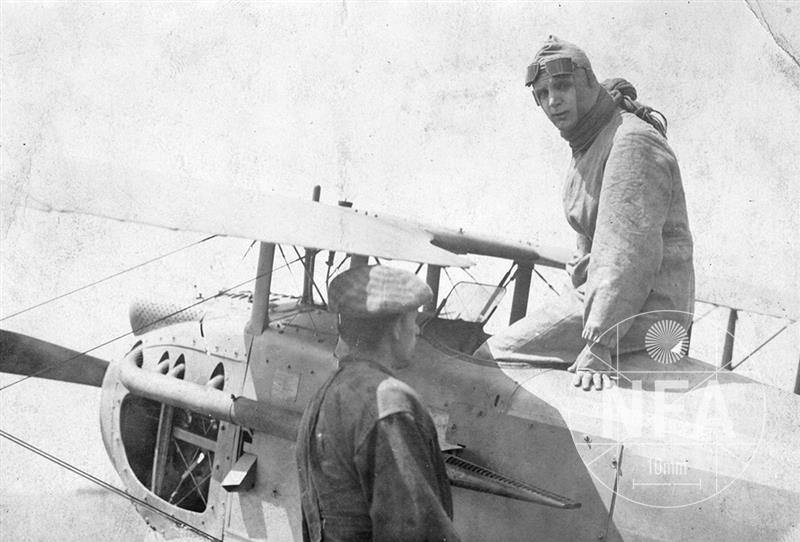 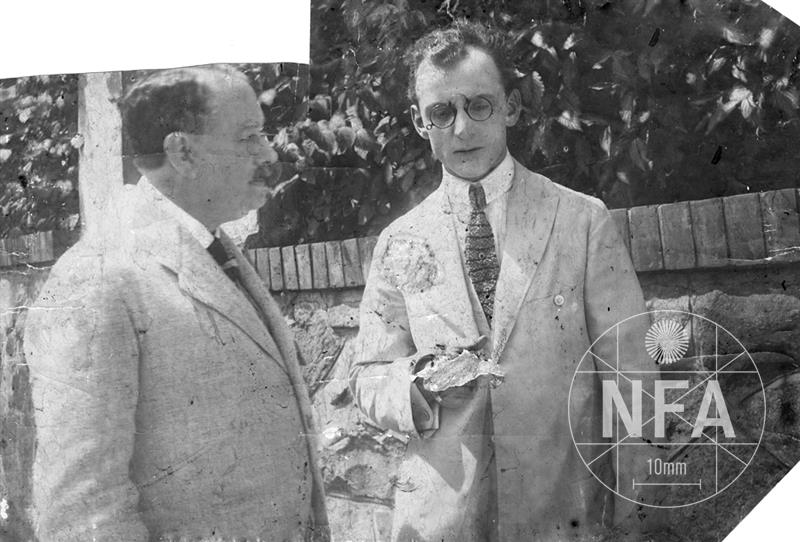