The Kidnapping of Fux the Banker

The banker Fux and his creditor Tom Darey want to get married. The banker's daughter Daisy in her father's name, put an advertisement in a paper. She wants father to meet her friend Maud. She, herself, makes the acquaintance of Darey who has her followed by detective Sherlock Holmes II. The latter finds her and tries to kidnap her but he takes her father instead. After a number of intrigues, all ends well. Holmes is let off the hook and Tom and the banker win their girls. 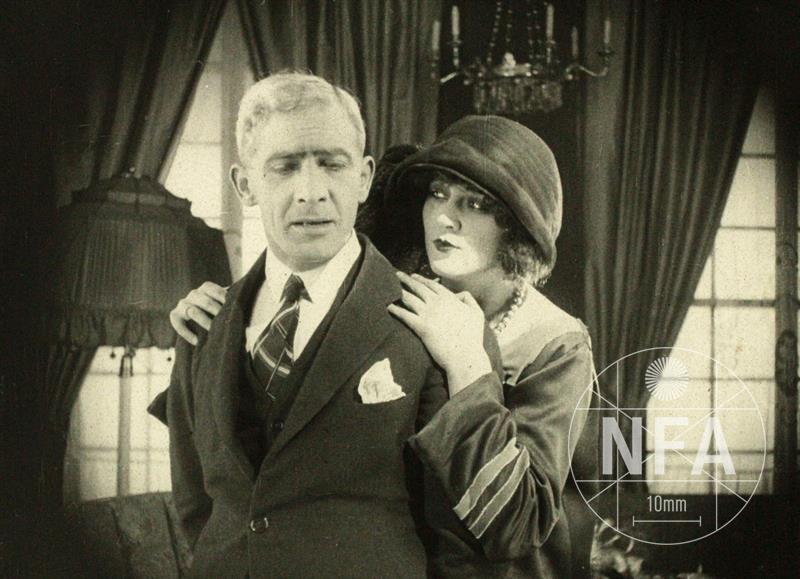 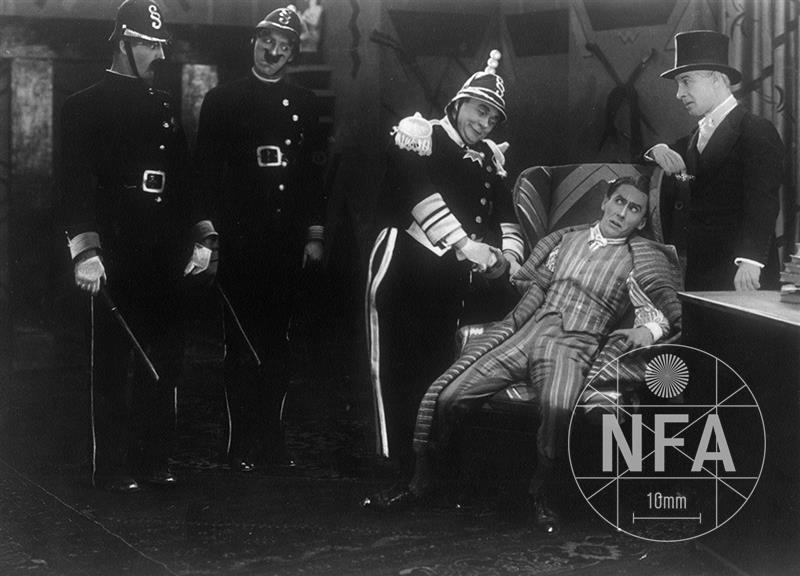 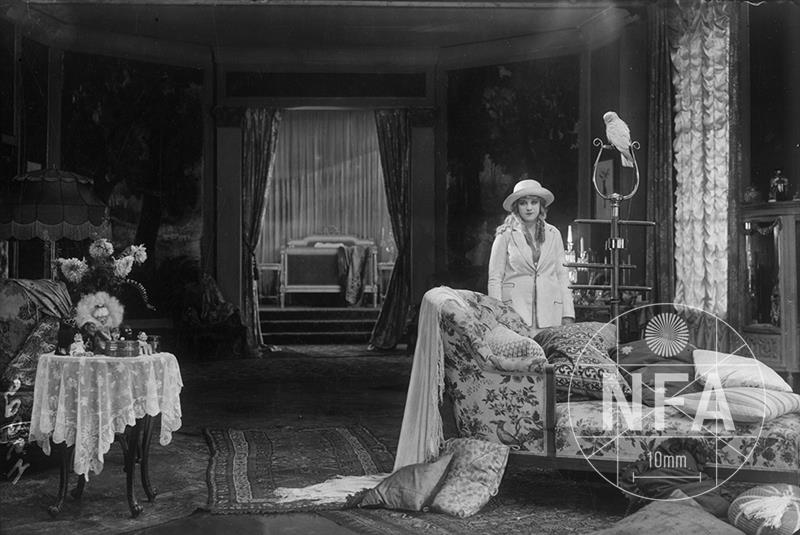 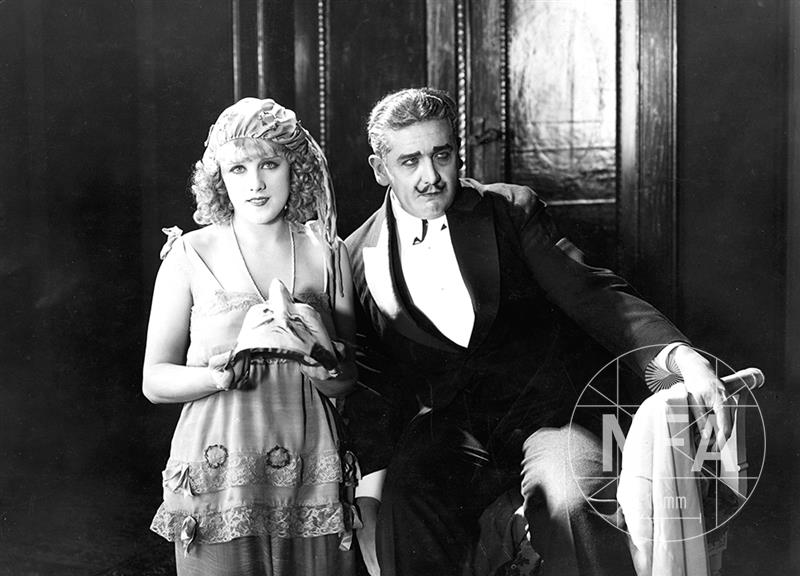 The Kidnapping of Fux the Banker