Peter the tramp wants to end his life but he isn't successful in doing so. After his third attempt at suicide he jumps under a car but the owner and driver, Jiří Landa, brakes in time. He notices their similar builds and gives Peter a winter coat. In the pocket is a forgotten invitation to a ball where Jiří is to meet his future bride, Anička Karešová, for the first time. Peter goes to the ball instead of Jiří and immediately wins the favour of Anička and her father. When the two young people go for a walk they are arrested by the police. The next day at the police station Jiří confirms that he gave the winter coat to Peter. Peter is set free to go and he leaves town. Jiří takes Anička on as hired help in the kitchen. She is the witness to a wild party and she becomes hardened against Jiří. Petr reads a notice in the papers - her father is searching for Anička with his help. Kareš is able to come for his daughter and takes her away from Landa's household. As a reward for finding her, Kareš offers Jiří a position as gardener. However, Jiří comes in his place since he wants to win Anička over. When all is discovered, Anička forgives him and Petr returns to his life of wandering. 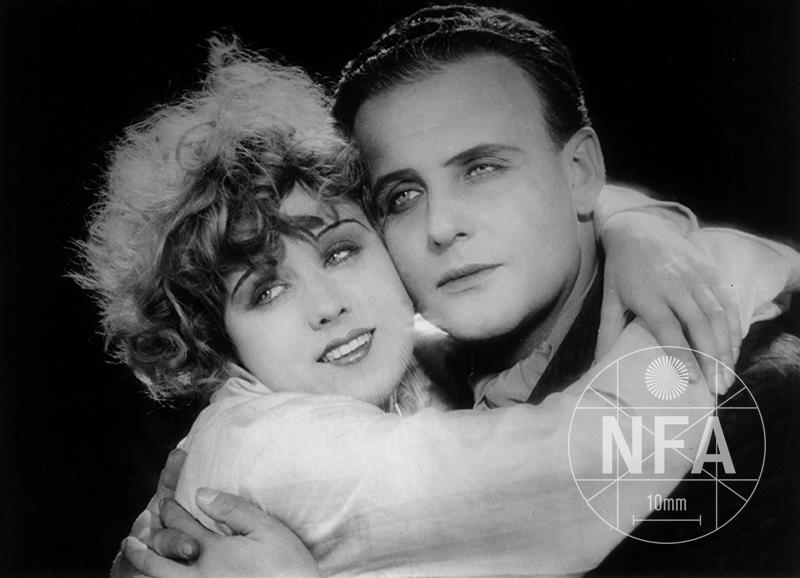 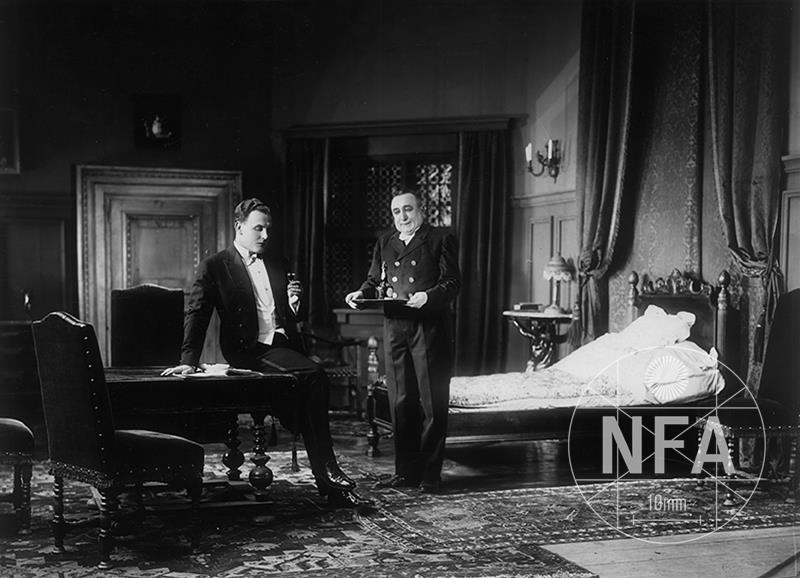 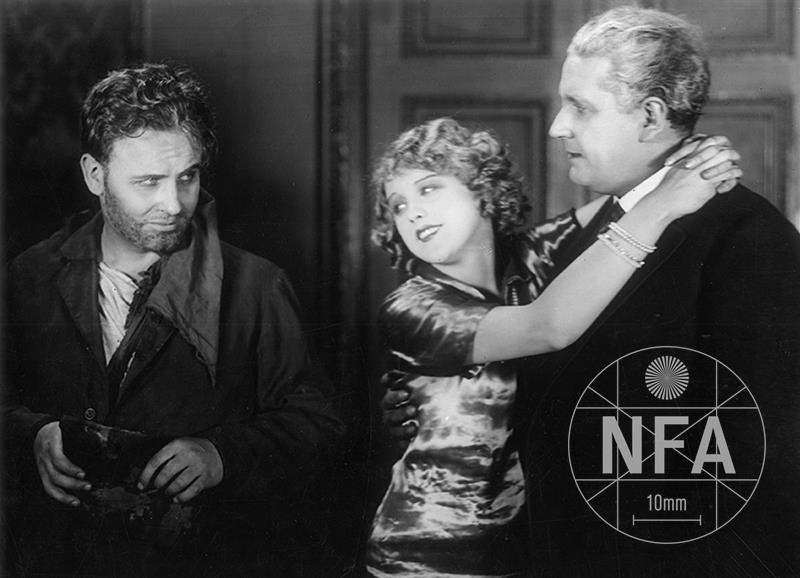 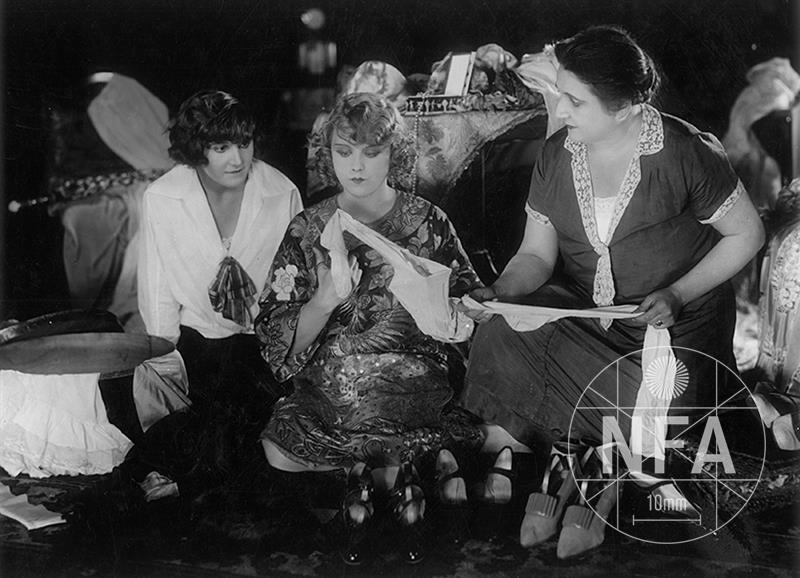 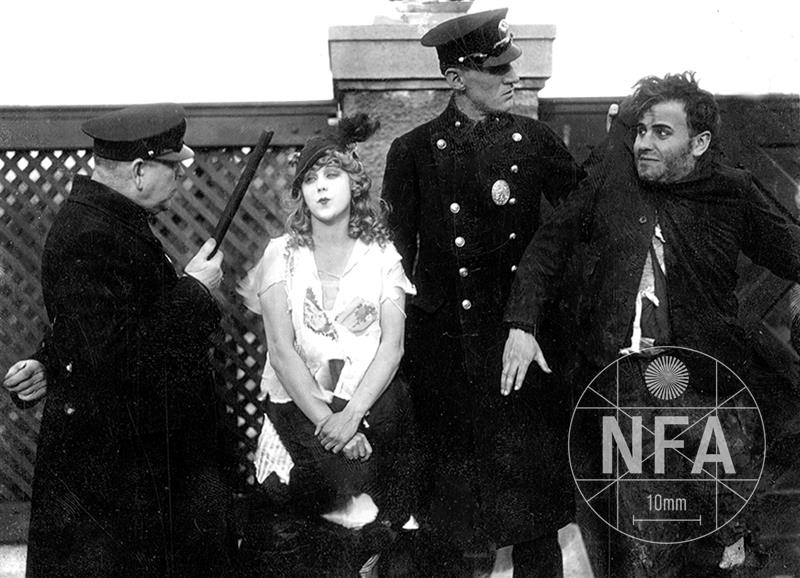