A young widowed countess takes in an exhausted pilgrim named Jan, who is fretting over the recent break up with his lover Marie, who had given herself to the wealthy squire, Luhovský in preference to him. Later, pity grows into love and the countess and Jan get married. However, the countesses brother cannot accept the marriage and banishes both Jan and their young daughter, Dalena. Years on, Jan returns to his native land and before he dies, he entrusts the care of his daughter to his former lover Marie Luhovský. Due to Marie's jealousy, Dalena is put to work as a maid. The Luhovský's eldest son, Adam, falls in love with Dalena but she refuses him because she is in love with his younger brother, Michal. Adam, suffering from unrequited love, shoots himself and soon after his mother dies of grief. Squire Luhovský wants to meet the girl that drove his son to suicide. As soon as he catches sight of her he offers her his hand in marriage. Dalena consents, only because she realises the futility of her feelings for Michal. Michal takes care of the countesses niece, Alžběta and before long, strong emotions of love grow between them. Michal takes part in a rebellion against the inequities of the ruling classes and is, as the result of an order from the count, imprisoned. Outraged Dalena goes to the castle to rescue Michal and at the same time she asserts her rights regarding her mother's will. There, she meets Alžběta and realises that she is her real sister. The purity of Alžběta's love for Michal overcomes Dalena's anger. Michal is released and no-one now will keep Alžběta from her love. (According to promotional material issued at the time the film was made.)

According to the records of the cameraman, Jaroslav Fischer, the film was begun in 1924 but due to lack of funds was not completed until 1927. 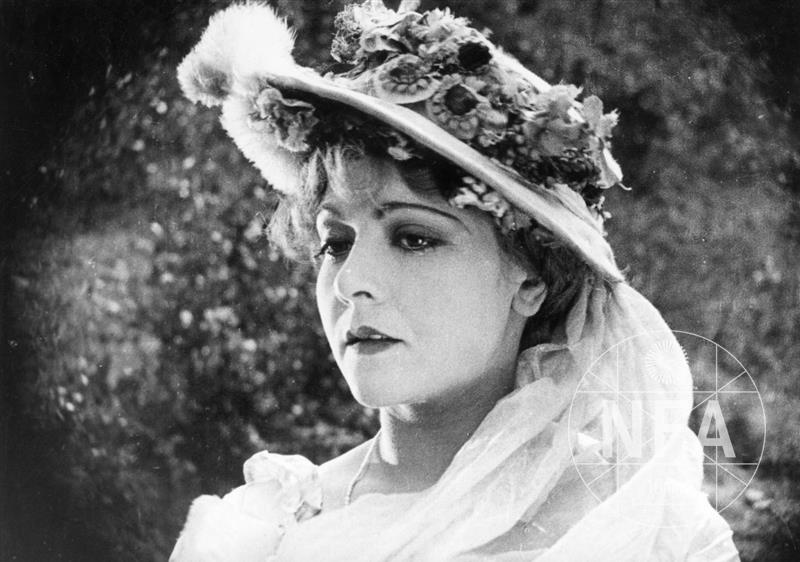 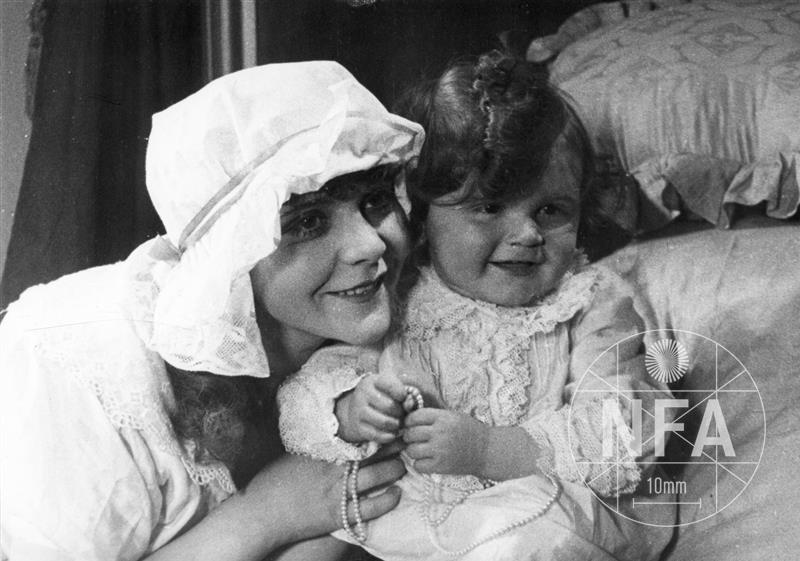 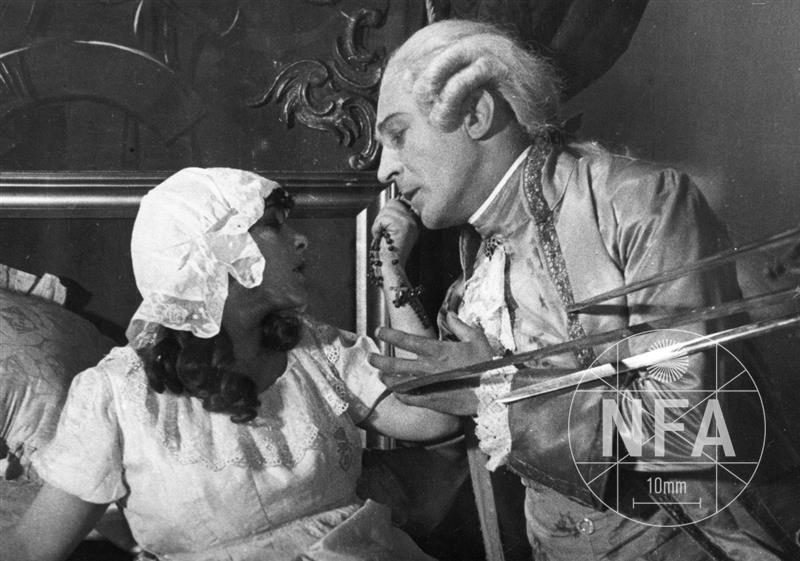