The Czechoslovak legion in Russia have been guaranteed a free passage by the Bolshevik government through to Vladivostok. The Czechoslovak unit receive the news by wire that they are to be disarmed, divided up and put in the Red Army. At this news the division takes up its weapons, lieutenant Švec takes over command with the support of his men and, thus armed, they stand up against the Soviets. Under the leadership of a new commander, the Czechoslovaks press on through the assiduous resistance of the Bolsheviks claiming victory after victory. However, after so many battles they are tired and soon lose heart with the feeling that they are on their own and that the world knows nothing about them. Irresponsible demagogues among their numbers propagate the defeatist mood and they manage even to sew the seed of doubt in the men against their commander. Colonel Švec, in order to save his army and his honour, takes his own life and shoots himself. This sacrifice is not in vain for the Czechoslovaks are filled with renewed strength and they finally push through the whole of Siberia to Vladivostok in order to return to their homeland. 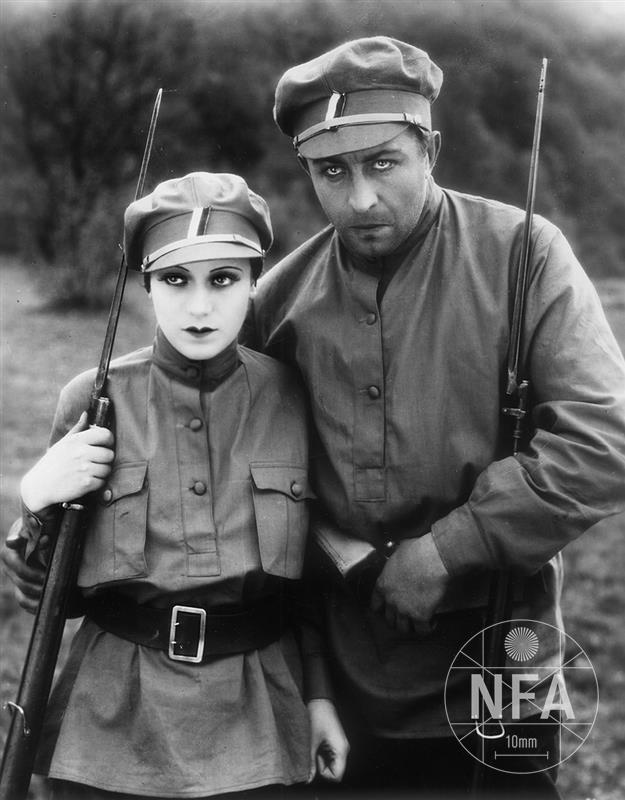 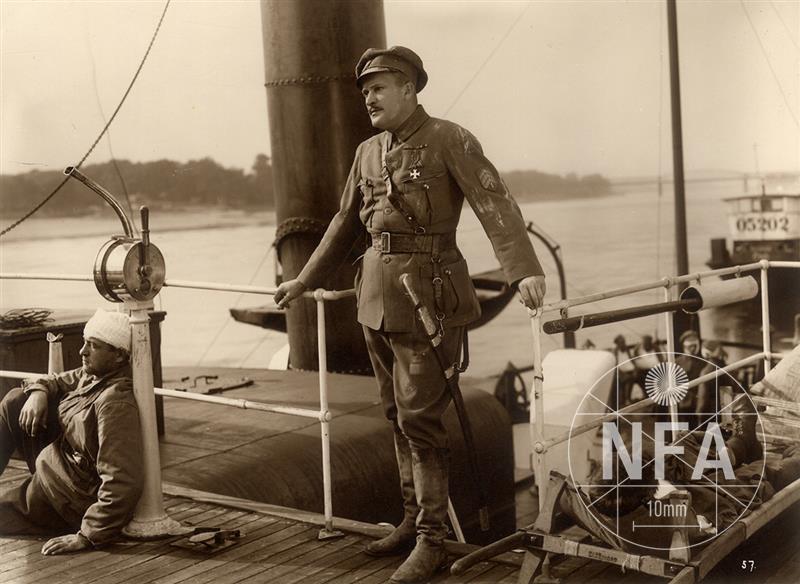