Petr has remained alone with his daughter Hanička after the death of his wife. He is employed in the iron works and a wicked and harsh neighbour looks after Hanička. The unhappy child notices the dancer Ella. They make friends with one another and Ella often comes to visit Hanička. One day Petr returns from work earlier than usual, for he was just laid off. He catches Ella at his home and he learns from her of his daughter's joyless life. However, he is too preoccupied with his own troubles and he sends Ella away. He looks for work in vain and in the evenings he sits in the bar where Ella dances and sings a song about a little golden bird. During one performance Ella is assaulted by her former boyfriend. Petr is the only one to defend her. After the scandal, however, she is dismissed from her work. Ella must leave and she goes to say goodbye. In the apartment she finds Petr at the bedside of the gravely ill little girl. Ella remains and stays the entire night awake at Hanička's side with Petr. The exhausted Petr falls asleep. He dreams that his child has died. He is wrested from the tortuous dream by the doctor who informs hims that Hanička is recovering. His happiness is capped by the re-opened ironworks. Petr once again has work and Ella becomes Hanička's new mother. 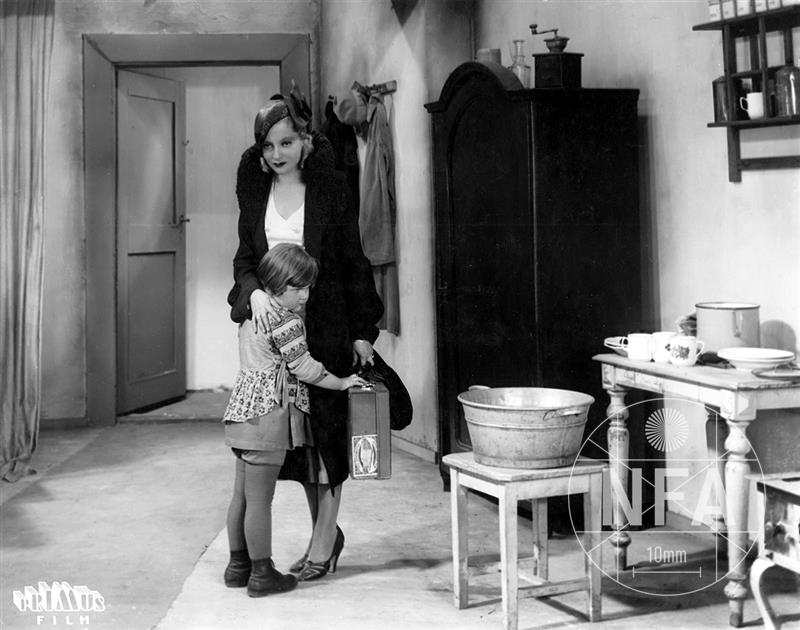 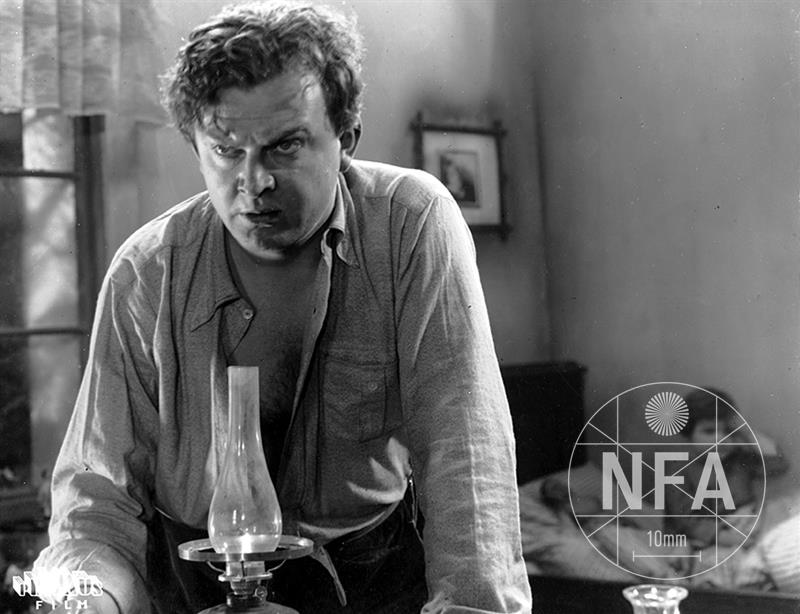 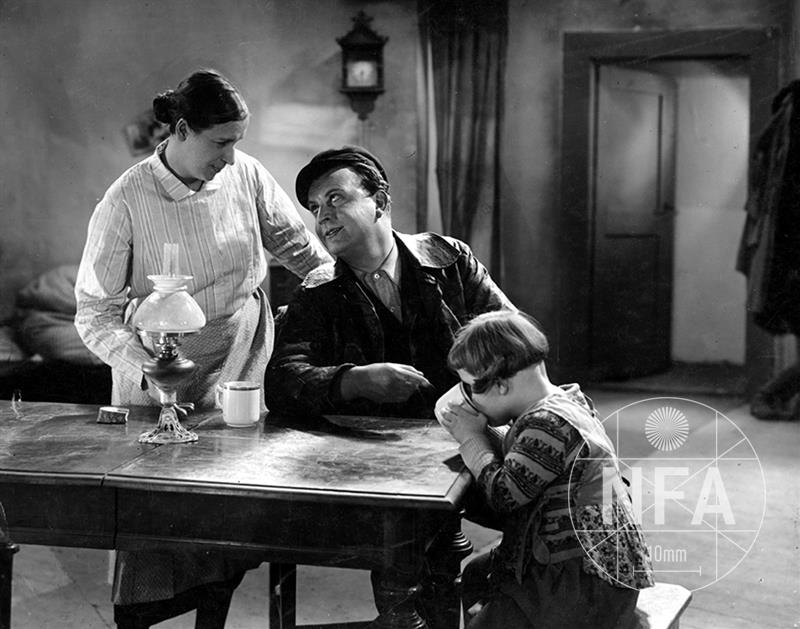 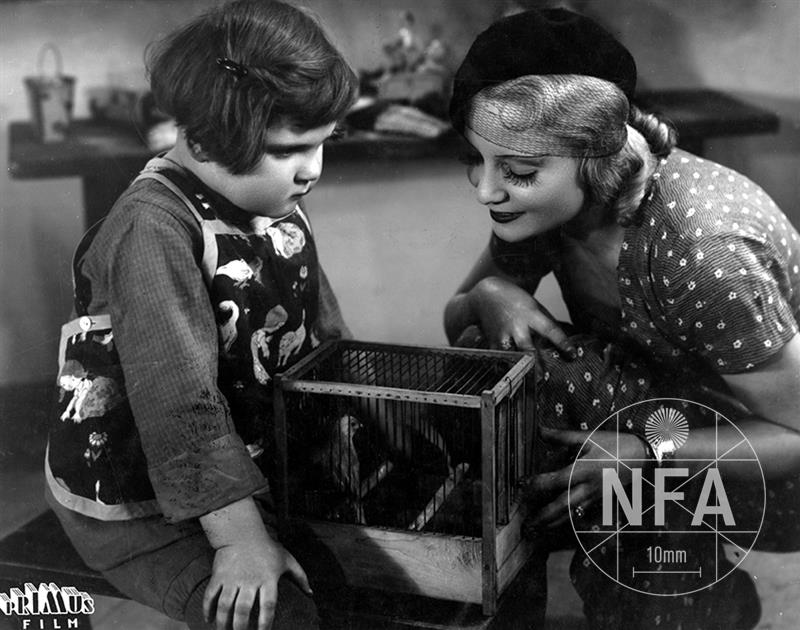 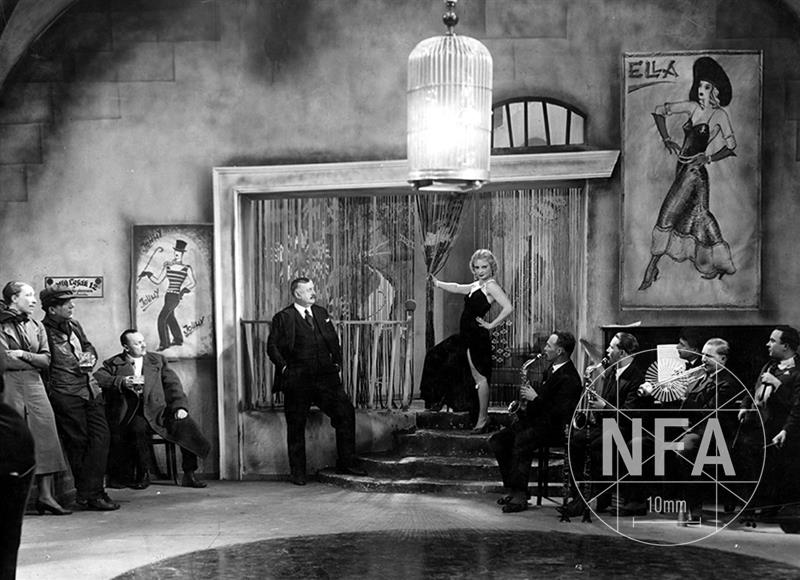